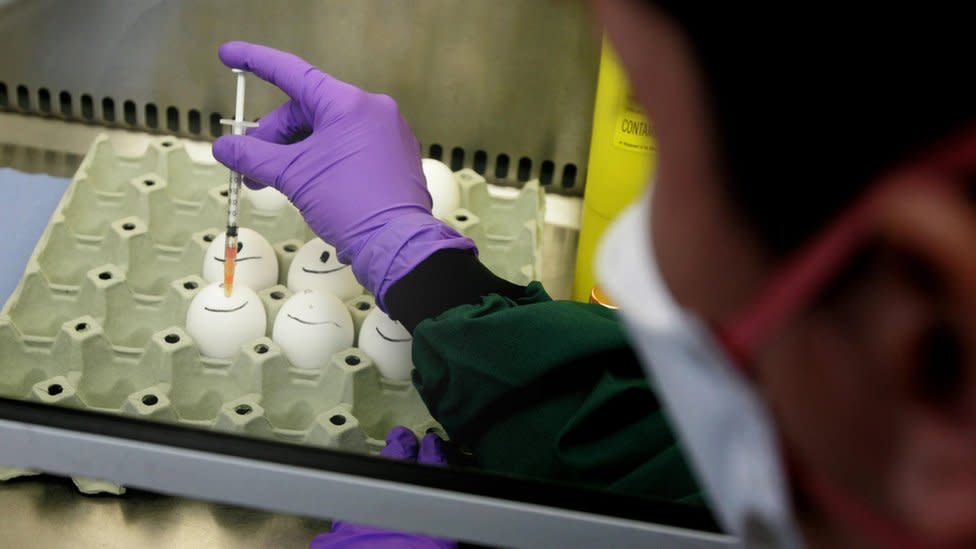 The fight against animal diseases such as bird flu could be hampered by the poor state of the UK’s main laboratory, warn public spending watchdogs.

Some facilities at the government veterinary base in Weybridge, Surrey, have deteriorated so much that they are “no longer fit for purpose”.

The National Audit Office says delays in its reconstruction could limit the UK’s response to another disease outbreak.

The government said it is taking steps to secure the facility’s future.

The Weybridge site, operated by the Animal and Plant Health Agency (APHA), is the UK’s leading animal health laboratory, and it is where internationally important research is conducted on major animal diseases such as BSE, foot-and-mouth disease and avian influenza. . .

Wednesday’s NAO report looks at the government’s plans to rebuild the site, with construction of a new science center beginning in 2027, and whether those plans will offer value for money.

The Department for Environment, Food and Rural Affairs originally estimated that the rebuild would cost £1.2 billion, but has now increased to £2.8 billion, a cost that has not yet been approved by HM’s Treasury.

And the NAO says that “substantial uncertainty remains around costs.”

Meanwhile, an estimated investment of £197m between 2020 and 2025 is still needed to maintain the site.

The report says: “Weybridge is in poor condition, with old buildings in need of major repairs and replacement, and a lack of capacity to carry out scientific work.

“Defra has allowed its Weybridge site to deteriorate to a state where some of the facilities are no longer fit for purpose.

“The insufficient level of investment and the strategic mismanagement of the site greatly increased the risk and complexity of the redevelopment program.

“Any delays or difficulties in completing the program could expose APHA’s operations to greater risk, potentially limiting its ability to respond effectively to a major disease outbreak.”

Gareth Davies, head of the NAO, added that Defra “has recently put in place many of the right measures to successfully manage the reconstruction, but will need to navigate many risks to deliver a site that can protect the UK from animal disease outbreaks.” demonstrate value to taxpayers”.

In 2019, Defra said the laboratory’s decline could lead to a total loss of capacity over the next decade, leaving the UK vulnerable to future animal disease outbreaks.

In response to today’s report, Defra said that the estimated cost of reconstruction will continue to be “refined” and that the NAO review has underlined the need for investment in the site.

Biosafety Minister Lord Richard Benyon said: “We are proud of Weybridge’s long-standing reputation for excellence in science and evidence protecting UK biosafety, as demonstrated by the fact that it is the international reference laboratory for a wide range of of important pests and diseases.

“It is true that we plan to make significant investments in the site, which is why we have secured £1.4bn in funding so that we can continue to attract and retain the best scientists to ensure the UK is protected against this type of threat for decades to come. go through world-leading facilities.”

The APHA laboratory is currently dealing with the outbreak of the highly pathogenic H5N1 avian influenza, which has now recorded over 100 cases across the UK. 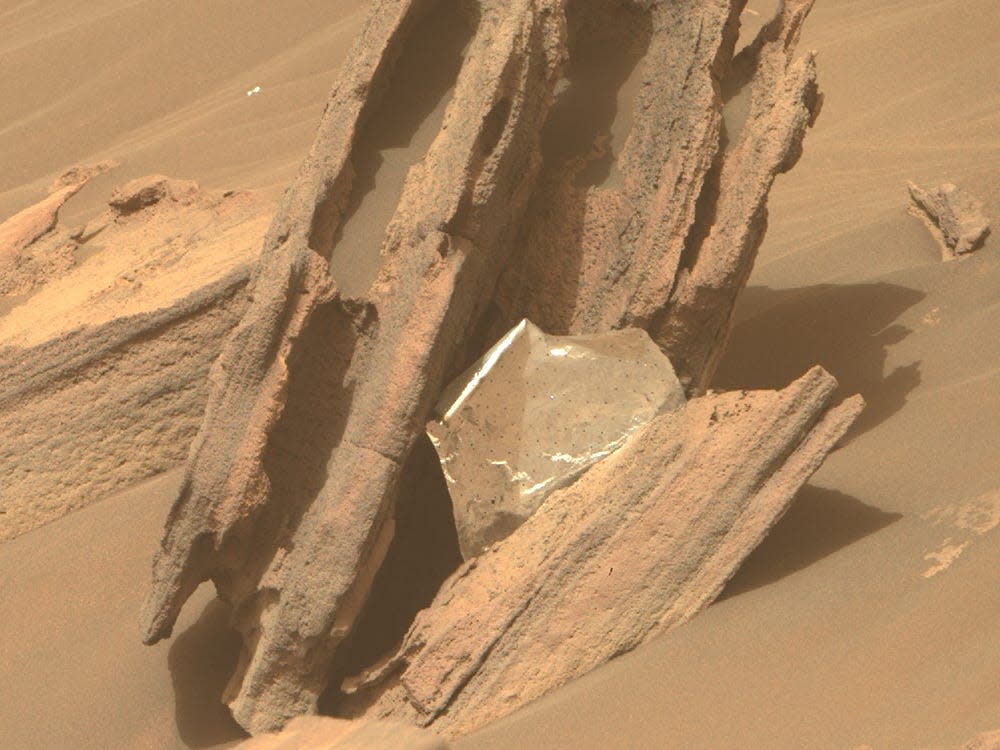 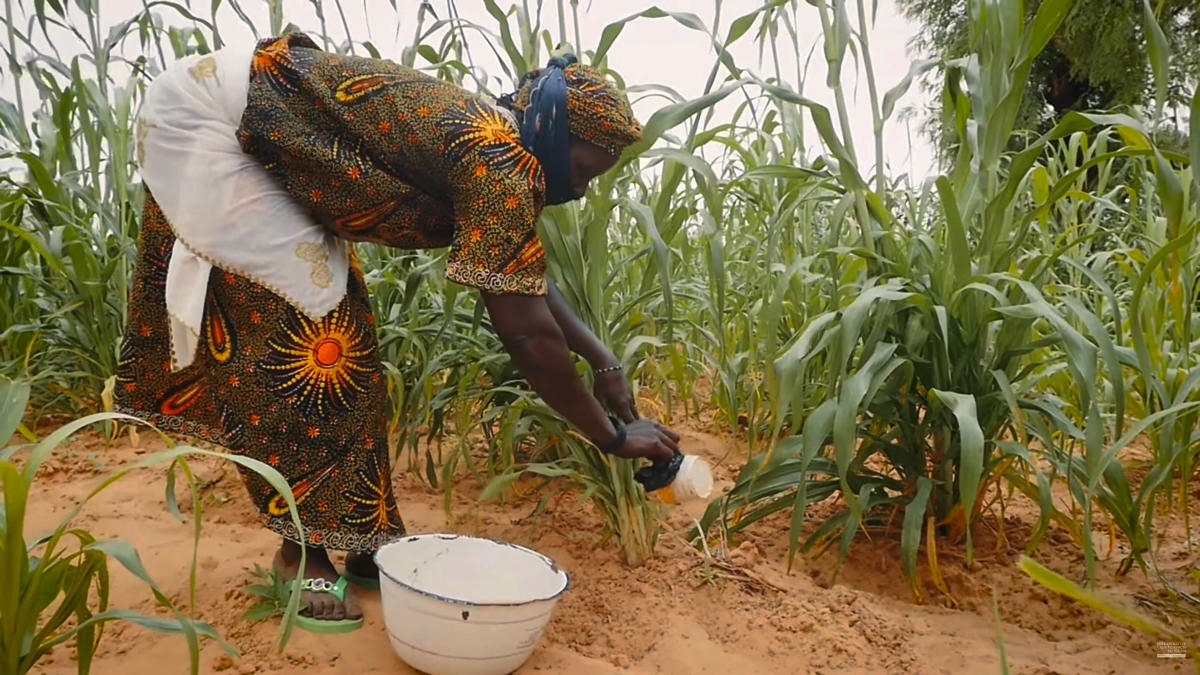 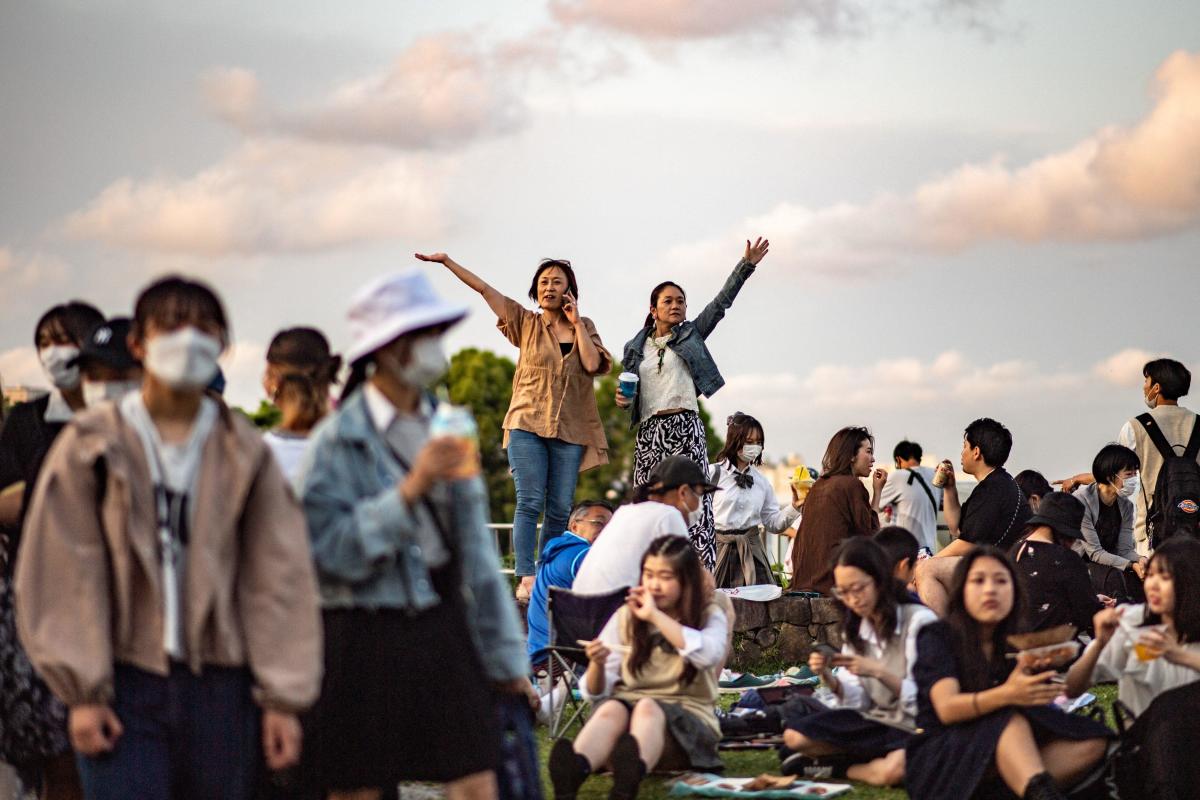