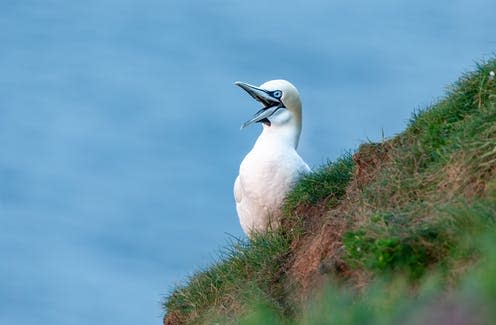 After a series of localized outbreaks in recent years, bird flu has re-emerged as a major killer of birds across the UK. Until the last few weeks, the latest outbreak of the disease – also known as avian flu or, to scientists, highly pathogenic avian flu – was primarily treated as a problem for chickens and other domestic birds. This triggered localized responses such as culls, and farmers were forced to keep the animals indoors for six months over the winter, which is why the UK has had a period without free-range eggs.

But reports of large numbers of wild seabirds found dead in Scotland and increasingly in England and Wales suggest that avian flu is now prevalent in wild birds in most of northern Britain. I myself have encountered several of these birds off the coast of Northumberland.

Scenes like these will make the crisis much more visible to the general public and naturally they will ask what else we can do to combat the outbreak.

The 2021-22 outbreak is a global problem, with cases of the virulent H5N1 subtype detected in West Africa, Asia, and almost all countries in Europe and North America. It is primarily a disease of domesticated birds, where it is believed to have originated, and has led to the culling of hundreds of millions of birds, including 38 million in the US this year alone.

In the UK, the disease was first detected in October 2021. As elsewhere, the outbreak was initially confined to birds, and farmers were forced to cull 500,000 chickens and other birds. In response, the UK has established an Avian Influenza Prevention Zone, including 10km buffer zones around detected cases, with restrictions on bird movement and enhanced biosecurity.

During the winter, there were reports of several wild bird populations affected by avian influenza, including large skua, pink-footed geese, and barnacle geese. These included the mass killing of 4,000 birds in the Solway Firth, representing a third of the Svalbard barnacle geese population that winters in the area.

As spring turned into summer, there is now no doubt that avian flu is spreading to a greater diversity of wild birds in the UK. For some species, this likely reflects their return to summer breeding colonies and the increase in mixing it involves (avian flu is spread through contact with saliva or droppings).

As this breeding season reaches its peak, a wide variety of seabirds have been affected, including large skua, eider ducks, fulmar, terns, geese and guillemots. The UK holds more than half of the world’s population of gannet and skua, both of which are officially recognized as birds of moderate conservation concern (“amber status”). Avian flu adds to the litany of problems these birds face – from climate change to entanglement in abandoned fishing gear – and raises concerns from organizations like the RSPB and Birdlife, who already consider this outbreak the worst the UK has ever faced. .

Conservation organizations have asked for more resources to help monitor and combat the problem. Many bird guards and reserve managers already work in the nature reserves most affected by avian flu and will therefore be an important part of the solution. We could also reduce the level of human disturbance in particularly sensitive locations, for example by introducing buffer zones or seasonal restrictions.

But more broadly, we simply need more surveillance of bird flu so we can get a better idea of ​​the problem. This will also mean giving relevant government departments and agencies the resources they need to monitor and test more wild birds.

In summer, avian flu maintains infectivity in the environment for up to 18 days. Thus, the large number of dead birds on the coast with possible infections presents a continuous route of transmission for birds of prey and carrion, particularly gulls, which are known to be susceptible to avian influenza. Increasing the number of carcasses collected would have the added benefit of removing the potential for infection from carrion eaters and thus further infecting other birds.

Given that some of these seabirds can travel great distances in search of food – up to 400km for geese, for example – we will need a national approach to this, with coordination across the UK’s four nations. And as the virus has been repeatedly transmitted between domestic stocks and wild bird populations, we must also look again at biosecurity measures in the poultry industry.

What does this mean for the general public? Although bird flu is a zoonotic disease like COVID-19, the risk to human health is very low and human cases have arisen almost exclusively from close contact between poultry farmers and their stock. The advice to the public is not to touch any dead birds you see and report them.

If you feed wild birds, remember to wash and disinfect feeders every week and clean bird baths every day, as avian flu is mainly transmitted through saliva and droppings. And if you’re walking the dog, keep an eye out for them when you’re at the beach or in the water, and use a leash when you’re in a nature reserve or see a dead bird.

There is no doubt that the increased visibility of the deaths will bring the scale of the problem to the general public. Avian flu has already “arrived” in our minds and will gain more prominence as summer continues and the holidays begin. While the risk to humans is very low, it serves as another reminder of how connected we are to nature and how our interactions with the natural world have huge consequences for what we consider “human” systems.

Andrew Suggitt does not work with, consult with, own stock or receive funding from any company or organization that would benefit from this article and has not disclosed relevant affiliations other than his academic appointment. 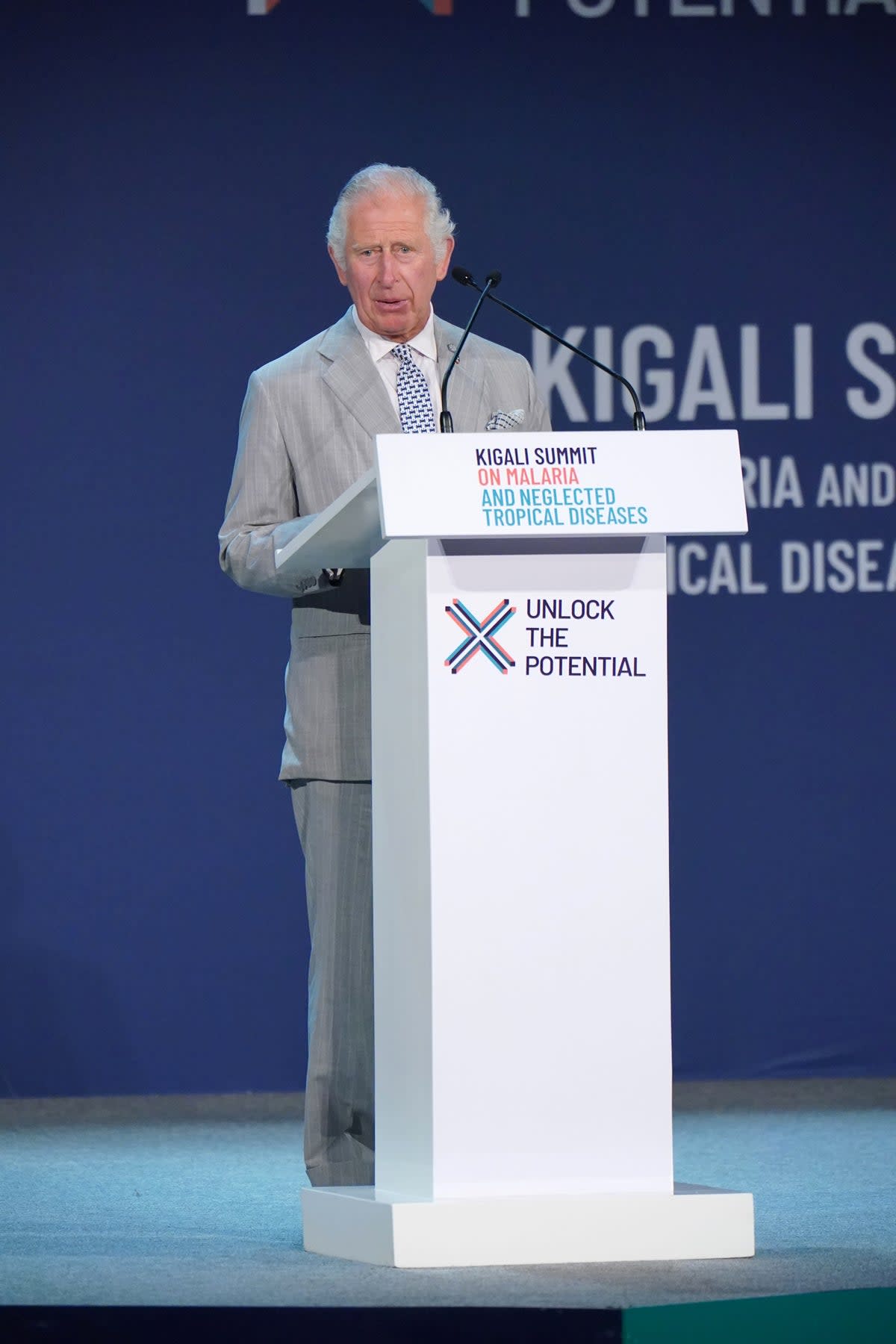