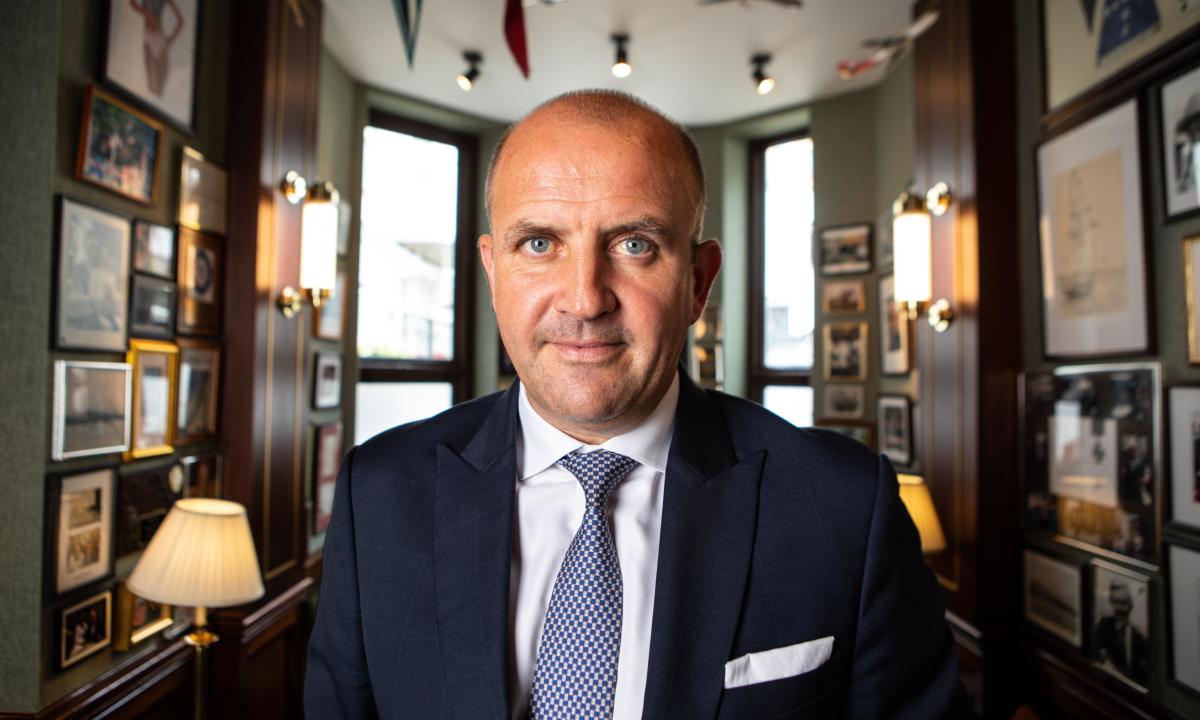 “People took the week off,” says Stuart Proctor, head of the Stafford hotel in Mayfair, where he says this week’s transport strikes have meant tens and thousands of pounds in lost restaurant reservations.

“Several large parties have been canceled for dinners and lunches,” says Proctor, who also oversees the Norma restaurant in Fitzrovia. Hotel bookings are holding up as most are international visitors unaffected by the train strikes, but he says after-work trade is likely to decline. “People are working from home [during the strikes] now they got used to it,” he said.

While London is expected to be the most affected by the drop in visitor numbers resulting from the three days of industrial action, industry bodies say there will be some effect across the country.

The strikes could deal a “fatal financial blow” to some businesses struggling to survive, with restaurants, pubs and holiday accommodation expected to lose £540m in trade this week.

From shops and theaters in central London to regional festivals and holiday homes, businesses across the country are expecting cancellations and disruptions as a result of the strike.

Industry experts have raised fears of gridlocked roads in Somerset, as revelers from the Glastonbury festival have joined those traveling to the West Country by car.

Cornwall’s regional tourism body said: “It has been a much tougher year and the railway strike is not helping. Most of our visitors come by car, but any loss of business at this time of year affects results.”

Kate Nicholls, chief executive of UKHospitality, called for “urgent and productive conversations” to avoid disruption as she said companies could lose a fifth of their business this week.

“For a devastated hospitality industry that is beginning its attempt at post-pandemic recovery, the planned strike action could not come at a worse time and could be a fatal financial blow to companies already struggling to survive,” she said.

“Fragile consumer confidence will take an even bigger hit, thousands of people able and willing to spend money at hospitality venues across the country will be prevented from doing so, while employees will undoubtedly struggle to get to work, losing wages.”

Dee Corsi, director of operations for trade body New West End Company, which represents central London’s retail and leisure venues, said: . This will be a particular blow to commuters who rely on these services to enter the capital – and other city centers for work – and retail and hospitality businesses that are already struggling with rising costs and staff shortages.

“With international visitor numbers still reeling from the impact of the pandemic, it is frustrating to see further disruptions that will deter much-needed domestic visitors. These strikes will hit our retail and leisure destinations at a time when they are set to make the most of our first unrestricted summer since 2019.”

However, some industry experts said suburban and regional pubs, restaurants, bars and shops could get a boost from the disruption of trains. Sacha Lord, Night Savings Consultant for Greater Manchester, said: “I know many operators who rely on business lunches and after-work drinks that will be drastically impacted by this week’s events. However, for others it can be beneficial.”

He suggested that those who work from home could visit a local pub, bar or restaurant instead of going downtown.

Claire Flower of Beverley Holidays, which runs three holiday parks in South Devon, said last-minute bookings were strong and guests were still “very eager to get away and enjoy the wonderful weather we’re having.”

She said most guests were able to find alternative travel plans, and companies’ arrival dates were mostly Mondays and Fridays, so businesses were less affected than some others. 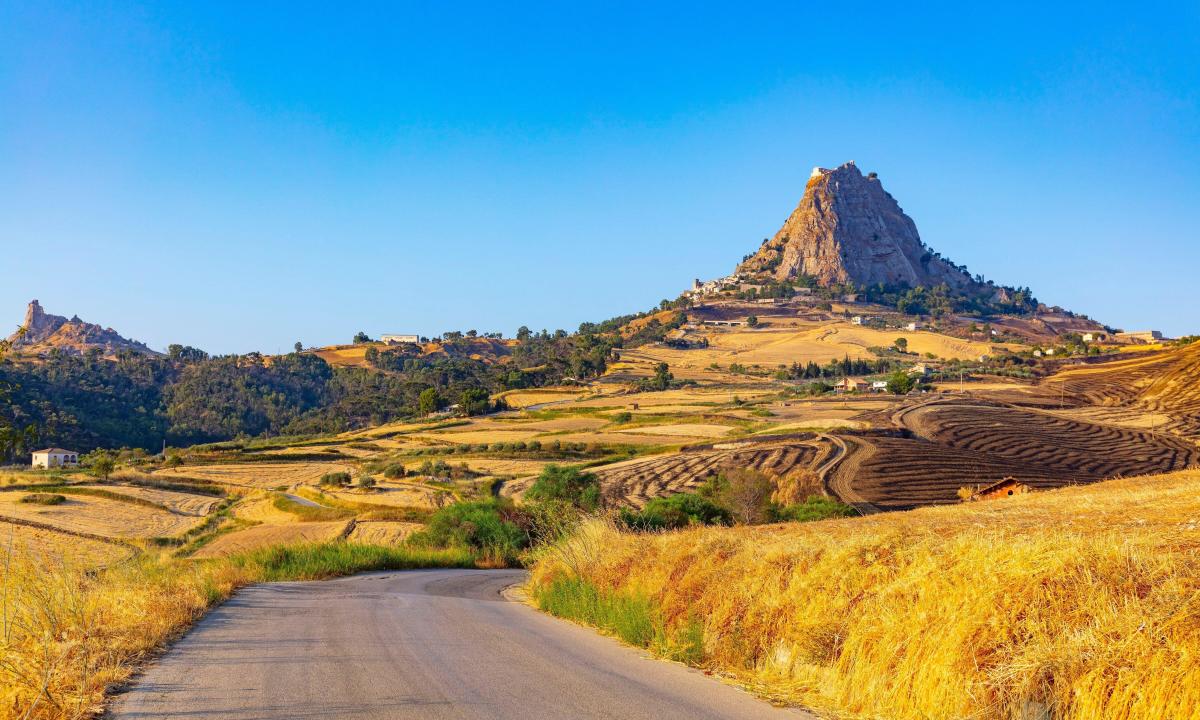 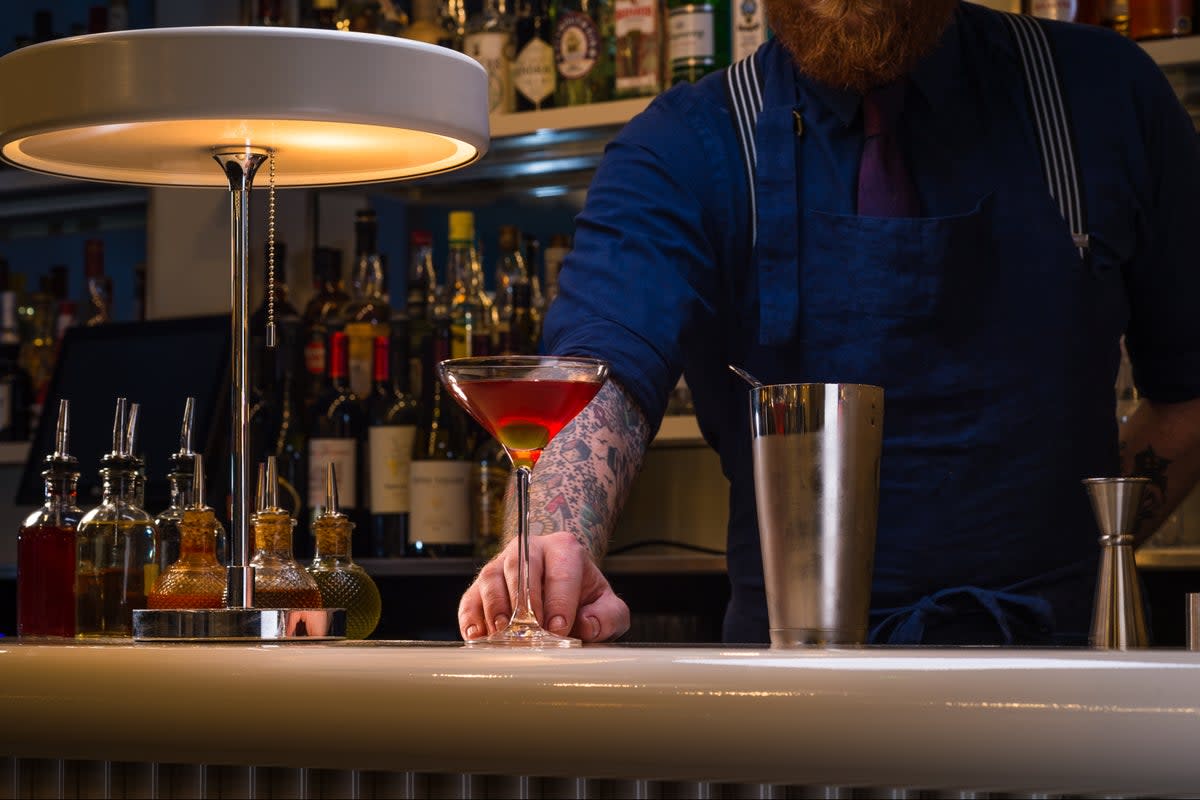 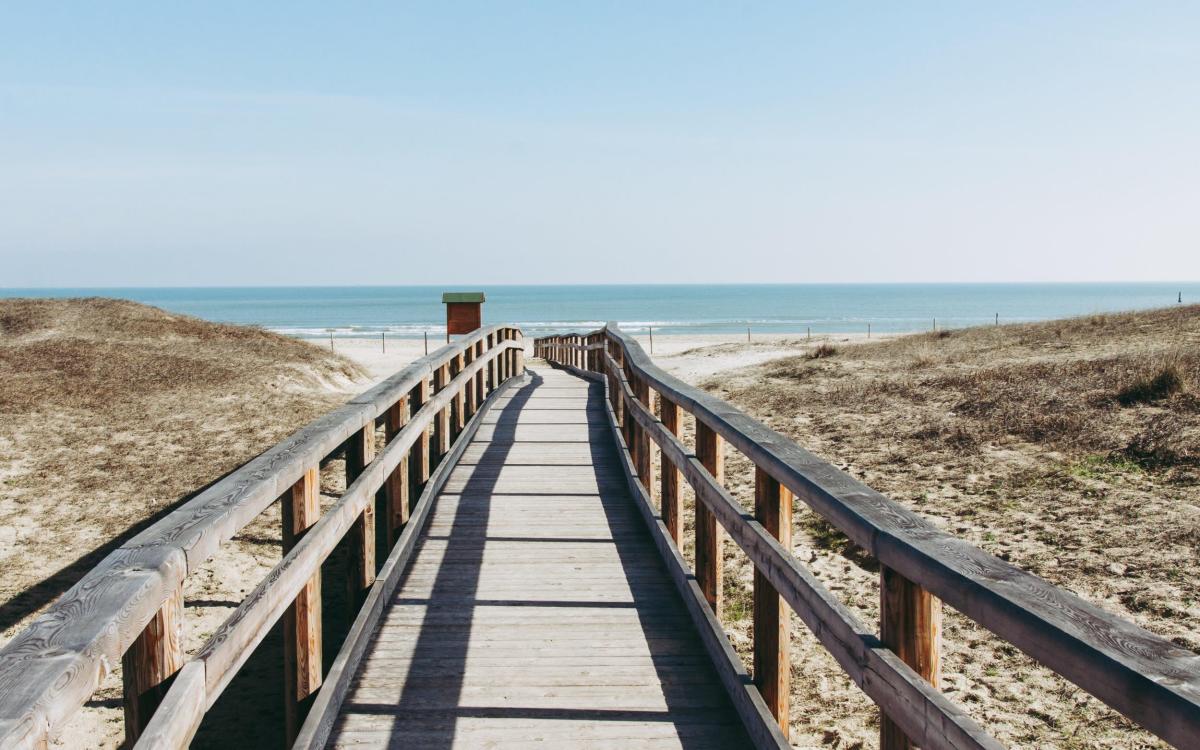 A deserted Italian city with culture, unbeatable food – and a beach to boot