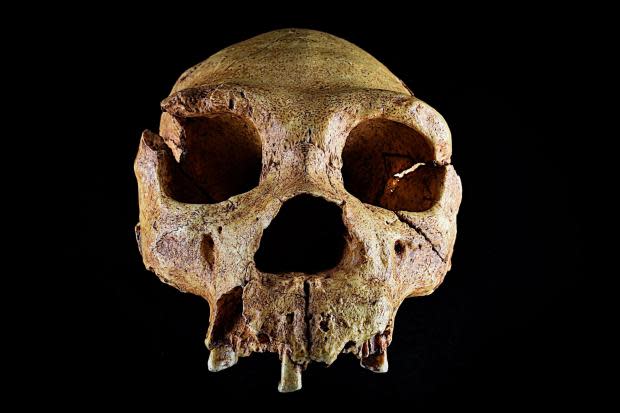 The suburbs of Canterbury were home to some of Britain’s first humans, new findings have revealed.

The research confirms that Homo heidelbergensis, ancestor of Neanderthals, occupied southern Britain between 560,000 and 620,000 years ago, when it was still linked to Europe.

This makes it one of the earliest known Paleolithic sites in Northern Europe.

Archaeological finds made on the outskirts of the cathedral city in Kent also suggest some of the earliest processing of animal skins in European prehistory.

The findings come a century after stone tool artifacts were first discovered at the site in Fordwich.

Located on an old riverbed, the site was originally discovered in the 1920s when local workers unearthed artifacts known as hand axes (mostly now in the British Museum).

But by applying modern dating techniques to new excavations, its age was finally determined.

Led by the University of Cambridge’s archeology department, recent excavations have not only dated the original site, but also identified new flint artifacts, including the first “scrapers” to be discovered there.

The researchers dated these stone tools using infrared radiofluorescence (IR-RF) dating — a technique that determines the point at which feldspar sand grains were last exposed to sunlight, thus establishing when they were buried.

The first humans are known to have been present in Britain as far back as 840,000 and potentially 950,000 years ago, but the first visits were fleeting, the study suggests.

Analysis of Homo heidelbergensis skukks indicates that they had a brain size similar to that of modern humans. They likely lived in small family groups and were capable of complex hunting strategies, as well as using animal skins for clothing and tents.

Dr. Tobias Lauer of the University of Tubingen in Germany, who led the dating of the new site, said: “This is one of the wonderful things about this site in Kent.

“The artifacts are right where the ancient river placed them, which means we can confidently say they were made before the river moved into a different area of ​​the valley.”

The Doctor. Alastair Key from the University of Cambridge, who directed the excavation, adds: “The diversity of tools is fantastic.

“In the 1920s, the site produced some of the first hand axes ever discovered in Britain.

“Now, for the first time, we’ve found rare evidence of scraping and drilling tools at this very early age.”

Homo heidelbergensis was a hunter-gatherer known to eat a variety of plant and animal foods, meaning many of the tools may have been used to process animal carcasses, potentially deer, horses, rhinos and bison; as well as tubers and other plants.

The researchers say evidence of this can be seen in the splinter-sharp tools and hand axes present at the site.

The presence of scraping and drilling implements, however, suggests that other activities may have been carried out.

Tomos Proffitt of the Max Planck Institute for Evolutionary Anthropology, who analyzed the artifacts, said: “Scrapers, during the Paleolithic, are often associated with the preparation of animal skins.

“Finding these artifacts may therefore suggest that people during this period were preparing animal skins, possibly for clothing or shelter.

“The variety of stone tools, not just from the original finds but also from our new, smaller excavations, suggests that hominids living in what would become Britain were thriving and not just surviving.” 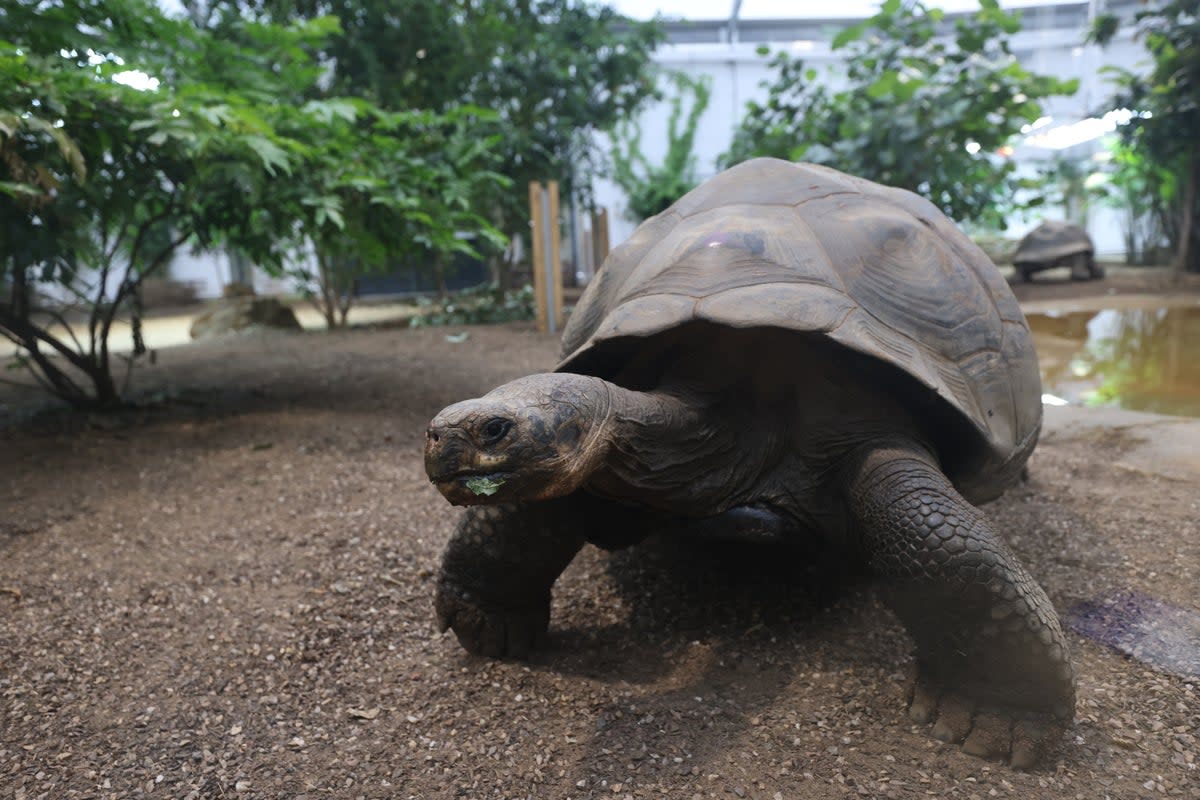 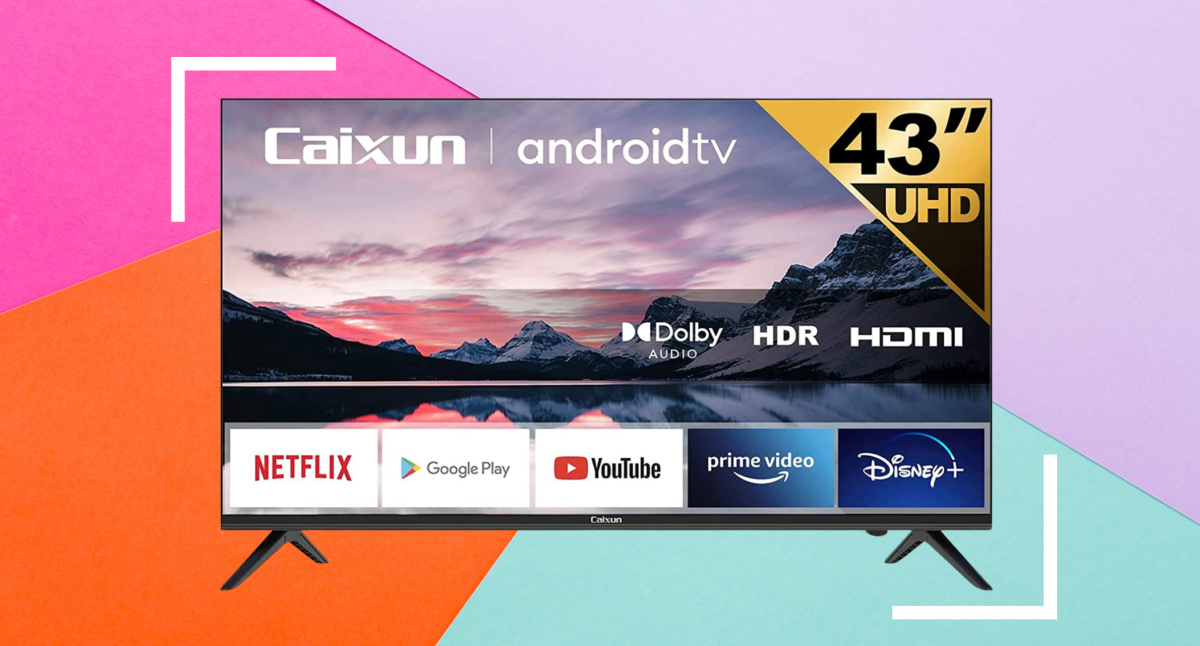 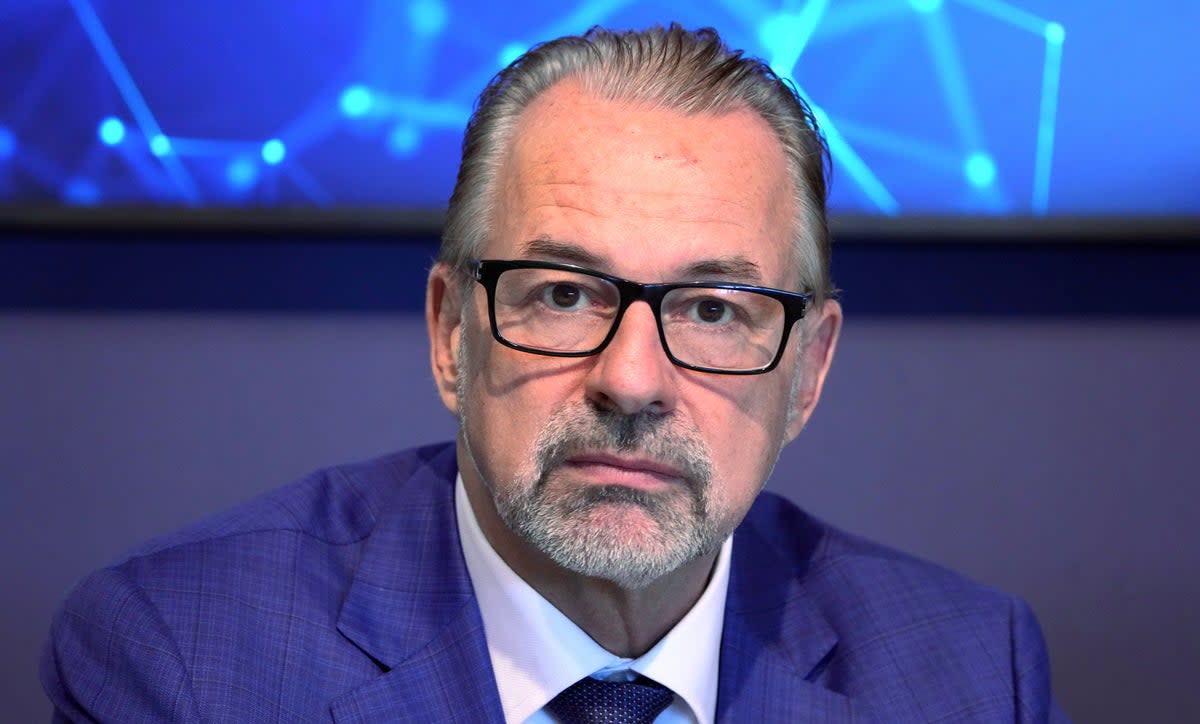