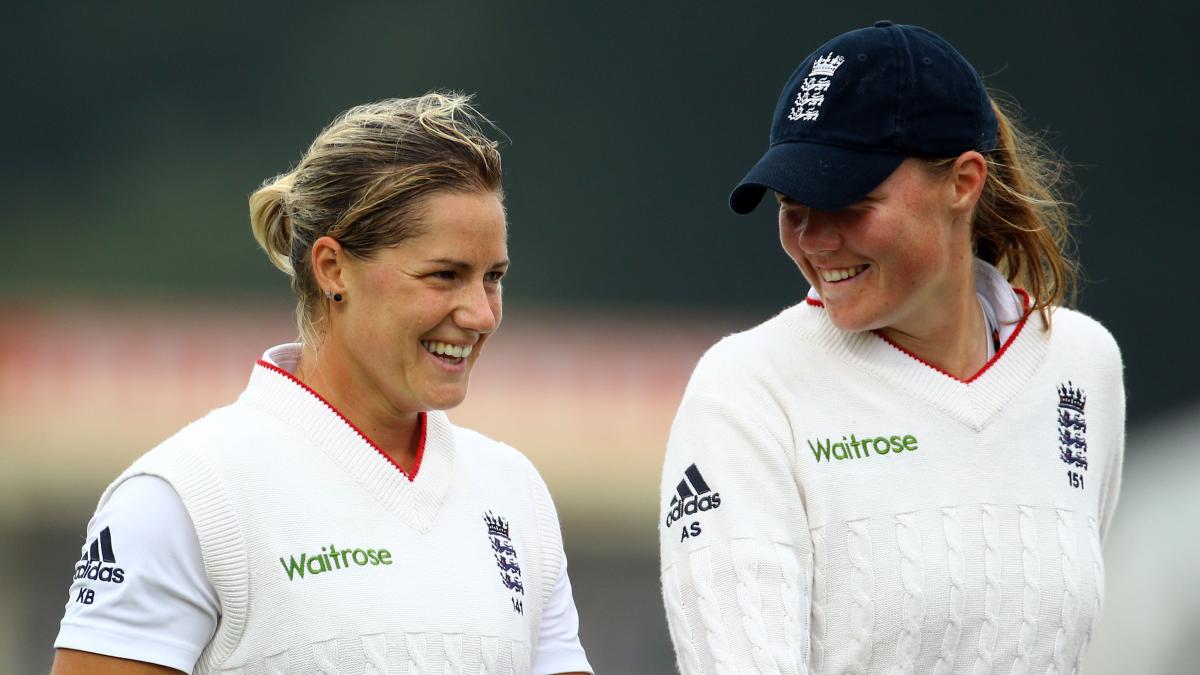 Lisa Keightley admitted that England face a step into the unknown without Anya Shrubsole and Katherine Brunt in next week’s LV= Insurance Women’s Test against South Africa.

While Shrubsole ended his international career a few months ago, Brunt announced his retirement last weekend after a Covid outbreak ended any hope of appearing in Taunton.

The 36-year-old was inclined to focus on cue ball formats – even if she revealed it was a “heartbreaking choice” – as playing in this summer’s Commonwealth Games was her highest priority.

England will therefore embark on a new era without their two longtime players and have summoned a quintet of players with no test level cap for a four-day match starting June 27.

Coach Keightley analyzed the positives of being without Shrubsole and Brunt, who is expected to be with the strong 13 group as he looks to improve his fitness for England’s white ball program.

“It’s been over 10 years of these two having the ball and doing what they do,” Keightley said. “Usually they’re very consistent and you know what you’re going to get.

“We don’t know what we’re going to achieve, but it brings enthusiasm, new opportunities.

“It’s the end of an era and we need to create a new one and see which players will raise their hands and lead the way with the ball. Our hand was forced and we will wait and see how it goes.”

Emma Lamb was part of the England squad that reached the final of the 50-overs World Cup earlier this year and is expected to make her Test debut, opening alongside Tammy Beaumont against Proteas, which marks the start of a multi-format series, with three one-day internationals and three Twenty20s to follow.

All-rounder Alice Davidson-Richards is back in contention after four years out of the England squad, while Freya Davies, who has played 24 limited international matches, is also pushing for a first test.

Seamates Emily Arlott and Lauren Bell are boundless internationally, but while Keightley welcomes what they offer, she has accepted that the crew will miss Brunt’s determination and determination.

“I think she made the smart choice (but) she’s going to be a big loss,” added Keightley, who was keeping his cards close to his chest to see which player would make the team.

“Her passion and her fire, I don’t know if we have another person on the team that has that fire as much as she does and that competitive edge and ruthlessness.

“Let’s find out if we have another one on the wings that has the same white line fever.”

Bowler Issy Wong has been named as a traveling reserve, while Georgia Elwiss is captain of an England A team, with Sarah Glenn, Mady Villiers, Lauren Winfield-Hill and Danni Wyatt, which will put the South Africans on tour in a three days hot weather. -up in Arundel, from Tuesday.

Next week marks South Africa’s first test since November 2014 and they can field up to 10 rookies.

But his hopes of playing whites more regularly appeared to have taken a hit after International Cricket Council chairman Greg Barclay told the BBC’s Test Match Special earlier this month that women’s testing will not be “part of the scenario that advances to any real extent. ”.

Asked for her views on Barclay’s remarks, Keightley added: “I’ve been in women’s cricket for a few decades now, it’s disappointing to hear.

“We can say ‘we really feel like we want to lead the way.’ The way to do this is to play more test games.

“Realistically, I don’t think every country can play this format, I understand, but I think we should challenge and have the desire to improve women’s cricket and make it grow.” 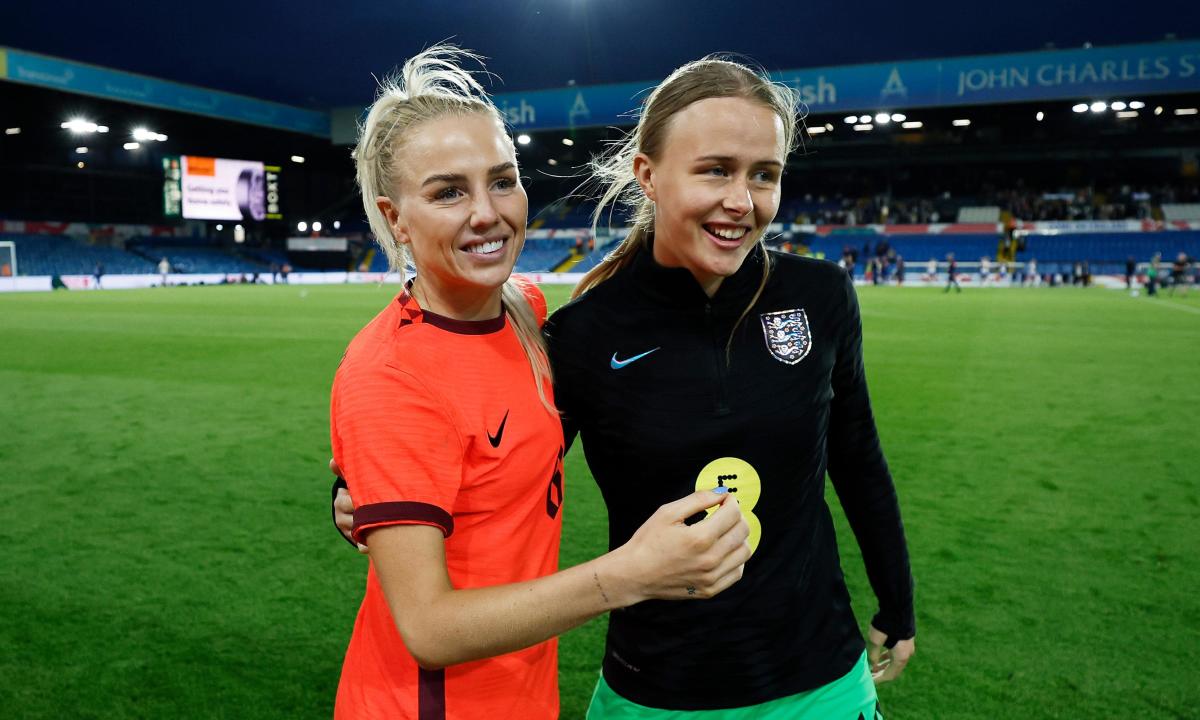 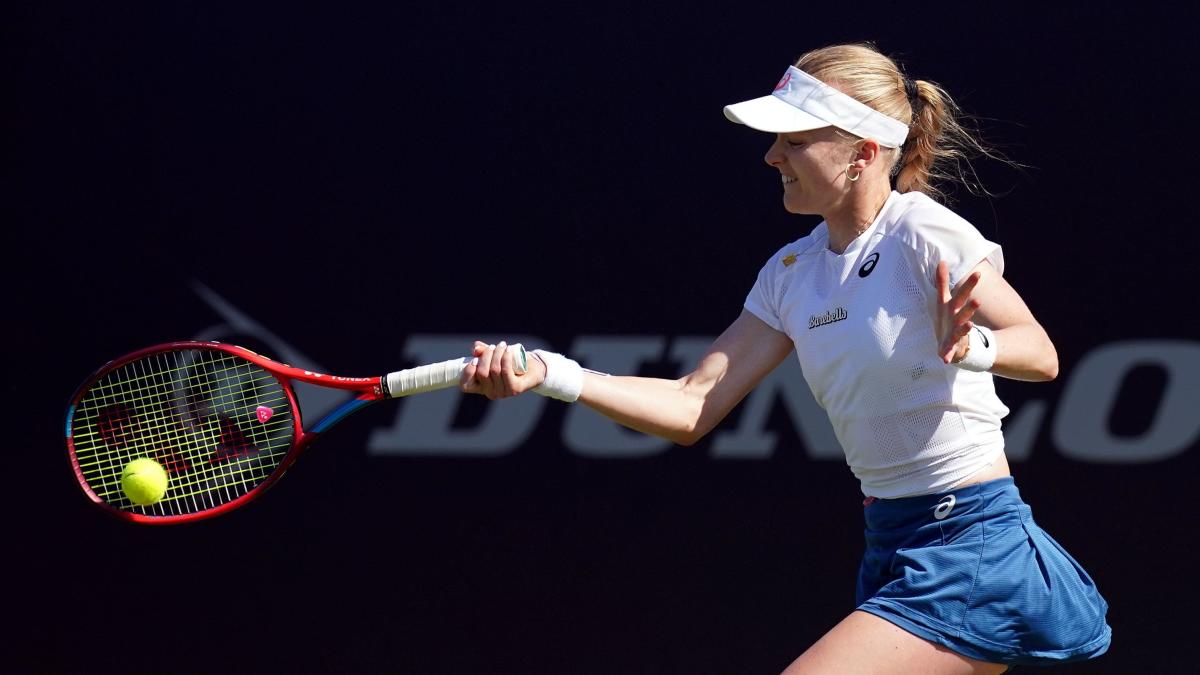 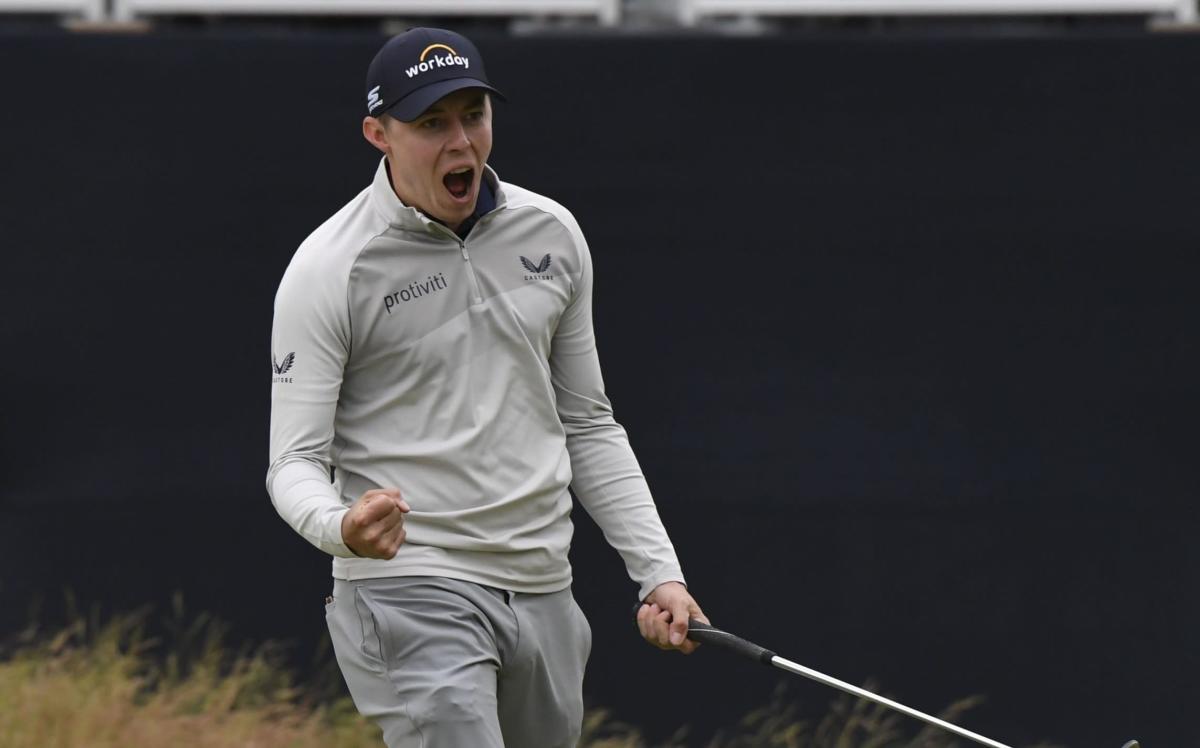