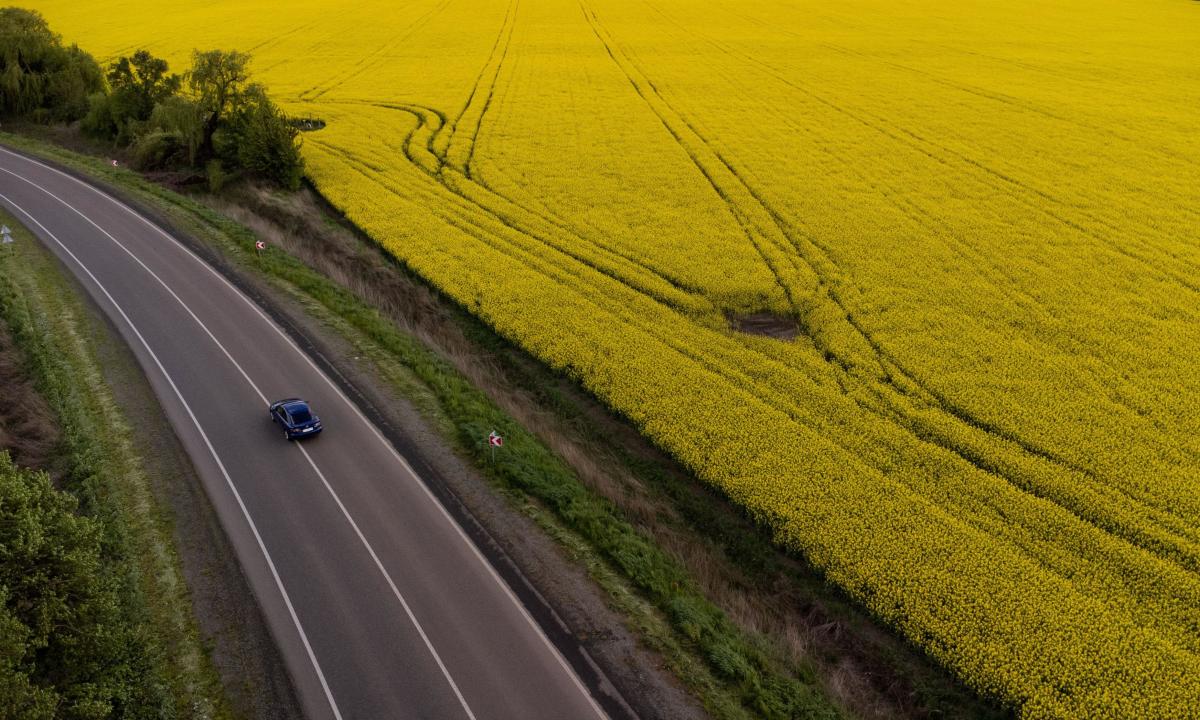 Europe and the UK are dumping 17,000 tonnes – or around 19 million bottles – of cooking oil into vehicle fuel tanks every day, although it is up to two and a half times more expensive than before 2021, according to with a new analysis.

The equivalent of another 14 million bottles a day of palm and soy oil – mostly from Indonesia and South America – is also burned as fuel, the research says.

Vegetable oil prices are rising largely due to the war in Ukraine, which is Europe’s biggest supplier of rapeseed and the world’s biggest source of sunflower oil.

But 58% of the rapeseed – and 9% of the sunflower oil – consumed in Europe between 2015 and 2019 was burned in cars and trucks, although its climate impacts could be even worse than fossil fuels.

“Supermarkets have had to ration vegetable oils and prices are going up,” said Maik Marahrens of the Transport and Environment campaign group, which carried out the survey. “At the same time, we are burning thousands of tons of sunflower and rapeseed oil in our cars daily. In times of scarcity, we must prioritize food over fuel.”

Despite acute food insecurity reaching record levels, about 10% of the world’s grain is still turned into biofuels, enough to feed 1.9 billion people for a year, by some estimates.

If land overseas used to grow UK bioethanol were instead used for food crops, an additional 3.5 million people a year could be fed, according to another study published by the Green Alliance on Monday. . This would reduce the impact of global malnutrition due to the war in Ukraine by 25-40%, according to the paper.

And if the UK, US and EU halve their collective use of plantation-based biofuels, Ukraine’s previous grain exports – which fed some 125 million people – could be fully replaced, the paper concluded.

“At a time when Russia’s war threatens people in less developed countries with hunger, it is indefensible to continue increasing the use of biofuels,” said Dustin Benton, policy director at the Green Alliance. “Reducing biofuels is the fastest way to tackle global hunger in this crisis.”

Dozens of studies have linked biofuel mandates to soaring food prices as fuel crops increase demand for land—and reduce its supply. Biofuels played “an important role” in the 2008 and 2011 food crises, according to Timothy Searchinger, an academic at Princeton University and a senior fellow at the World Resources Institute.

He told the Guardian: “The rapid growth in demand for grain and vegetable oil for biofuels made it impossible for farmers to keep up, and government mandates for even more growth in the future meant that those who held grain inventories demanded very high prices to sell them. them because they anticipated that prices would remain high in the future.”

About 18% of the world’s vegetable oils – almost all of which are fit for human consumption – are used for biodiesel which is supposed to reduce the greenhouse gases that warm the planet.

But experts say their life-cycle emissions could be even worse than fossil fuels because they shift food cultivation to previously uncultivated land – often through deforestation.

Global agricultural land is believed to have expanded by more than 100 million hectares so far this century – an area the size of Egypt – with about half of that land coming from natural ecosystems, a hyper-acceleration of development compared to 8,000 previous years.

“The cost of biofuels is greater than the benefit of any reduction in oil use,” said Searchinger. “The mistake that Europe and others have made is to completely ignore this cost. They act as if the use of the land is free. The food crisis we are in reminds us that this is not true.”

Ariel Brunner, Chief Policy Officer at Birdlife Europe, said: “There is staggering hypocrisy in going after the last remnants of nature’s protection in the name of food security, while continuing to burn massive amounts of food grown on millions of hectares.”

A European Commission official said that biofuels could enhance food security and replace fossil fuels, while EU states would have Brussels support in using blended biofuel formulas that reduce the amount of land needed for raw materials.

“The contribution of biofuels produced from food and feed to decarbonization is limited, so their use must be limited,” added the official.

The biofuels issue could be a turning point at a summit of G7 heads of state on Sunday in Schloss Elmau, Germany, where Environment Minister Steffi Lemke has already proposed limiting biofuel production to alleviate food shortages.

A German government spokesman said biofuels are not on the official agenda of a ministerial food safety conference on Friday aimed at laying the groundwork for Sunday’s summit. But they added that fuel crops “will likely be an important part of discussions in the context of food security.”

A spokesperson #10 said: “Putin’s actions in Ukraine are creating aftershocks across the world, driving up energy and food prices as millions of people are on the brink of famine.

“Only Putin can end this unnecessary and useless war. But next week’s Commonwealth, G7 and NATO meetings will be a crucial opportunity for world leaders to come together to apply their combined weight to making life easier for families around the world. Nothing is off the table.” 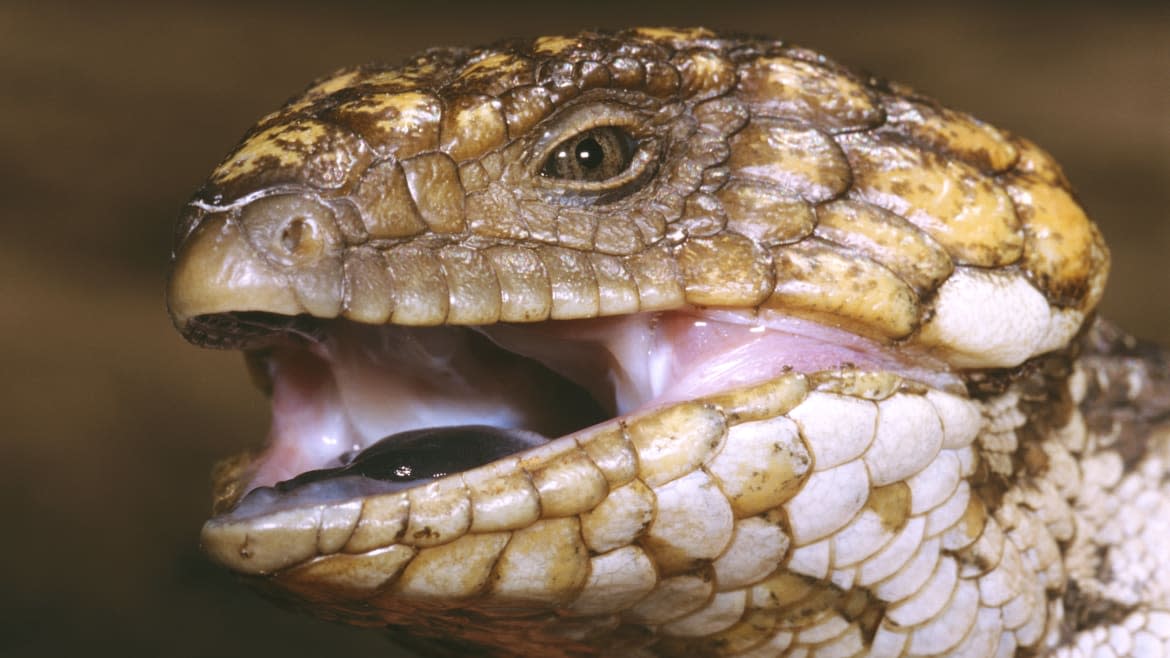 What Reptiles That Never Age Can Tell Us About Longevity 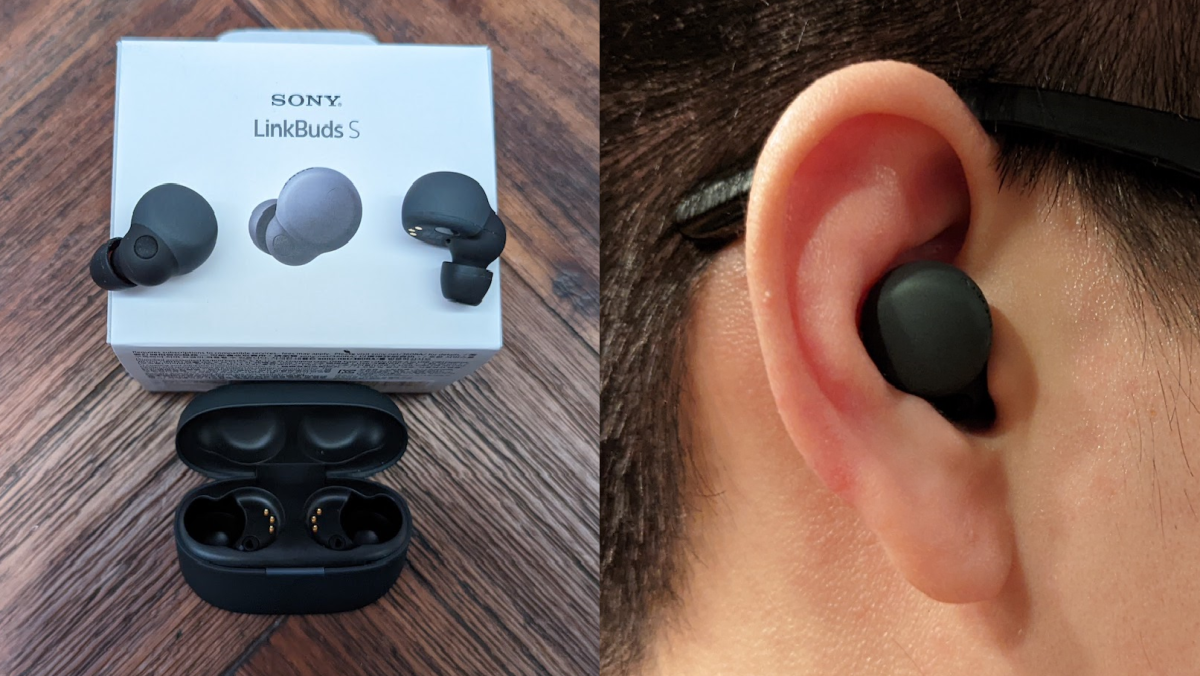 Carry enough to be your gym best friend 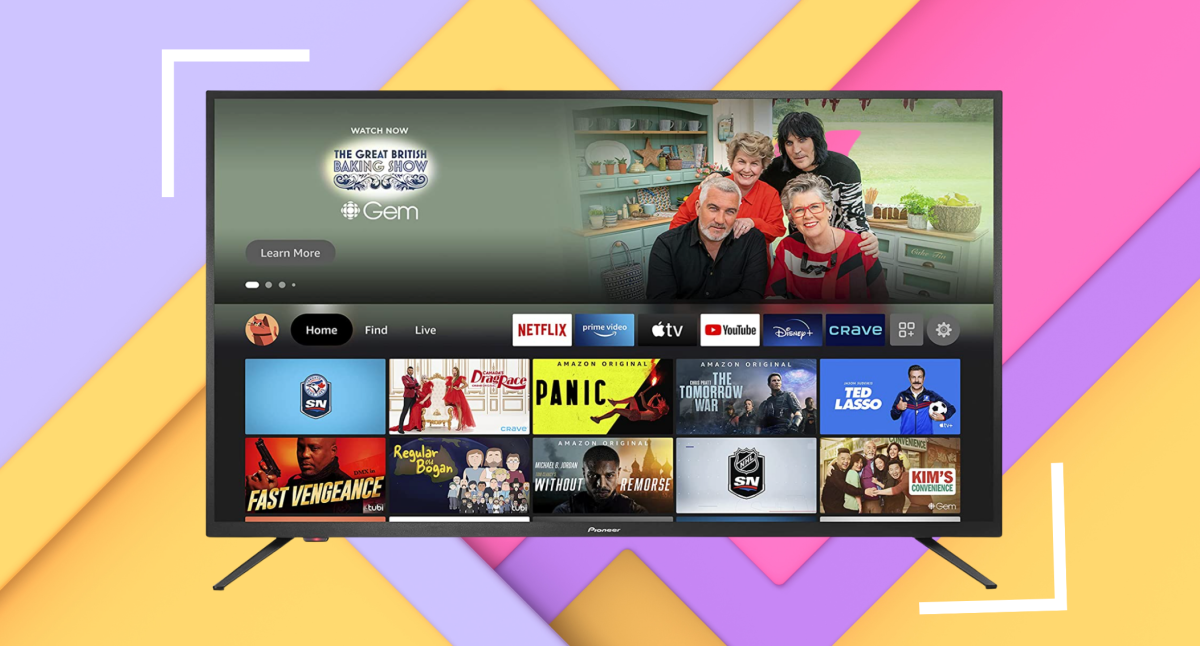