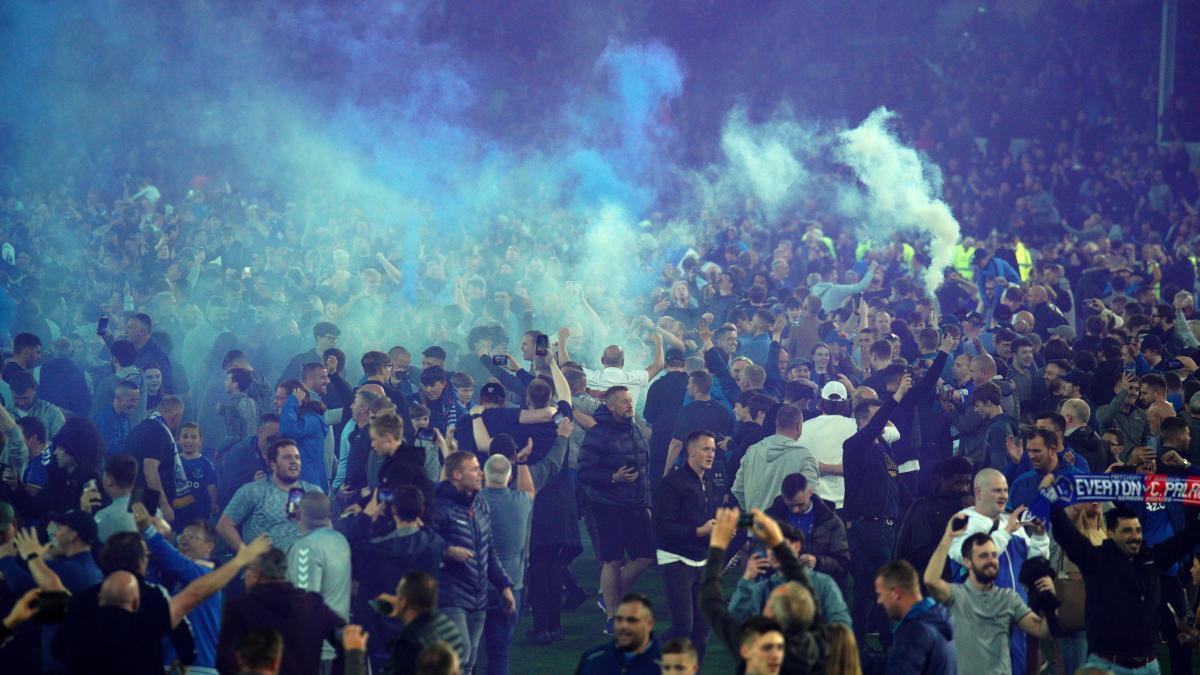 Clubs could face partial or even total stadium closures as Football Federation President Debbie Hewitt says the body is prepared to use the toughest sanctions possible to tackle fan disorder.

Several Premier League and EFL matches last season, particularly towards the end of the campaign, were marred by field invasions where players were assaulted.

The FA says there is an alignment between game authorities and clubs that tough penalties are needed to end the problem.

UEFA, European football’s governing body, regularly imposes partial or total closure of stadiums on clubs whose fans are guilty of disorder, but fines have been the most common sanction in England to date.

No disciplinary charges have yet been brought against the clubs involved in the season-ending riots, but previously Birmingham were fined £42,500 by the FA when a spectator ran onto the pitch and assaulted Jack Grealish, then of Aston Villa, in a match in March. of 2019.

Of fans’ problems last season, Hewitt said: “It’s a worrying and ugly trend. The turf is sacred and players, referees and coaches must be able to play in a safe environment.

“If you look at some of the footage that took place at the end of last season, it was upsetting and anything but safe for these players and indeed for some of these fans who invaded the pitch.

“It is a big concern and we are working at the FA to put in place the toughest sanctions possible.

“I think the thing that pleased me when we started having the debate, when we saw this trend first appear (the assumption was) ‘ah clubs won’t want it (sanctions), clubs will reject it’ and actually nothing any less.

“I was in a session with every Premier League club for a week or so and every club in that room was (saying) ‘we have to apply tougher sanctions’. There was absolutely no resistance, (there was) complete and absolute alignment on what we need to do.

“We plan to – probably the week before the new season starts – make a statement about this.”

Asked directly about the possibility of stadium closures, Hewitt replied: “I would like the strongest possible sanctions we can have, so I think that says enough about what we’re going to be bringing.”

While the FA can sanction clubs for crowd disorder, it is up to the police and clubs to impose penalties on individual fans.

A Nottingham Forest fan has been arrested for assaulting Sheffield United striker Billy Sharp after fans stormed the pitch late in the second leg of the league play-off semi-final at City Ground last month. The fan, Robert Biggs, also received a 10-year banning order from football.

Players were also confronted by spectators during matches at Manchester City, Northampton and Port Vale in the final month of the season, while Crystal Palace manager Patrick Vieira was involved in an altercation with a supporter after Everton fans stormed the pitch. during the Toffees’ last house. match of the season at Goodison Park, where they ensured the Premier League’s survival.

Maheta Molango, the chief executive of the Association of Professional Footballers, said football authorities cannot afford to “play” with the safety of players. 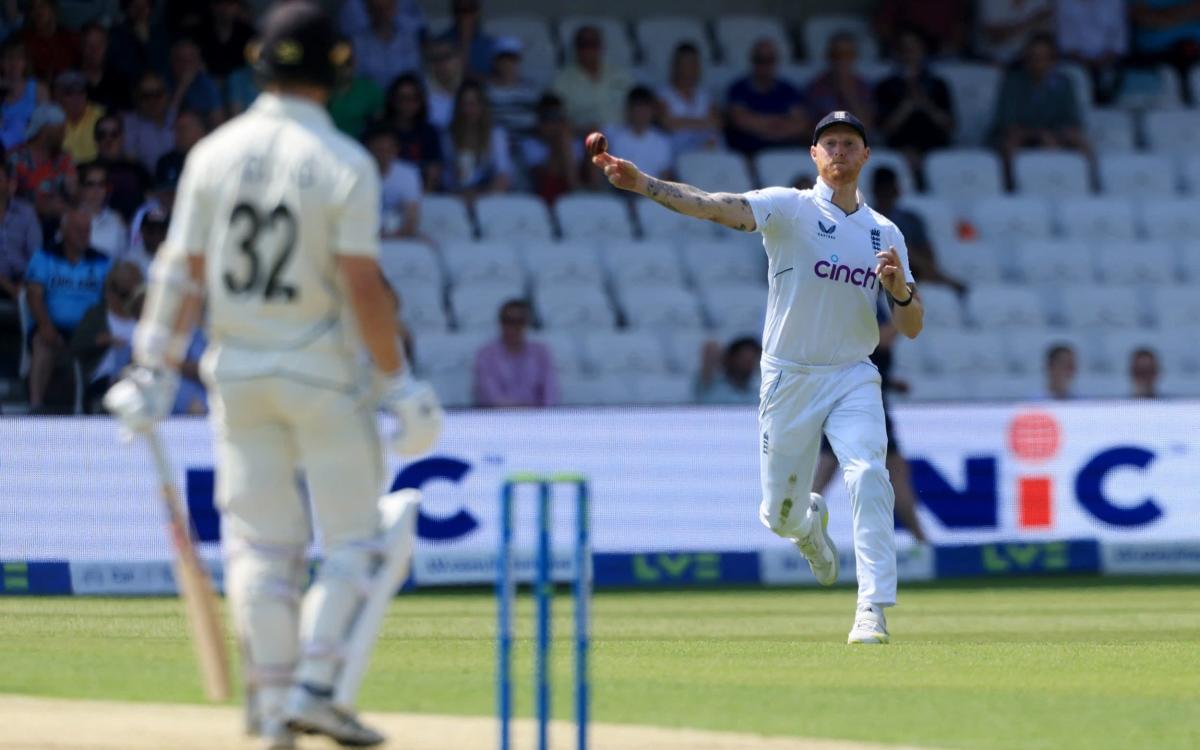 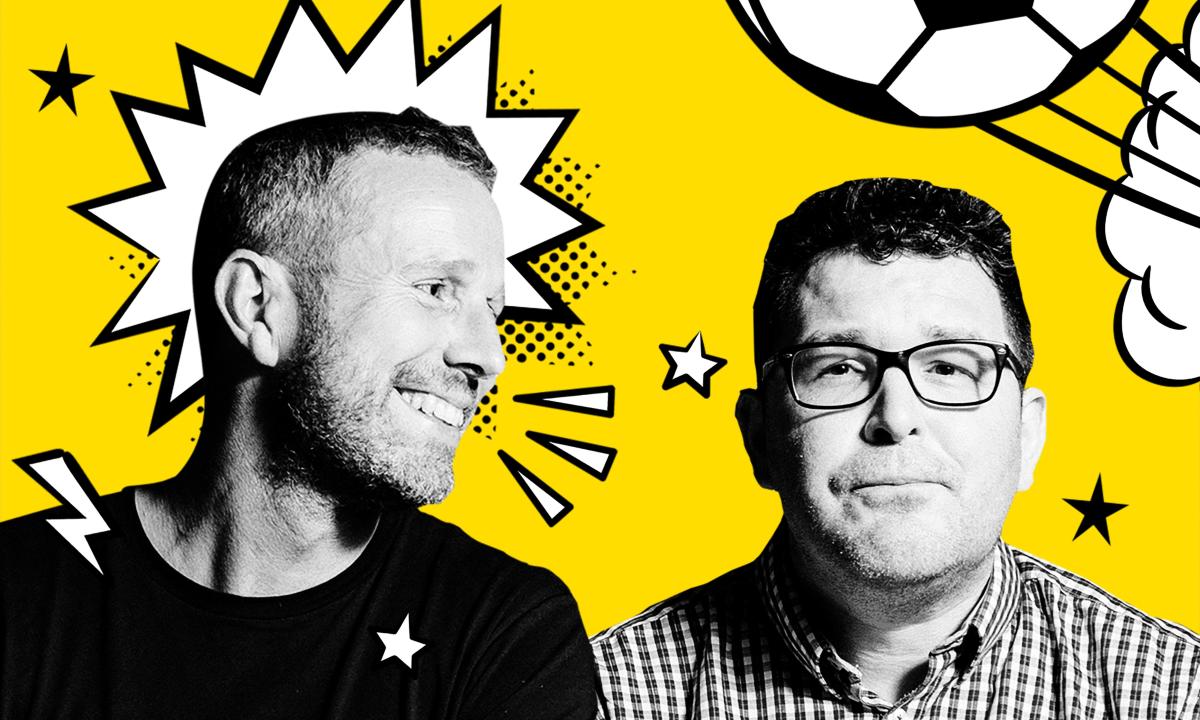