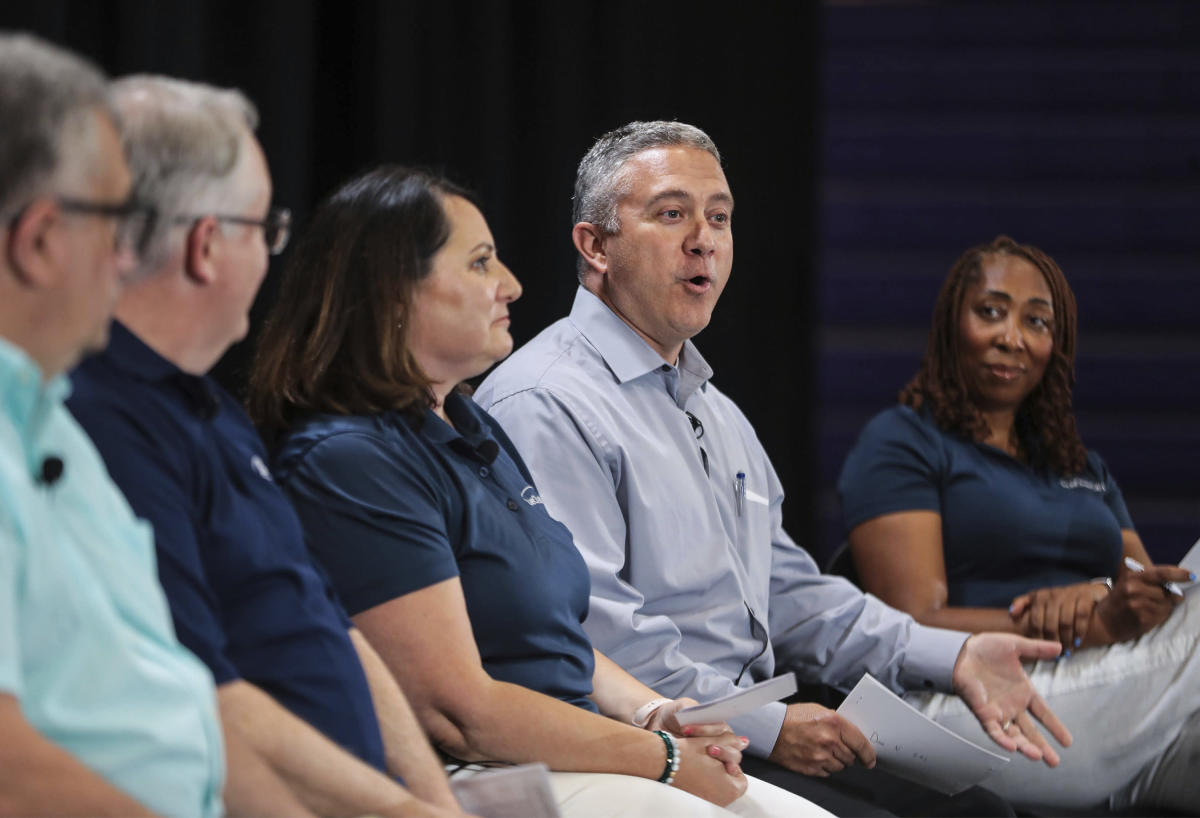 BROWNSVILLE, Tennessee (AP) – Ford Motor Co. pledged on Tuesday to be good neighbors to those in rural West Tennessee who live near the automaker’s planned electric truck plant, a project that is expected to create thousands of jobs and change the face of the region.

More than 200 people participated in a panel discussion at a school in Brownsville, one of many communities likely to be affected by Ford’s $5.6 billion project to build F-Series electric pickup trucks on a 3,600-acre (1,460-acre) lot. hectares) known as the Memphis Regional Megasite in Haywood County.

The project, called BlueOval City, is a joint venture with SK Innovation, which will build battery plants in Tennessee and Glendale, Kentucky. In western Tennessee, the project is expected to boost the economies of several counties. Ford plans to employ about 5,600 workers at the plant, while construction of the plant and the arrival of Ford suppliers will create thousands of jobs.

The project is expected to bring businesses large and small to the area, including hotels, restaurants, healthcare facilities and others. Property values ​​may also rise. But some residents expressed concern that these changes could be accompanied by increased road traffic, noise, crime and other problems.

Panelists presented a friendly collective face and discussed topics ranging from workforce development to environmental issues and philanthropy. Ford officials said they were eager to hear from and work with residents to make the project a source of community enrichment.

“As we embark on the journey together, it is our commitment that Ford is a good neighbor,” said Dave Nowicki, director of manufacturing, battery and electric vehicles,

Construction of the truck factory is expected to begin later this year, but teams have already started ground leveling operations at the site. Ford said it plans to start production by 2025.

Entities linked to the project have already started to prepare. The Tennessee Valley Authority is building an electrical substation and nearly 10 miles of transmission line to supply power to the site and the surrounding area. A board that oversees the Megasite met to discuss issues related to the environment. And the Transportation Security Administration will resume service to a regional airport in Jackson, about 40 miles away, in anticipation of an increase in traveler numbers.

Ann McCormick, environmental and sustainability manager for the project, said Ford studied the area’s waterways and marshes, as well as an aquifer that supplies water to homes and businesses. Ford has developed a pollution prevention plan to protect water resources at the site and “mitigate any impacts the construction may have”.

Since the project was announced last year, some residents have wondered whether cities like Brownsville and Stanton, where the plant will be built, are ready for the changes it will bring to their normally quiet rural communities.

Brownsville resident Jim Miller, 75, said he has thought about how the project will affect his town of about 9,800 people.

“I can see it growing exponentially. Whether Brownsville is ready for that, that’s the question,” Miller said. “You can’t let it overwhelm the culture and history of this area. It’s a fine line you have to walk.” 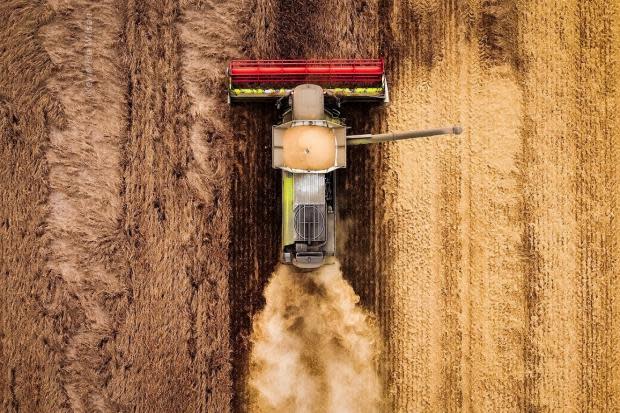 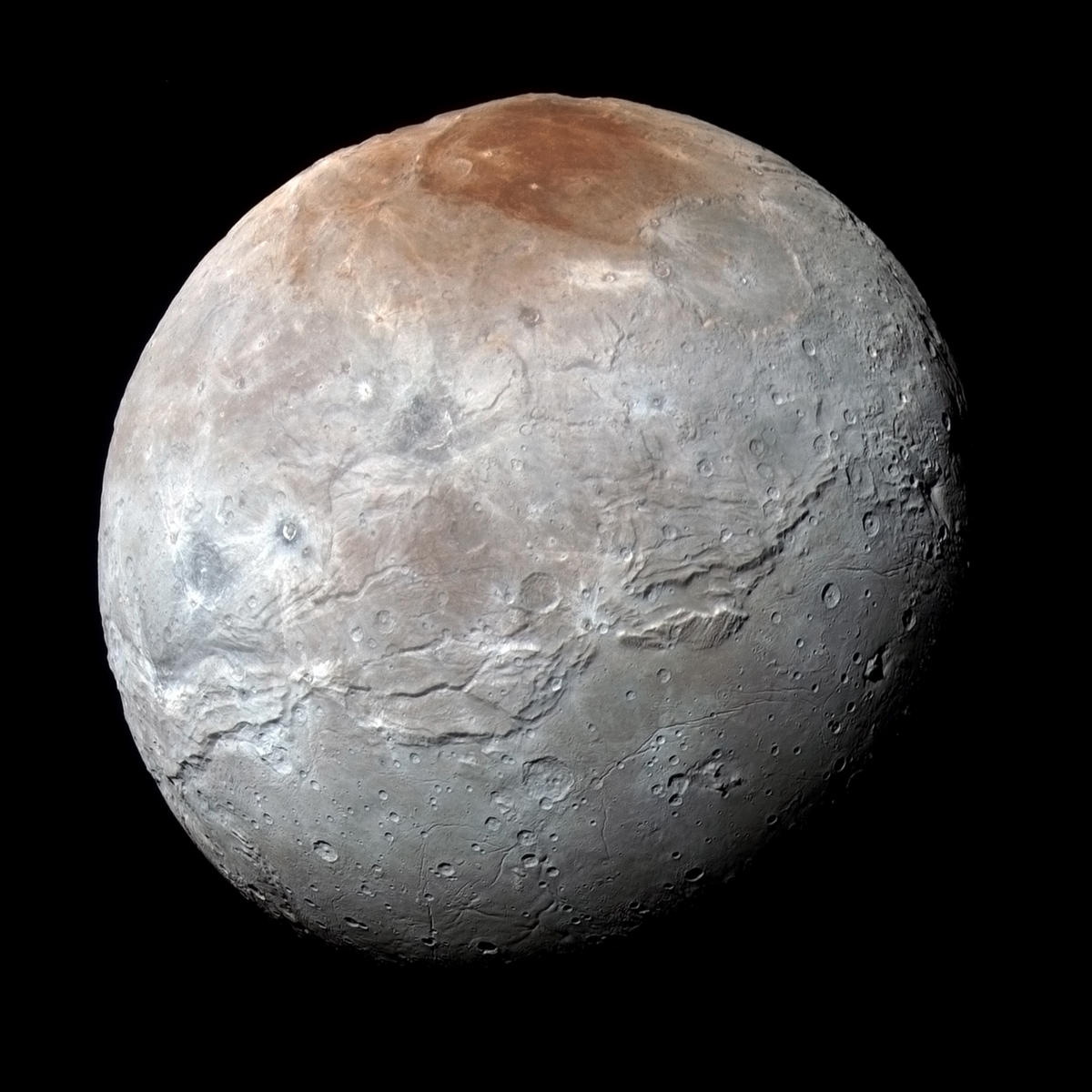 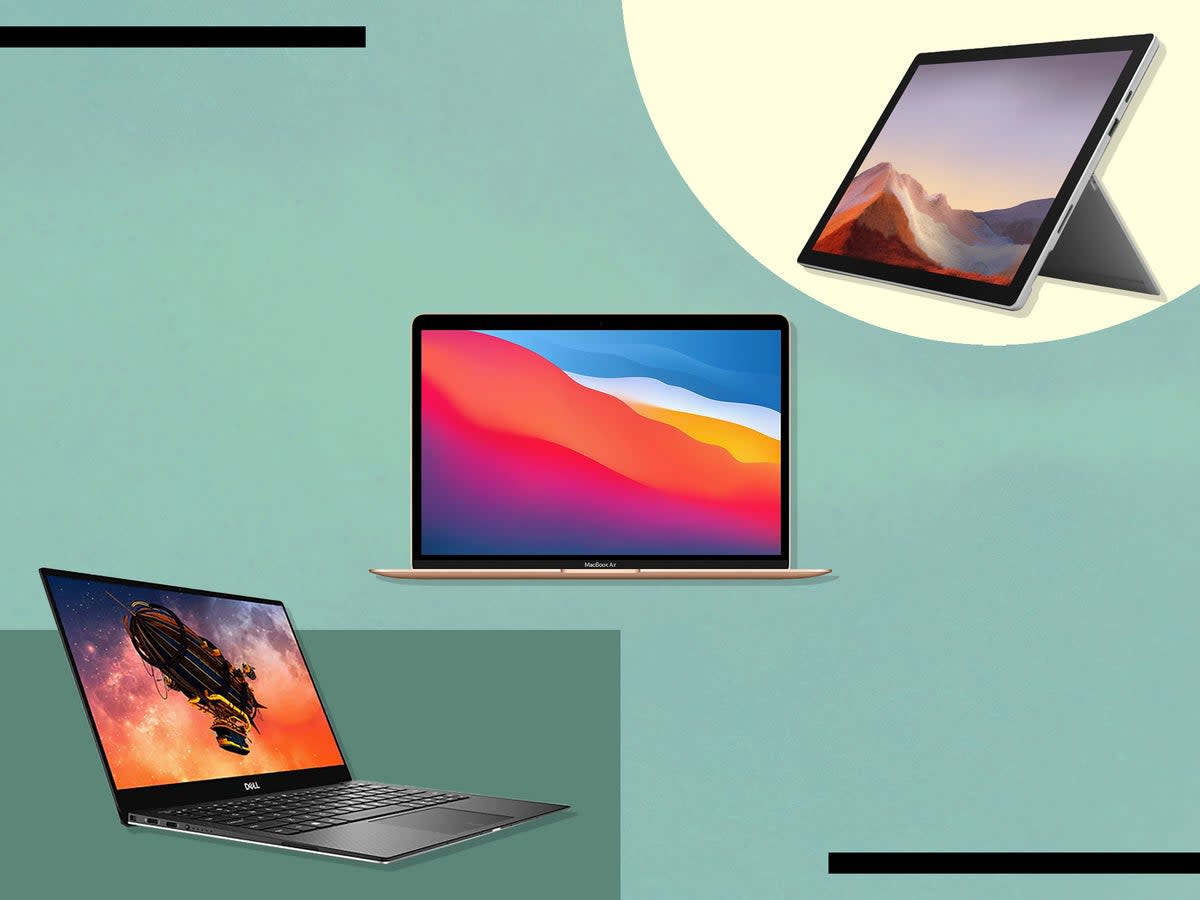 Get the best discounts on big brands