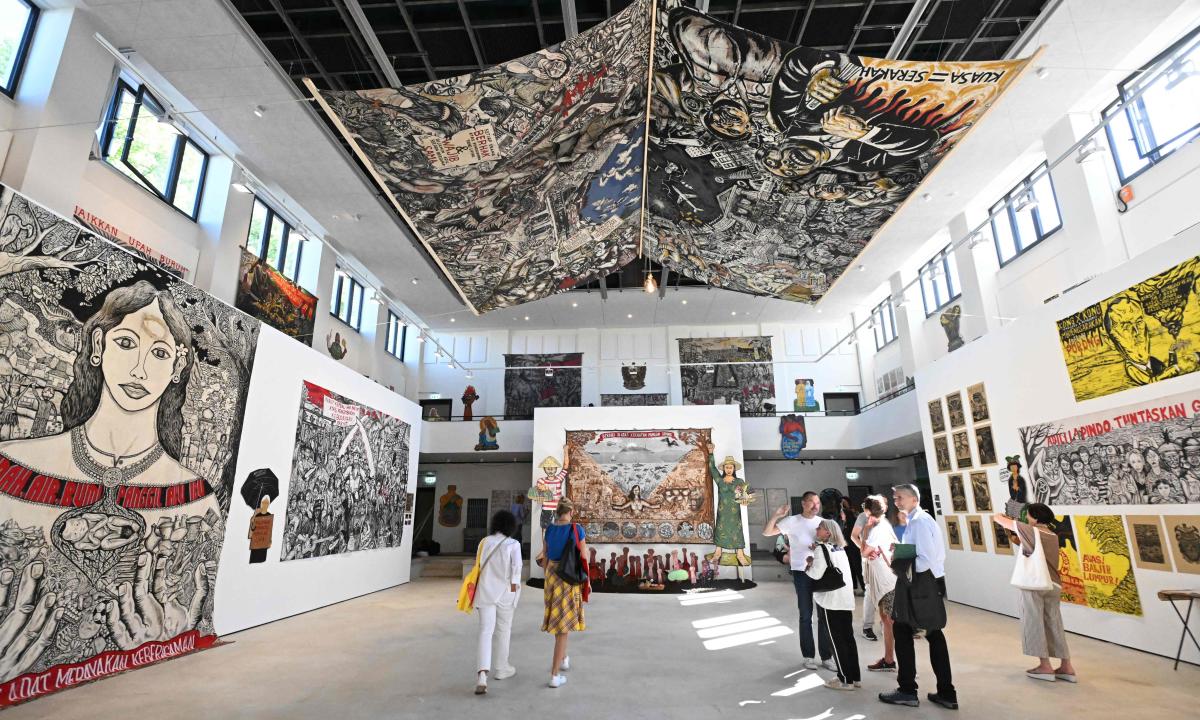 An artwork by a group of Indonesian artists that has been criticized for containing anti-Semitic imagery will be removed from the Documenta contemporary art exhibition in Kassel, the mayor of the German city announced.

The artwork, an extensive track by the Taring Padi collective previously shown at the South Australian art festival in Adelaide last year, includes images of soldiers in pig-headed riot gear, one of them labeled a Mossad member, with a Star of David on your balaclava.

Behind the soldiers can be seen what the German art magazine Monopol described as a “caricature of a Jew” with streaks, a cigar, vampire teeth and a black fedora hat bearing the insignia of the Nazi party’s paramilitary organization, the SS.

The work, which had been on display since Friday night, was criticized by the Central Council of Jews in Germany, as well as by the ministers of culture in the state of Hesse and the federal government, both of the Green Party.

In a statement, Federal Minister of Culture Claudia Roth said: “The removal of this mural, which shows clearly anti-Semitic pictorial elements, is overdue. The mere cover-up and declaration by the artist collective Taring Padi on the matter was absolutely unacceptable.” Roth said there would be an investigation into the decisions that led to the artwork’s installation in the first place.

This year’s Documenta, which takes place every five years and will be on display at 32 locations in Kassel for 100 days, was curated by the Indonesian artist collective Ruangrupa and focuses on art from the global south.

On Tuesday morning, the exhibition’s organizers said they had covered up the banner: “Due to the representation of a figure in the work Justiça Popular (2002) by the Taring Padi collective, which triggers anti-Semitic readings, the collective, together with the management of Documenta and the artistic direction of Documenta 15, decided to cover up the work in question on Friedrichsplatz and install an explanation next to the work.”

Taring Padi of Yogyakarta, Indonesia, said the 2002 banner was part of a campaign against the militarism and violence of the Suharto dictatorship, and military figures depicted referenced corrupt bureaucrats and violent military generals.

It read: “It is not intended to be related in any way to anti-Semitism. We regret that the details of this banner are understood differently from its original purpose. We apologize for the damage caused in this context. Therefore, with great regret, we covered up the work. This work then becomes a monument of mourning for the impossibility of dialogue at this moment.”

On Tuesday afternoon, the mayor of Kassel, Christian Geselle, announced that the banner would not only be covered, but removed entirely. “We feel ashamed,” Geselle told a news conference. “Immense damage has been done to the city of Kassel, the state of Hesse and Documenta. Something happened that should never have happened.” 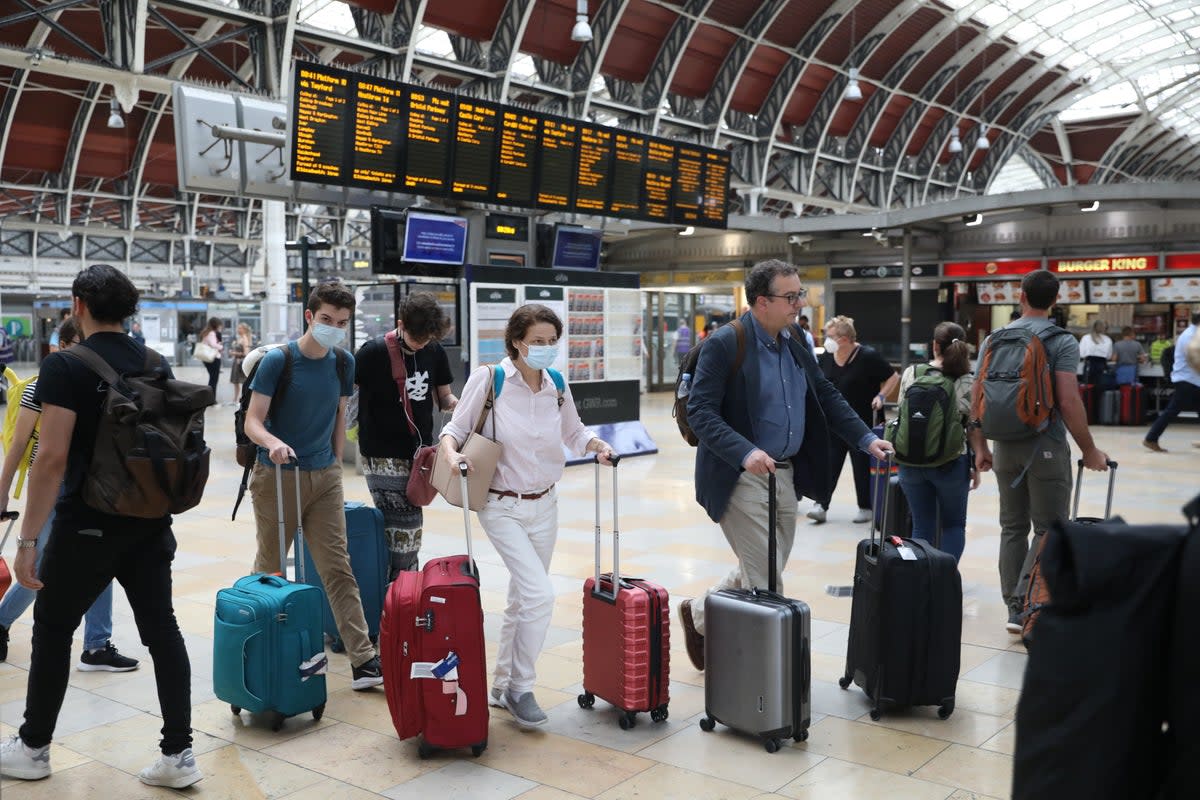 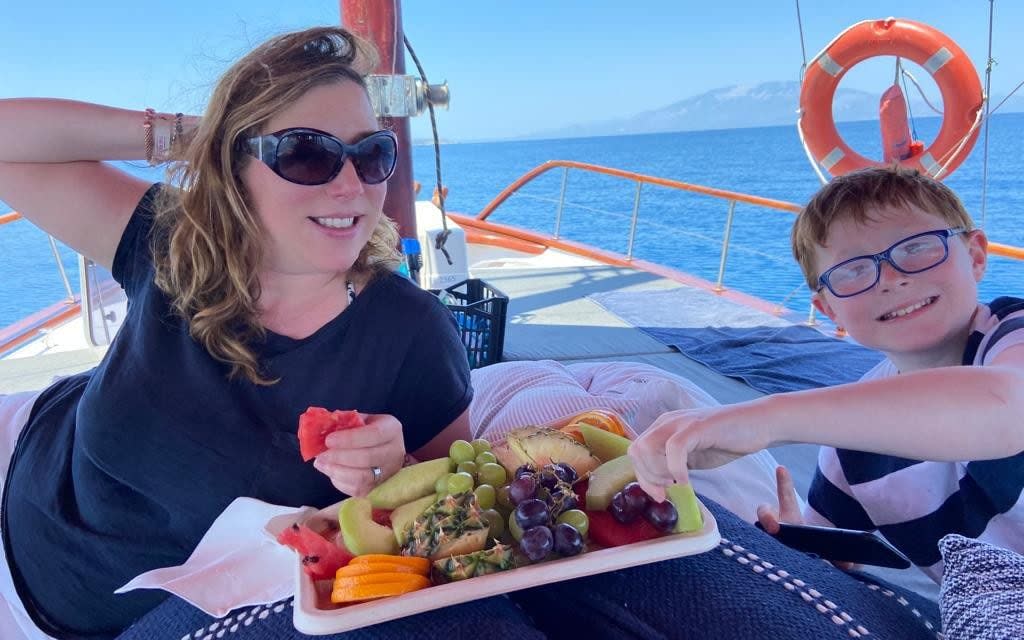 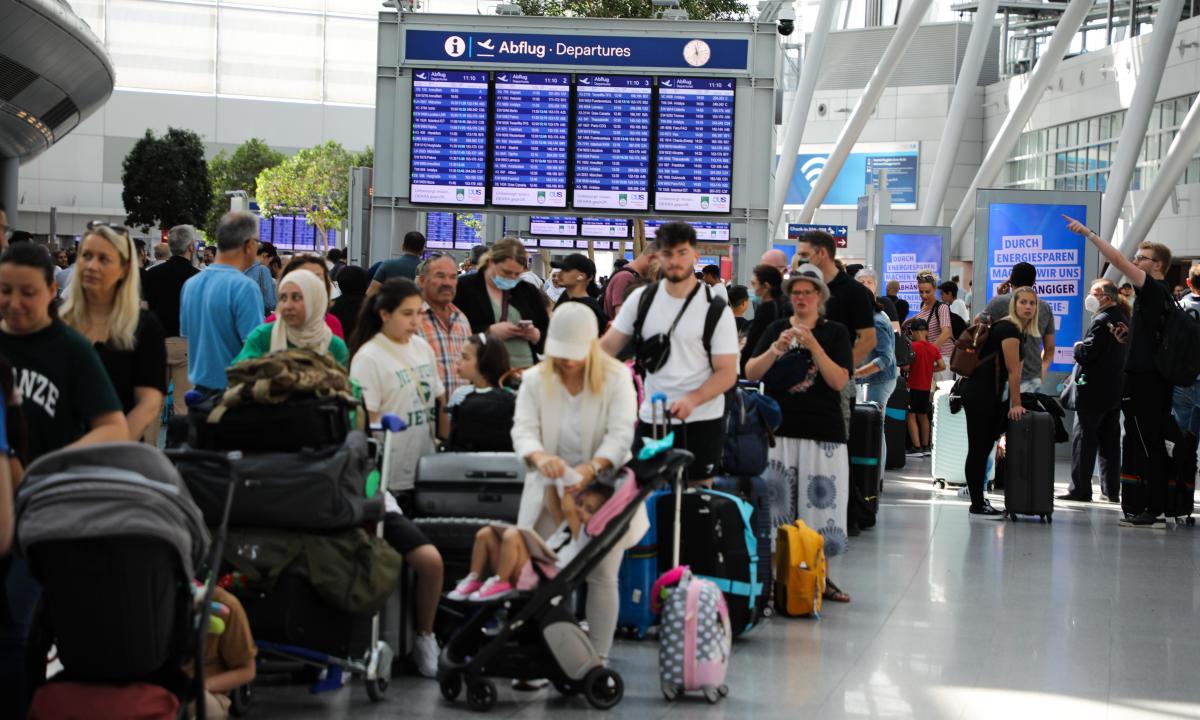