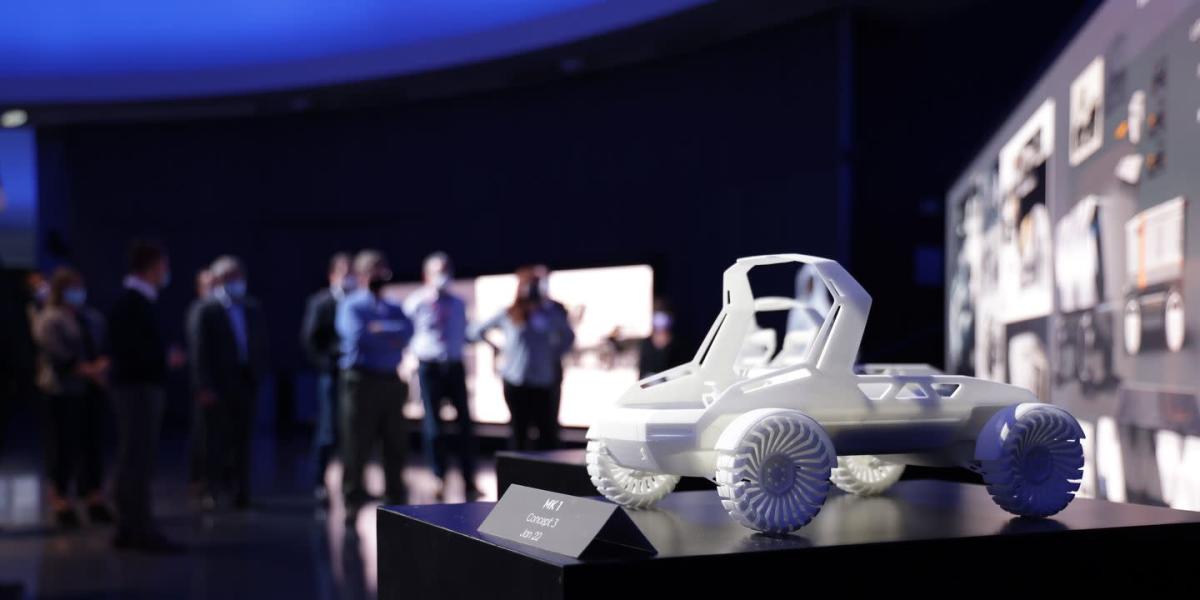 Development of General Motors and Lockheed Martin’s Lunar Mobility Vehicle (LMV) is underway, and the two companies aim to deliver the first of these vehicles by the middle of the decade. As its name suggests, the LMV is a moon-bound vehicle that could play a role in the National Aeronautics and Space Administration’s (NASA) upcoming Artemis mission, which aims to bring humanity back to Earth’s lone satellite more than 50 years ago. after completing the Apollo missions.

That said, there are no guarantees that this jointly developed lunar rover will win the NASA contract and make the trip. To date, NASA has released a Request for Information (RFI) for what it calls the Lunar Terrain Vehicle (LTV) for the mission. The US space agency intends to release a request for proposal (RFP) before the end of the year, when suppliers such as GM and Lockheed Martin can submit business proposals for the project, with NASA later awarding the contract to one of those suppliers. Regardless of the outcome, GM and Lockheed Martin are poised to build and produce the LMV with or without government funding.

“[This is] a vehicle designed 100 percent for industry,” said Derek Hodgins of Lockheed Martin during a media event at GM’s Milford Proving Ground in Michigan. The two US corporations brought us here to pull back the curtain on the commercial use LMV development process.

Testing such a vehicle on our planet, however, is a difficult task given the differences between the Earth’s and Moon’s environments, the latter of which include large craters, an approximate temperature variation of 500 degrees Fahrenheit, and a gravitational pull. of about a sixth of the blue marble we call home. So GM created a digital lunar surface using data provided by Lockheed Martin. The automaker then feeds this information into its Driver-in-the-Loop (DIL) simulator at Milford Proving Ground.

While the DIL is an essential component of LMV development, its use spans multiple projects. In fact, the DIL was instrumental in the short development time of the GMC Hummer EV, which went from idea to complete vehicle in about two years – roughly half the time GM normally takes to complete this process.

Credit the relative ease with which GM engineers can change vehicle dynamics using DIL. Is the virtual vehicle showing too much body roll or is it too eager to pull its tail mid-turn? A few tweaks to the dataset are all it takes to fine-tune the dynamic characteristics of the vehicle’s suspension system.

GM refrained from sharing the cost of the DIL with us; however, a company spokesperson informed us that the DIL more than paid for itself in just tire and fuel savings – items the automaker pays for when a vehicle undergoes real-world development testing. This is not to say that DIL is a replacement for these tests. Instead, the setup allows GM engineers to focus on developing the most promising dynamic profiles (and select the least favorable ones) for a given vehicle when it comes time to test it in real-world environments.

Given the 238,355 miles that – on average – separate the Earth and Moon, the dynamic development of the first LMV should rely heavily on information gathered from the DIL. To better understand this process, GM and Lockheed Martin gave us a chance to tour the DIL virtual moonscape in a digital LMV.

While the production LMV will incorporate manual controls, as in the lunar rover of later Apollo missions, the DIL cockpit included a steering wheel and brake and accelerator pedals for steering, stopping and accelerating the virtual LMV. Likewise, the tweel tires on the digital vehicle must not make it to the final product. Instead, the LMV is configured to use mesh-like tires reminiscent of those on Apollo moon rovers. This type of tire design is less likely to stir up any sticky, sharp dust that sits on the moon’s surface.

While the LMV’s operating speed is expected to average 5 mph, the virtual vehicle that GM and Lockheed Martin sent to the DIL reached approximately 12.5 mph – a harrowing speed to drive in a low-gravity atmosphere in rocky and cratered surfaces. Frankly, we would have liked to have more to share about driving this virtual vehicle in this digitally produced lunar landscape, however we were unable to combat motion sickness operating the DIL theme park simulator (something we warned about before entering the DIL cabin). Although we spent all of our allotted time making the most of the power produced by the LMV’s four electric motors (whose total output was simply described as “low” by a GM spokesperson), our malaise prevented us from enjoying or fully evaluate the LMV’s driving experience.

GM and Lockheed Martin envision the LMV as a primarily autonomous vehicle, with humans taking control for approximately one week a year. The aim is to have the vehicle drive itself with minimal supervision, with the program’s chief engineer, Brent Deep, stating that the LMV’s autonomous capabilities will build on knowledge gained from Cruise and Super Cruise’s autonomous vehicle technology. and GM’s Ultra Cruise. driver assistance systems.

Likewise, the LMV will power its engines via a battery much like the so-called Ultium units that GM fits into models like the GMC Hummer EV and the upcoming Cadillac Lyriq. Among the differences between the LMV battery and the ones GM puts in its passenger vehicles: The lunar rover battery has cylindrical cells, as opposed to the bag type. According to Deep, cylindrical cells are better at handling the moon’s wide temperature swings.

GM and Lockheed Martin aim for the LMV to have a long lifespan, with both companies hoping to bring several variants of the vehicle to the moon as a way to maximize the commercial viability of the project. “We don’t have a throwaway rover,” Deep said.

If all goes according to plan, space agencies – and maybe even wealthy adventurers – around the world will pay to use the LMVs co-developed by GM and Lockheed Martin during lunar missions – or just for fun. 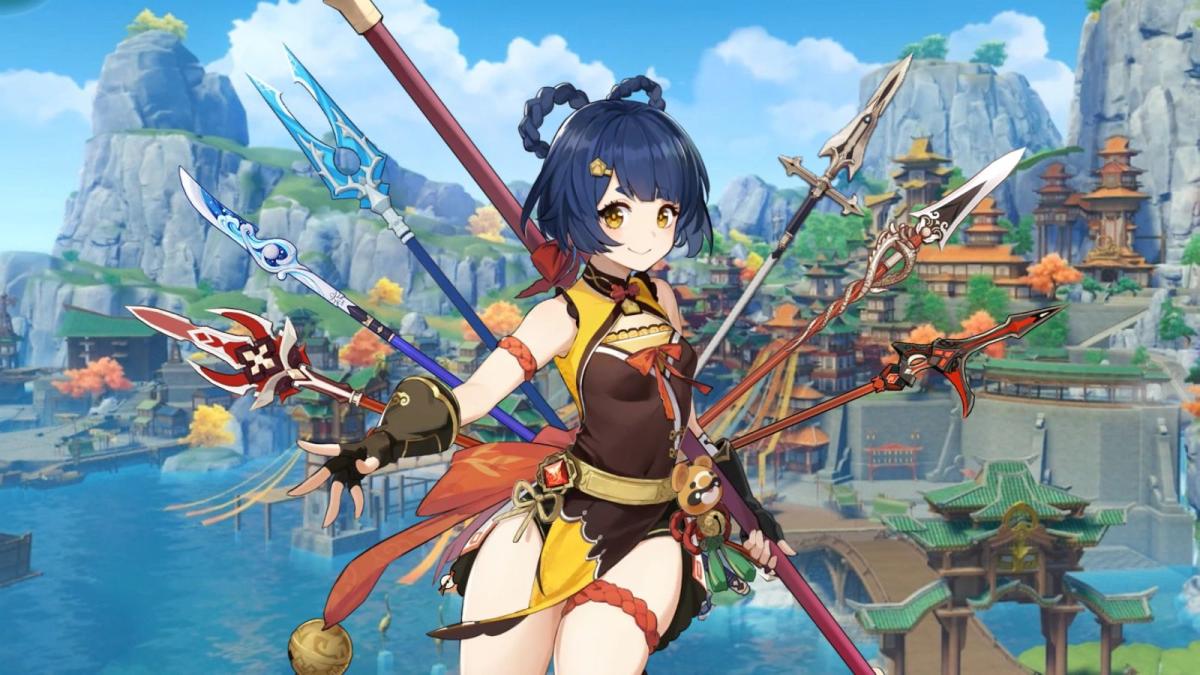 What are the best 4-star Genshin Impact polearms? 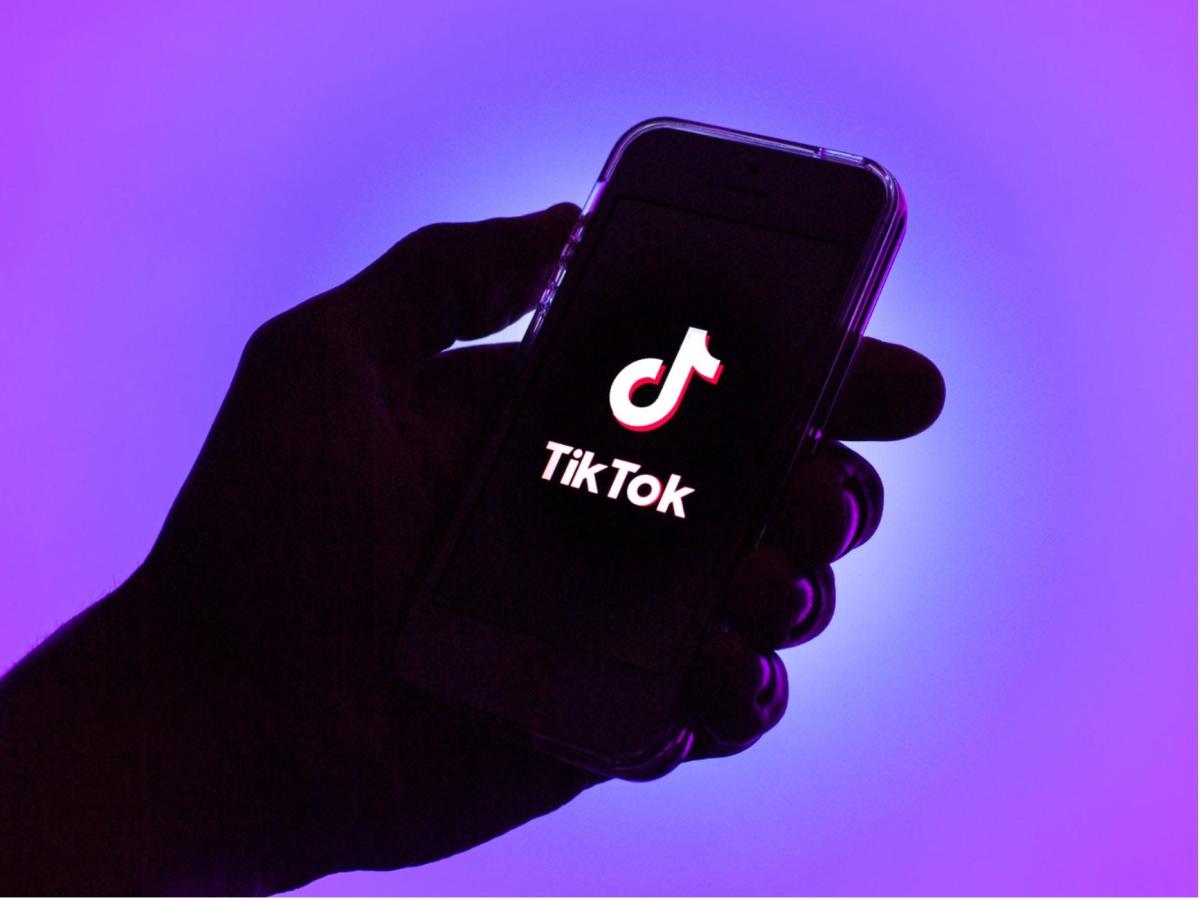