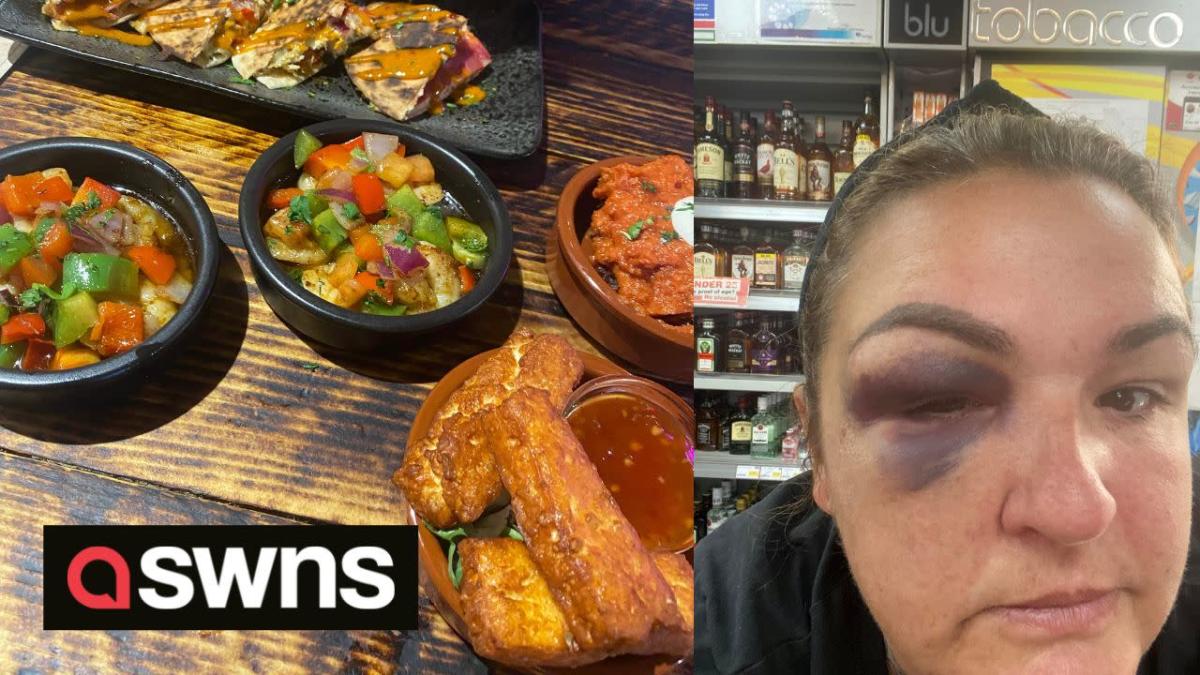 A grandmother ended up with a huge swollen face and a concussion after she fell flat on her face in the bathrooms at a bottomless brunch.

Nat Cooper, 43, even wore sensible sandals to the meal at Chapo’s El Campeon in Ashton, Makerfield, last Saturday. [11]for her birthday.

But after two “big” vodkas and a can of Lambrini on the bus, Nat and her friend Siobhan arrived at the restaurant and immediately downed their cocktails and bottomless prosecco.

After sitting on the toilet with the cubicle door open so she could continue talking, Nat fell flat on his face, hitting him hard in the eye.

One’s poor grandmother was picked up by Siobhan and believes she had a concussion as she doesn’t remember the fall or the trip home.

But she has an extremely swollen face as a reminder of the drunken accident.

Gas station cashier and mother of six, Nat, of St Helen’s, Merseyside, said: “Seeing my eye the next day, I was shocked. I was frantic, like what did I do? Please tell me I don’t have struggled – I’m a nanny!

“I’ve only been to a bottomless brunch before in Wigan and was sick at the restaurant before we left.

“This was my birthday with my best friend so I was excited and thought I was really letting my hair down.

“I had just got back from vacation so I thought I could handle the cocktails but clearly they are not proper spirits at an all inclusive resort and they are different.

“Obviously we had pre-drinks – two great vodkas because Siobhan serves them like a pro.

“I also got a drink on the bus – a can of Lambrini, because Lambrini girls like to have fun, don’t they?

“I ate food that was beautiful, I think, because that part I remember, and then the shit hits the fan.

“If I had to close the door, I would have just knocked on the door, but I hit the floor.

“I don’t remember leaving the place or coming home. I think I had a concussion because I wanted to sleep and I didn’t know I had fallen.

“We went out to wait for the bus and I was on the floor at the bus stop when a very kind stranger stopped and asked to take us home.

“Instead, we asked to be dropped off at our local pub. I didn’t drink and still didn’t know I had fallen, but apparently I didn’t let anyone call an ambulance and the waitress gave me ice for my eye.

“Eventually Siobhan and her mother practically carried me home and I went to bed.

“I was like Dory from ‘Finding Nemo’ – I kept forgetting I fell and wondering who hit me.

“The restaurant itself was second to none, beautiful place and lovely staff. I hope they let me go back, it wasn’t their fault, it was my fault, I shouldn’t have had a drink sooner!

“I don’t think bottomless brunches are for me!” 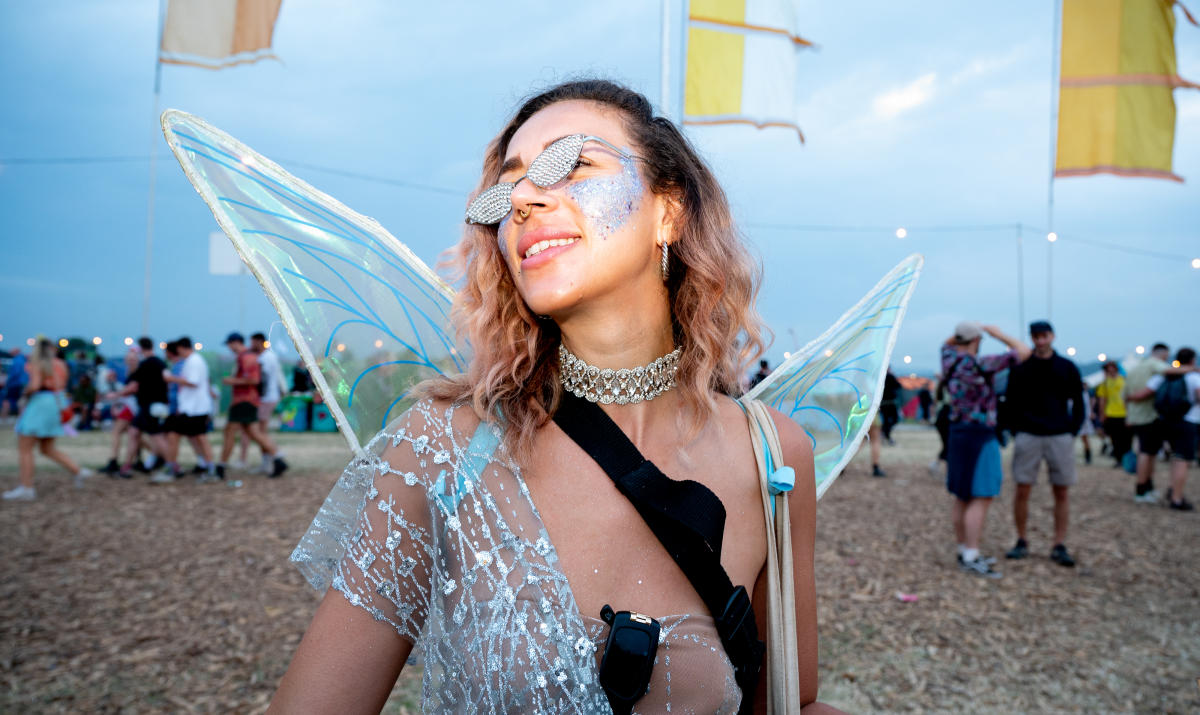 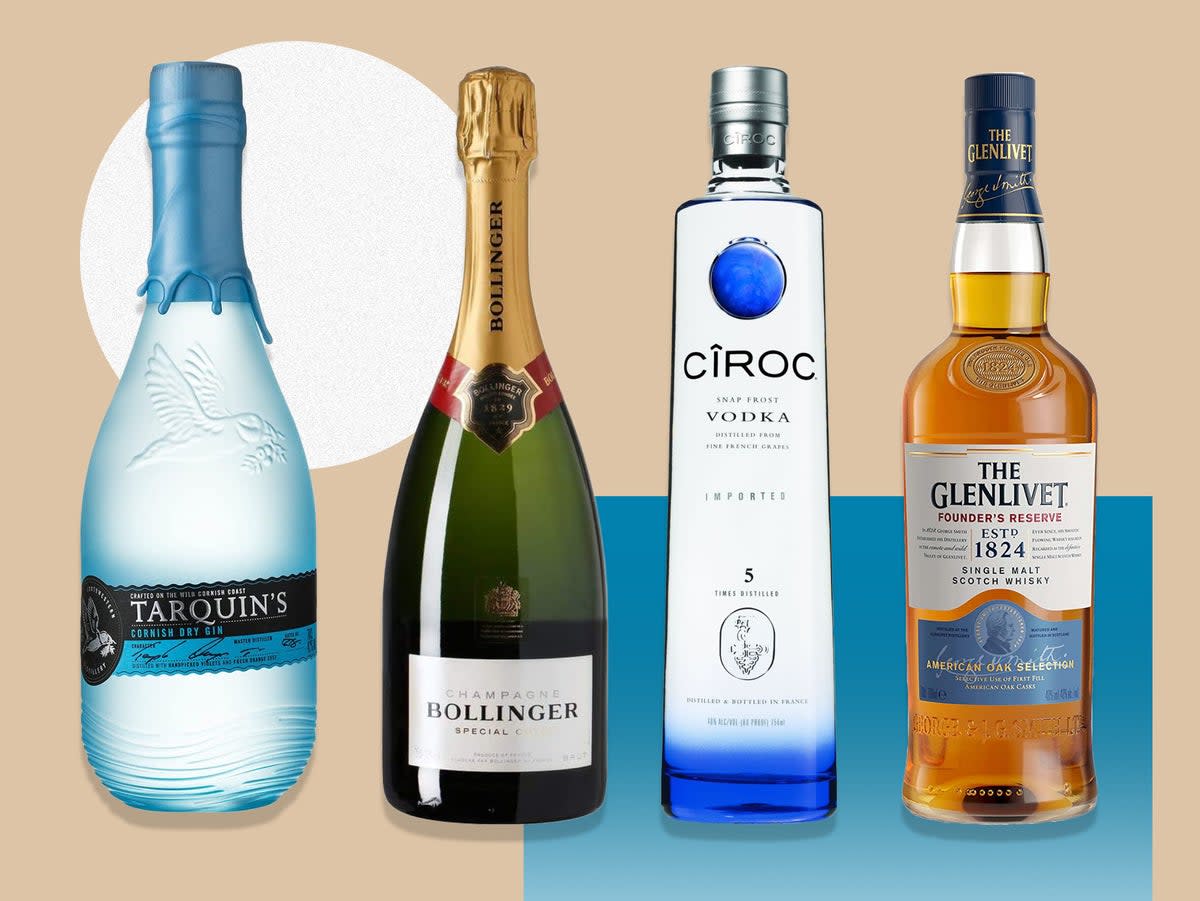 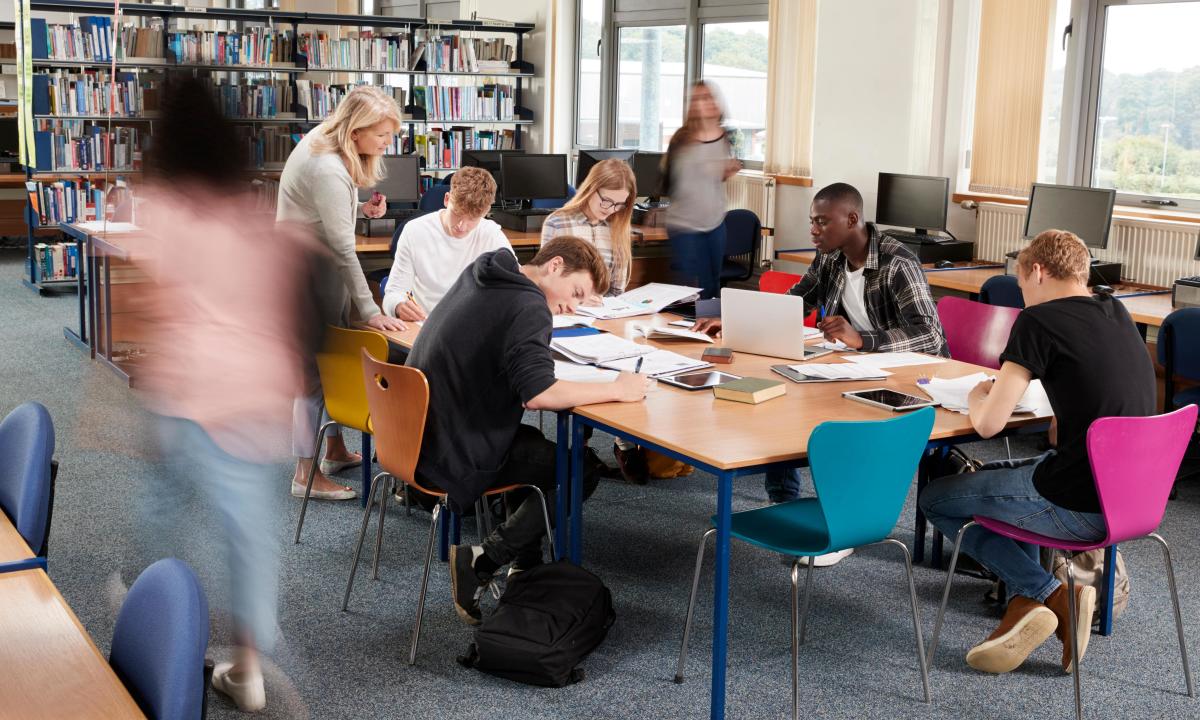