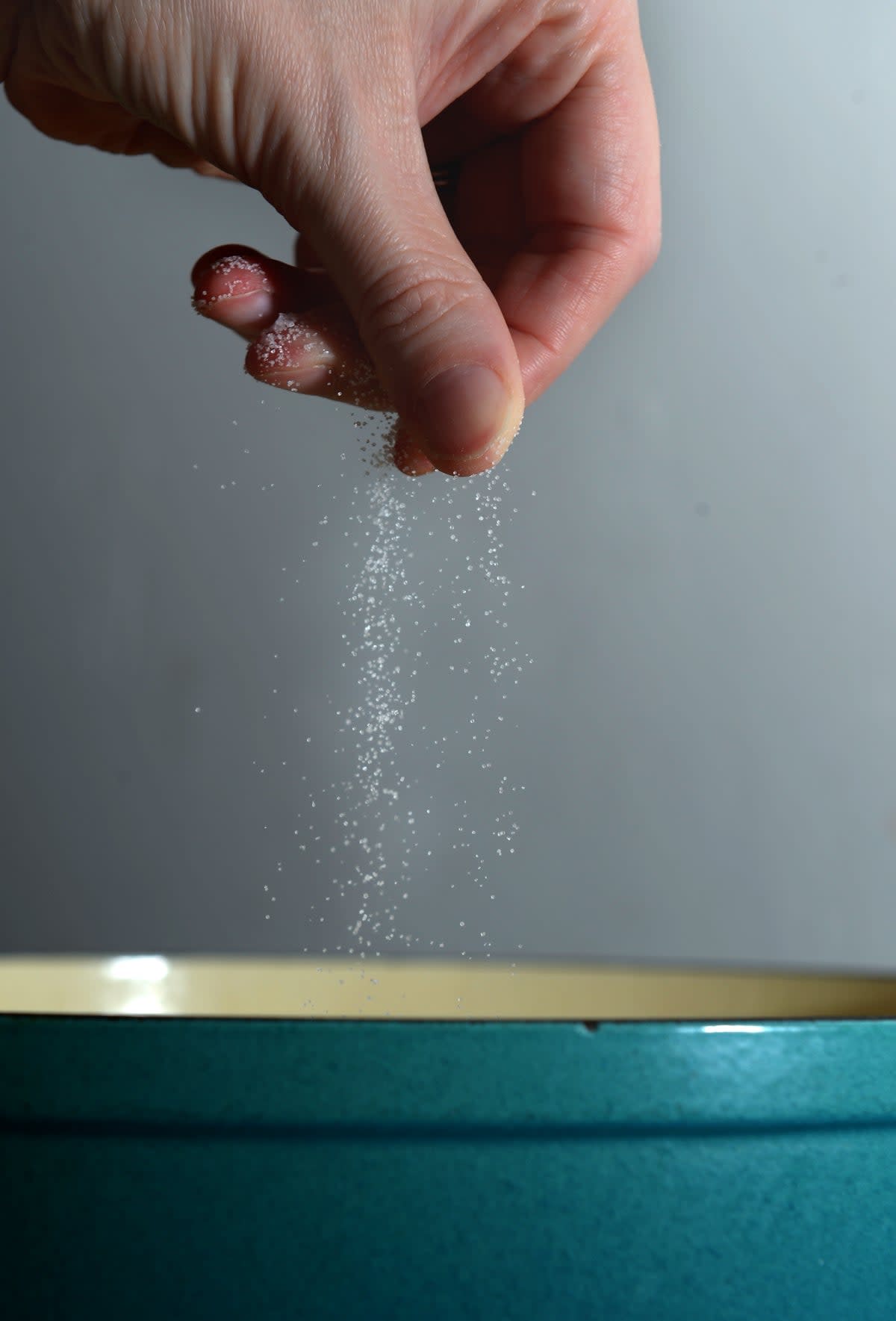 Progress in reducing the amount of salt people are eating has “stopped” a major charity warned, issuing an urgent call for action on salt reduction.

Introducing a tax to reduce the salt content of food could save lives, said the British Heart Foundation (BHF).

The charity said people are consuming “far higher levels of salt than they realize” because so much of the salt in our diet is put in food before it’s bought.

It’s not just that we think twice about picking up the salt shaker – the vast majority of the salt in our food is already there before we buy it.

The charity is urging the government to consider introducing a salt tax into its National Food Strategy to ensure food manufacturers reduce the salt content in the food they produce.

He warned that most adults are regularly eating higher levels of salt than the recommended daily maximum.

Figures suggest that in England most adults consume around 8.4g of salt every day – well above the UK’s recommended maximum of 6g.

The charity commissioned a new analysis, by health data analytics firm HealthLumen, to assess the benefits of what would happen if all adults followed the lowest international daily limits of 5g.

Found that there would be:

The BHF said the analysis showed how much can be gained by reducing salt intake.

Dr. Charmaine Griffiths, chief executive of the British Heart Foundation, said: “Cutting the country’s salt intake is a winning move to prevent countless heart attacks and strokes, save lives and ease the pressure on our desperately overstretched NHS.

“Progress in reducing salt in the foods we eat has stalled in recent years and so the government must take lessons from the success of the Soft Drink Industry Tax. We simply must be more courageous and act now if we are to overcome this deadly problem.

“We urge the government to seriously consider introducing a salt tax that will lead to reformulation and keep families together longer.”

Tracy Parker, senior nutritionist at the charity, added: “It’s not just about thinking twice about picking up the salt shaker – the vast majority of the salt in our food is already there before we buy it.

“This means that we may end up consuming much higher levels of salt than we realize, putting us at greater risk of developing high blood pressure and, as a result, heart attacks and strokes.

“So the government and the food industry have a critical role to play in reducing the amount of salt we all eat.”

A spokesperson for the Department of Health and Social Care said: “We are committed to reducing salt levels in food, helping to reduce the risk of high blood pressure and heart disease.

“New targets were set in 2020 to lower salt levels in commonly consumed foods by 2024 and we continue to work in partnership with the food industry to achieve them.

“We are taking urgent steps to encourage people to choose healthier food options by introducing calorie labeling in large restaurants, cafes and takeaways, supporting families through schemes like Healthy Start and putting in place rules on placement. of less healthy products in stores and online.”

“We will define more actions to level the country’s health and tackle disparities through a white paper later this year.” 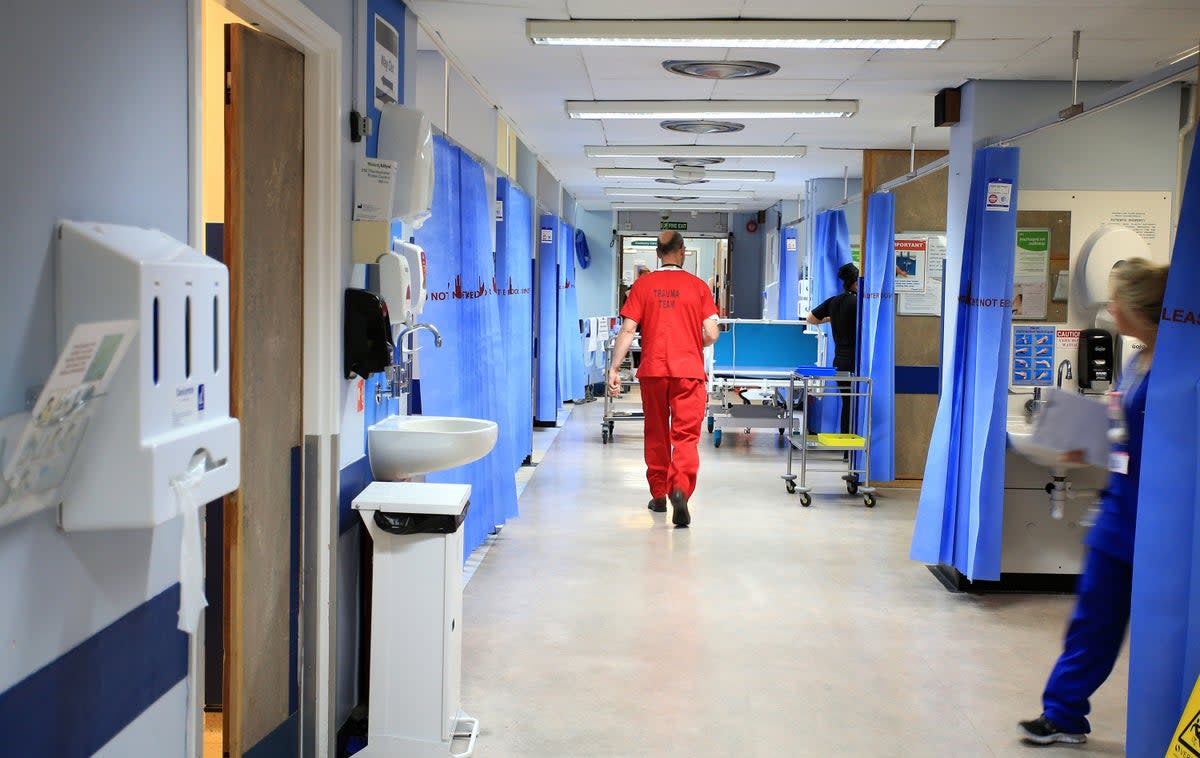 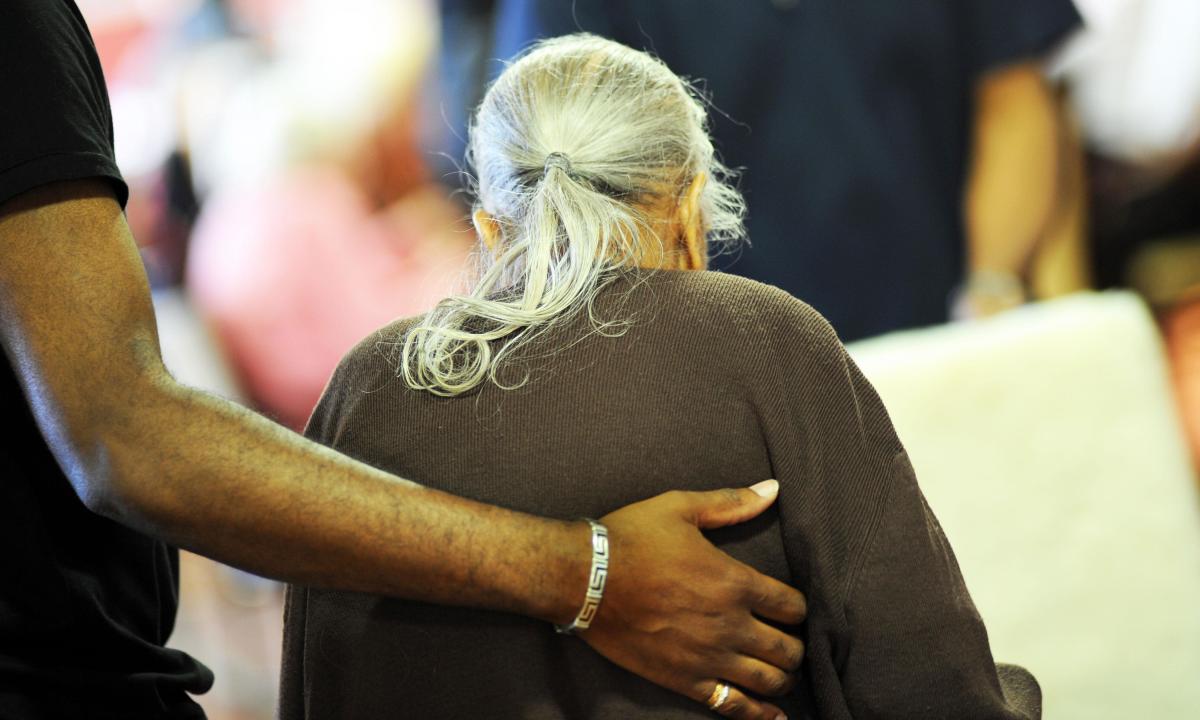 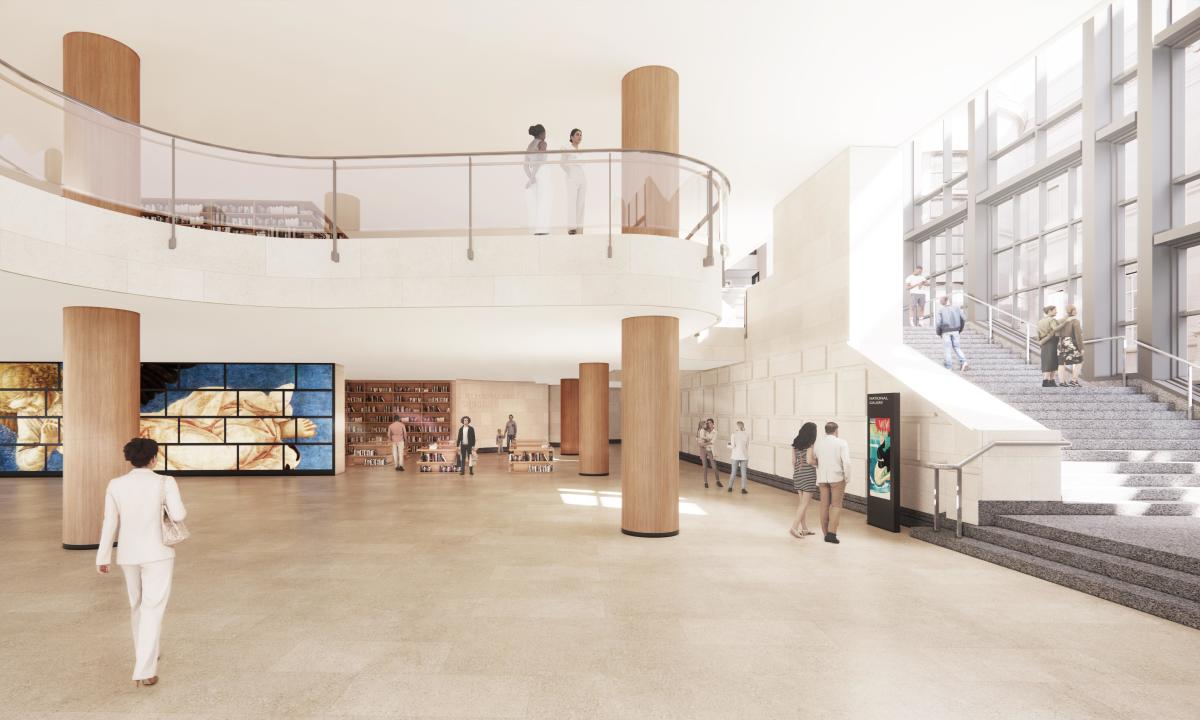 spare us the good taste of the art world