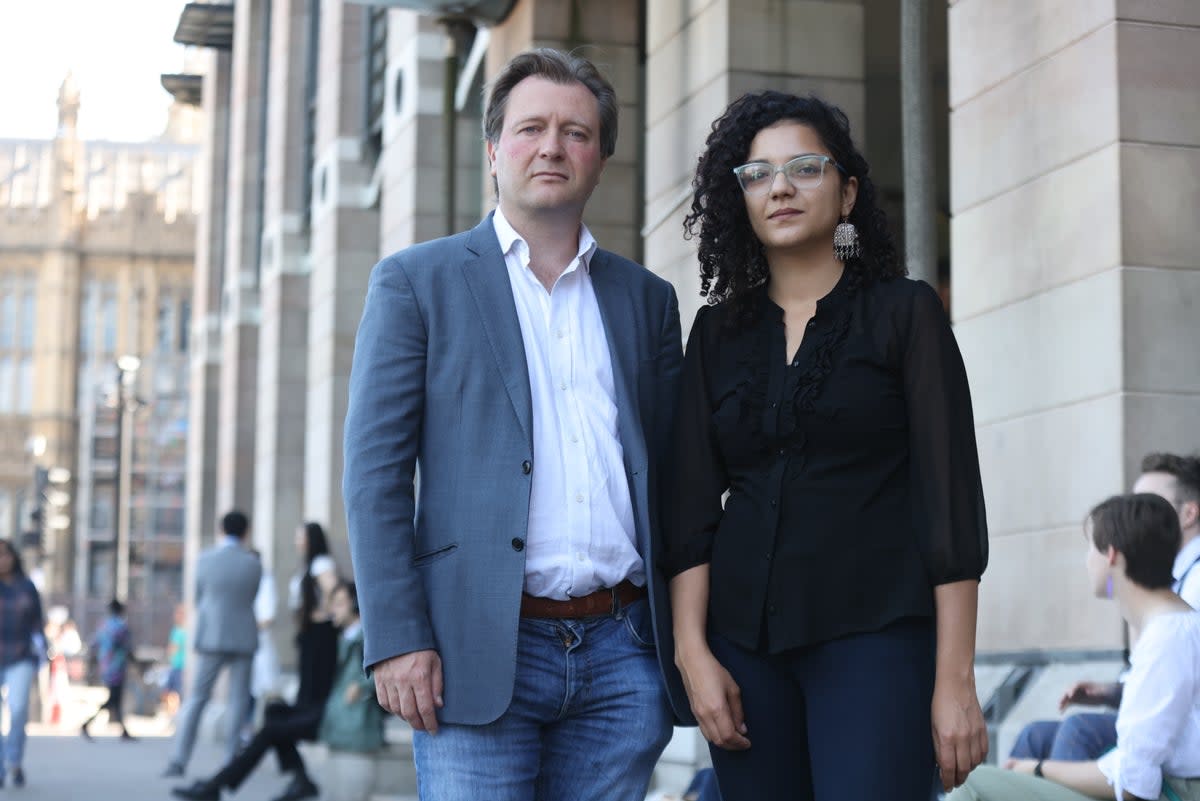 Hollywood stars have called on Liz Truss to step in to help free an Anglo-Egyptian pro-democracy activist as he marks the 74th day of his hunger strike.

Dame Judi Dench, Emma Thompson, Mark Ruffalo and Carey Mulligan are among the signatories of a letter addressed to the Foreign Secretary and his American counterpart in aid of Alaa Abd El-Fattah.

Abd el-Fattah, 40, has spent most of the last decade behind bars in Egypt and last December was sentenced to five years in prison after being accused of spreading false news.

His sister, Sanaa Seif, and friend Khalid Abdalla, the actor who plays Dodi Fayed in The Crown, were among those who raised the case at a press conference in Parliament on Tuesday.

Alaa is slowly dying and I hope we can save him, I know we have a window of opportunity to save him

They were joined by families and parliamentarians involved in other cases of British nationals detained abroad who want the Foreign Office to act more urgently to free their loved ones.

Mrs. Seif said: “Today marks the 74th day of Alaa’s hunger strike, my brother is slowly dying in his prison cell but he wants to live.

“He misses his life, his work, his son and us.

“He also made a small compromise on his side and switched to what he calls a Gandhi-inspired hunger strike – he started eating 100 calories a day, basically to buy himself more time in the campaign for his release.”

Seif noted that the average daily calorie intake for a person is 2,000, adding: “We are deeply intrigued by the way in which we were treated by Foreign Secretary Liz Truss. Why didn’t she meet with us? Why hasn’t she made an official statement about Alaa yet? I can say it hurts.

“Alaa is slowly dying and I hope we can save him, I know we have a window of opportunity to save him.”

Seif said he believed Foreign Minister Lord Ahmad of Wimbledon was “genuinely sympathetic” when they met, but insisted the UK needed a high-profile intervention.

She explained that there is a route that could lead to her brother being deported if he renounces his Egyptian citizenship, noting that he is prepared to do so.

Seif added: “How this could be resolved is a high-profile call from Prime Minister Boris Johnson, but it also followed up with firm negotiations from the Foreign Secretary.”

Abdalla said more than 1,000 people, including “pillars of the cultural landscape”, signed the letter to Truss.

He said: “It is an extraordinary thing to be here as a signatory to this letter, but also as a friend of Alaa’s directing this force towards her – if all these people can sign this letter, how can it be that Liz Truss is not responding? ? It hurts, as Sanaa says, on a deep level.”

In the letter addressed to Ms. Truss and Antony Blinken, states: “We urge you to use all diplomatic power to leverage the importance of your strategic relations with Egypt to secure your immediate release.

“As public intellectuals, artists and human rights advocates, we are shocked to see the inhumane treatment of Alaa, whom we consider a peer, as he remains arbitrarily detained in the Egyptian prison.”

Foreign Secretary David Lammy asked Truss to meet the family of Abd el-Fattah, who live in his Tottenham constituency.

Raising concerns about the Ministry of Foreign Affairs’ broader response to families, he said: “The approach seems haphazard, arbitrary, sometimes unresourceful, sometimes uncoordinated and certainly lacking in transparency and a sense of systematic approach to these families who find themselves in this condition. .”

Richard Ratcliffe, whose wife Nazanin Zaghari-Ratcliffe was detained for six years in Iran, said the “sympathy but no traction” experienced by many relatives was a familiar story to him.

He said, “Part of me wanted to be here to say ‘listen, there’s another side, you keep fighting, but you’ll take them home, you’ll get out of this.’ It’s not fast and in our case it took a lot longer than we expected, but it’s through solidarity, you feel so alone at first, but together we got through it.”

Leila Fitton, 31, of Bath, via video message, said her father Jim Fitton, 66, a retired geologist, was subjected to a “highly political, unfair and ridiculously harsh verdict” after he was imprisoned for 15 years in Iraq. in allegations of attempted smuggling of artifacts.

Other cases to be raised include: Jagtar Singh Johal of Dumbarton, West Dunbartonshire, a Scottish Sikh who was arrested in India on 4 November 2017; and Peter Jouvenal, 66, a British journalist arrested by the Taliban in Kabul six months ago. 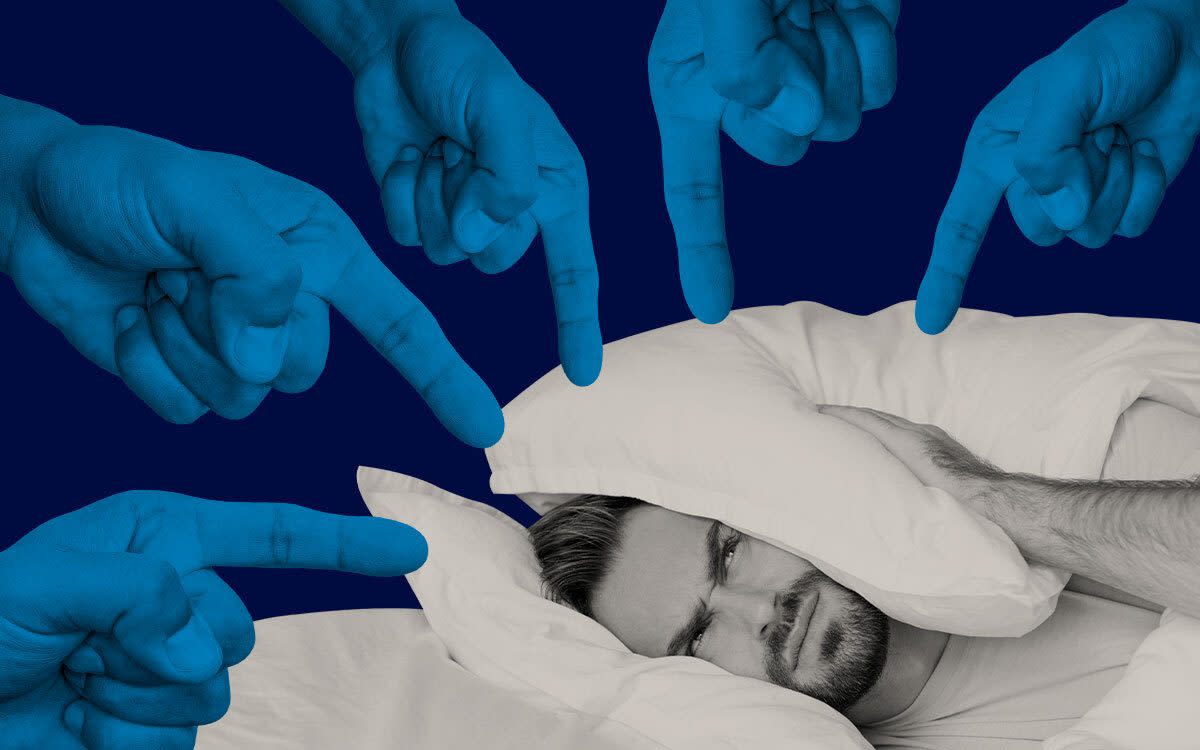 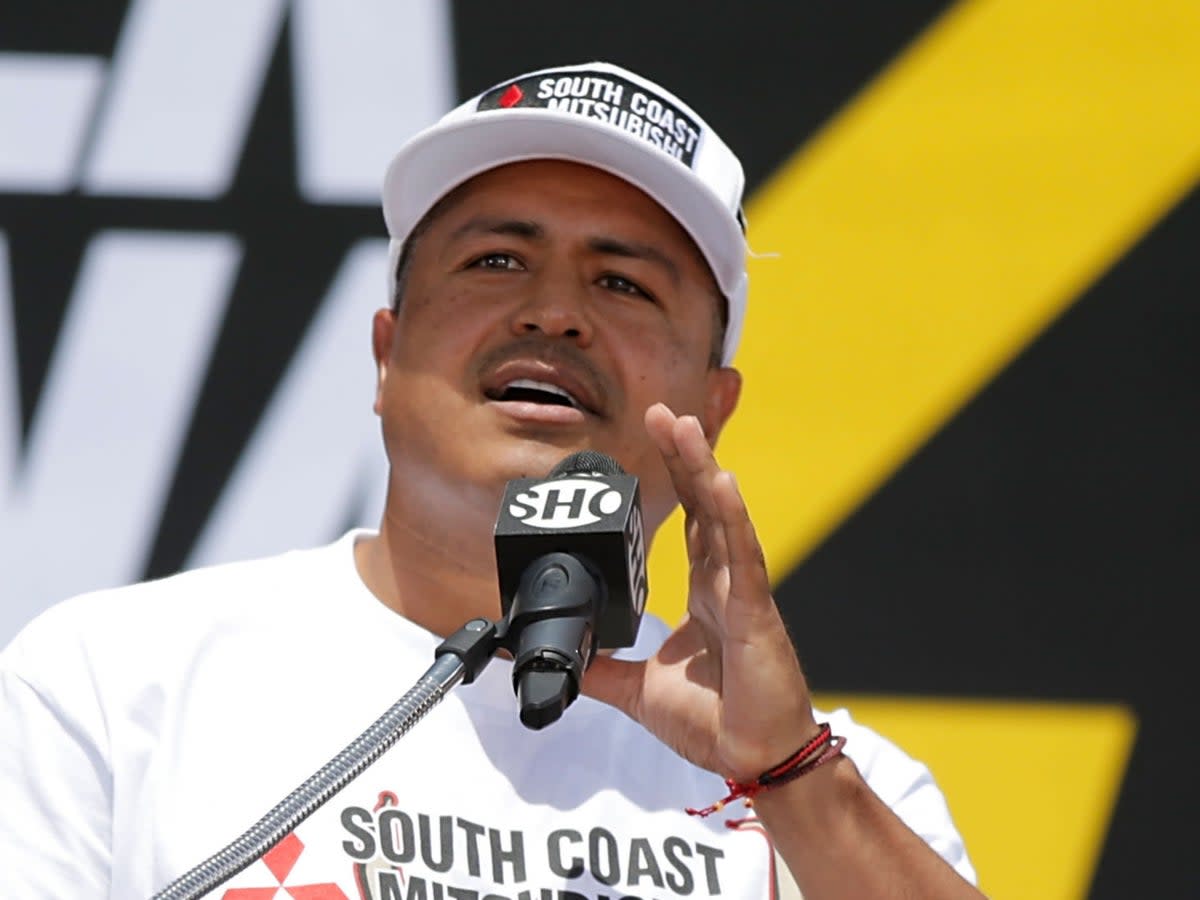 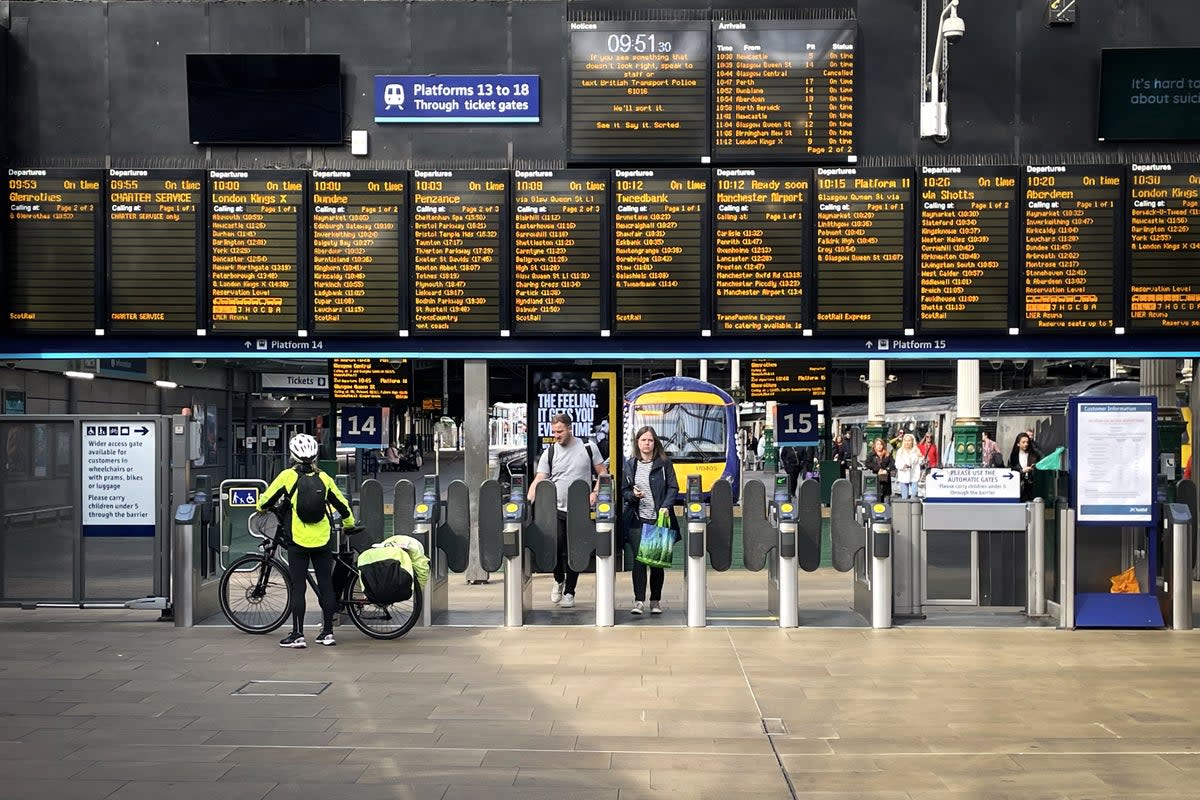