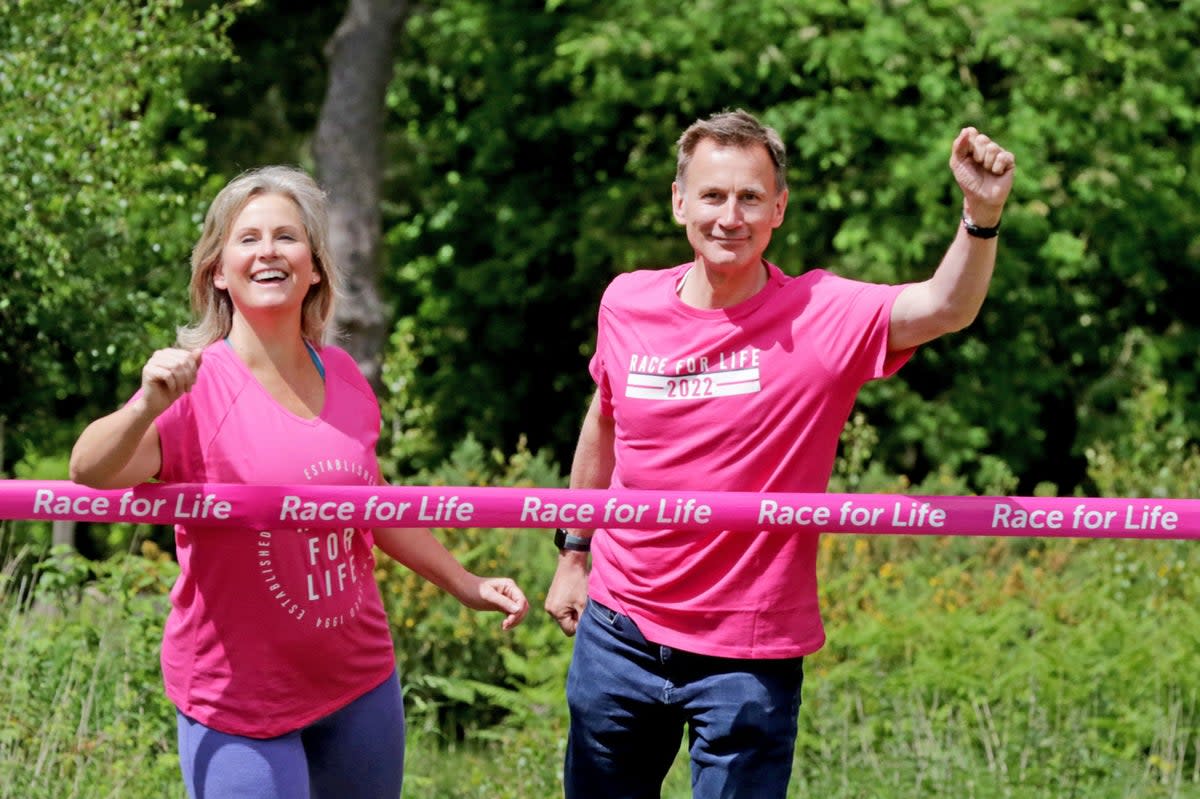 Former health secretary Jeremy Hunt revealed he had cancer and has since recovered.

The Conservative MP said he will participate in a 5km race to raise money for cancer charities after the disease affected some of his relatives “very dramatically” and he himself suffered a “minor”.

Hunt will change her party color from blue to pink to represent Cancer Research UK in the charity’s Race for Life this summer.

Representative South West Surrey will be among thousands running in Stoke Park, Guildford, on 24 July.

Hunt, currently chairman of the Health and Welfare Select Committee, said: “All my family members have had cancer.

“I had a little problem which luckily got resolved.

“So that touched my family very dramatically and I know it touched a lot of families.

“My work on the Select Committee has shown me that there are many things we can do to improve our cancer survival rates.

“They are getting better, but the more we can do to raise money and raise awareness, the more lives we will save.”

The two MPs are also supporting a campaign to establish a cancer and surgical innovation center at the Royal Surrey Hospital in Guildford.

Richardson, who represents Guildford, said: “There will be few of us who have not been touched by cancer – with one in two people now developing it at some stage in our lives, research into successful treatments and disease prevention is a overwhelming task. health priority.

“Jeremy has been an advocate and advocate for cancer research, advanced treatments and better patient experiences for many years.

“It is a pleasure to be able to join him in Race for Life and carry this campaign forward together to enable the best possible outcomes for cancer patients in the future.”

Pluthero, from Haslemere, Surrey, had successful treatment for tongue cancer in 2016 and 2018, but in 2020 he was diagnosed with squamous cell carcinoma in his lower right jaw.

He underwent a 10-and-a-half-hour operation where surgeons replaced part of his jaw with bone from his fibula, saving his life.

Pluthero said: “We are all passionate about improving the lives of cancer patients from the moment they are diagnosed, to any treatment they may need.

“We want to improve every aspect of this by developing better and gentler treatments and achieving better results.

“By participating in Race for Life, people are funding research into life-saving discoveries, less aggressive treatments and ways to educate people about lifestyle choices.

“And they’re also helping to keep loved ones together longer, see people hit milestone birthdays, and bring forward the day when all 200 types of cancer are cured.”

Half of people in the UK born after 1960 will have cancer in their lifetime, according to Cancer Research UK.

Race for Life, in partnership with Tesco, is a national series of 3km, 5km, 10km races alongside children’s events, which raise millions of pounds every year.

Lynn Daly, a spokesperson for Cancer Research UK South East, said the group is looking forward to welcoming runners and walkers of all ages and abilities.

She said: “Race for Life Guildford will be fun, emotional, colourful, uplifting and an unforgettable event this year.”

Oonagh Turnbull, Head of Health Campaigns at Tesco, added: “This will be our 21st year in partnership with Cancer Research UK and Race for Life and we hope this year can be our biggest yet.” 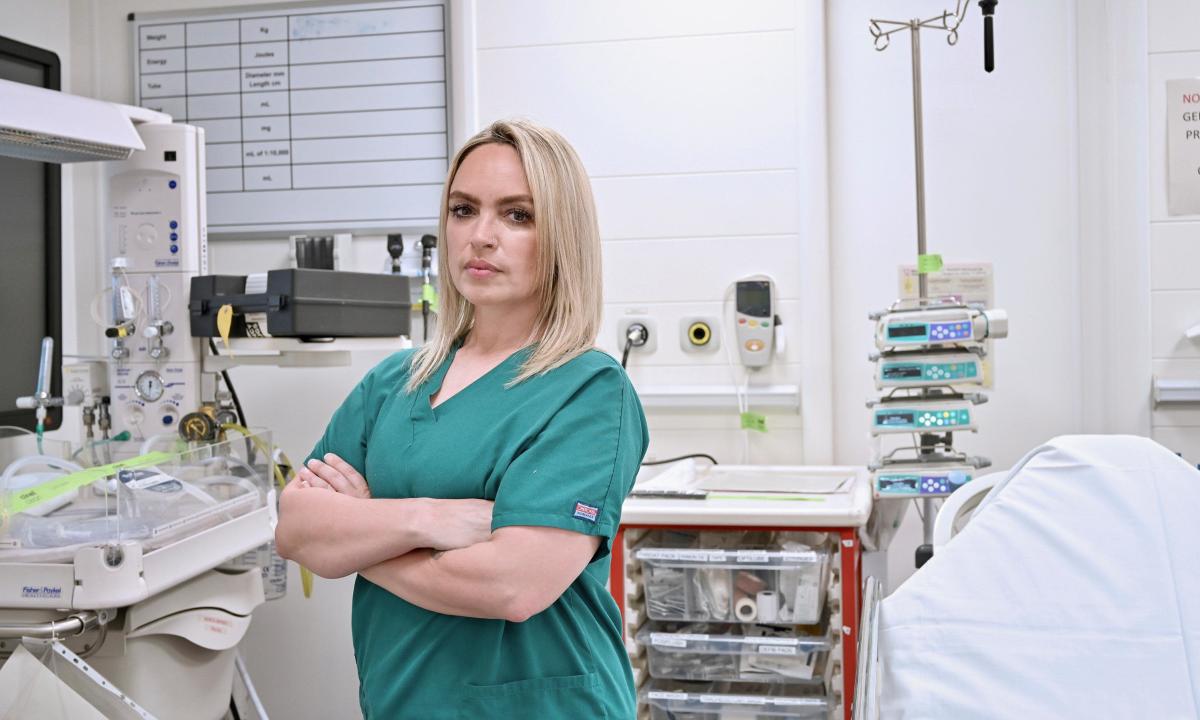 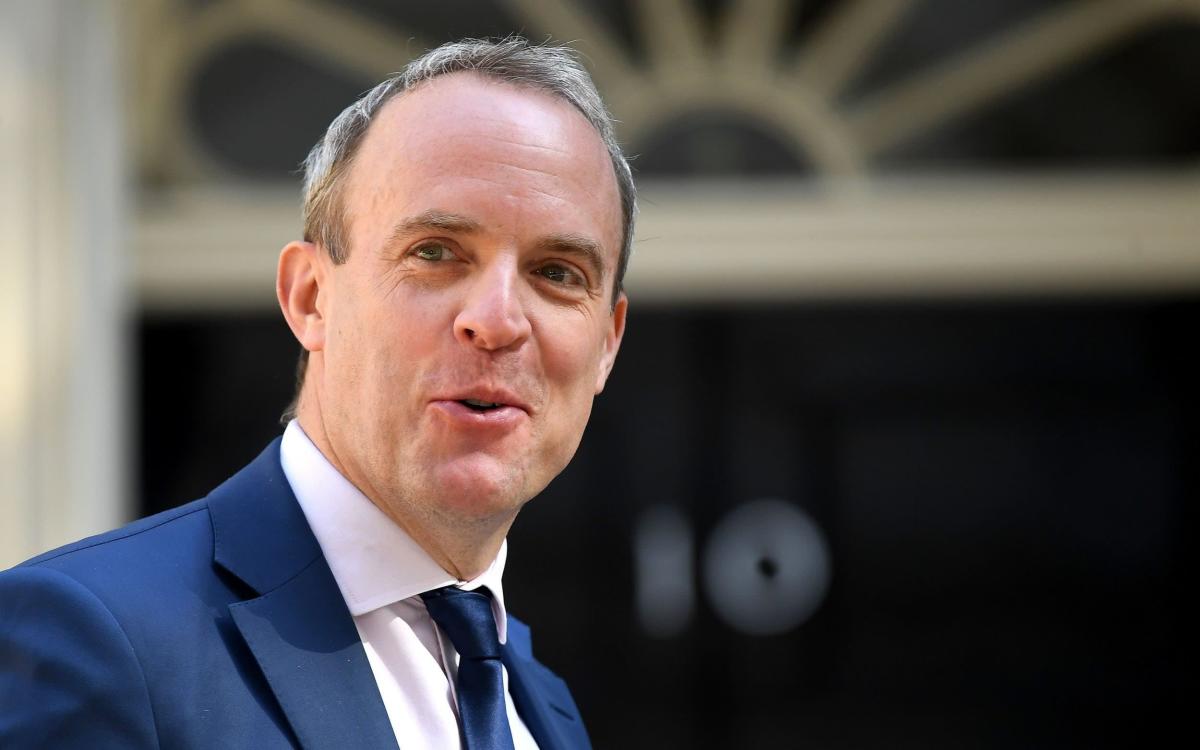 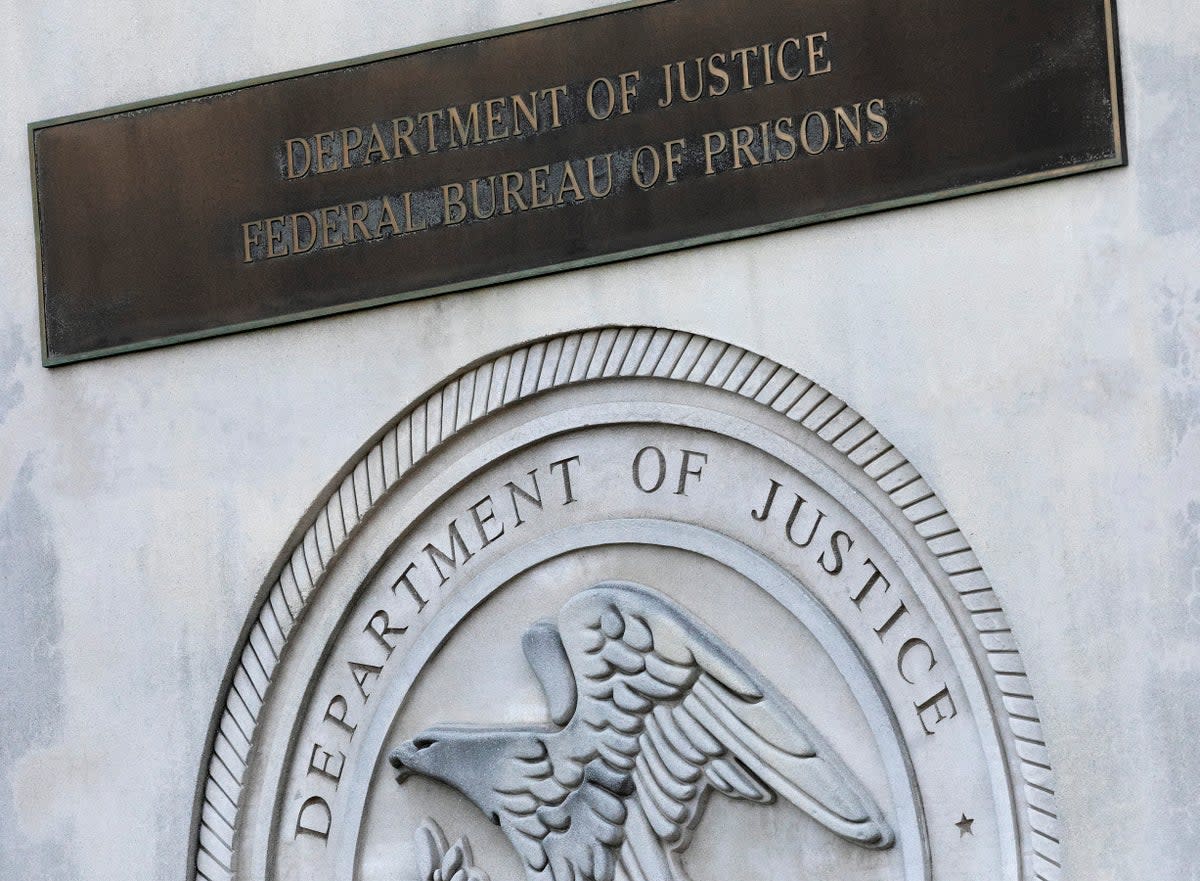