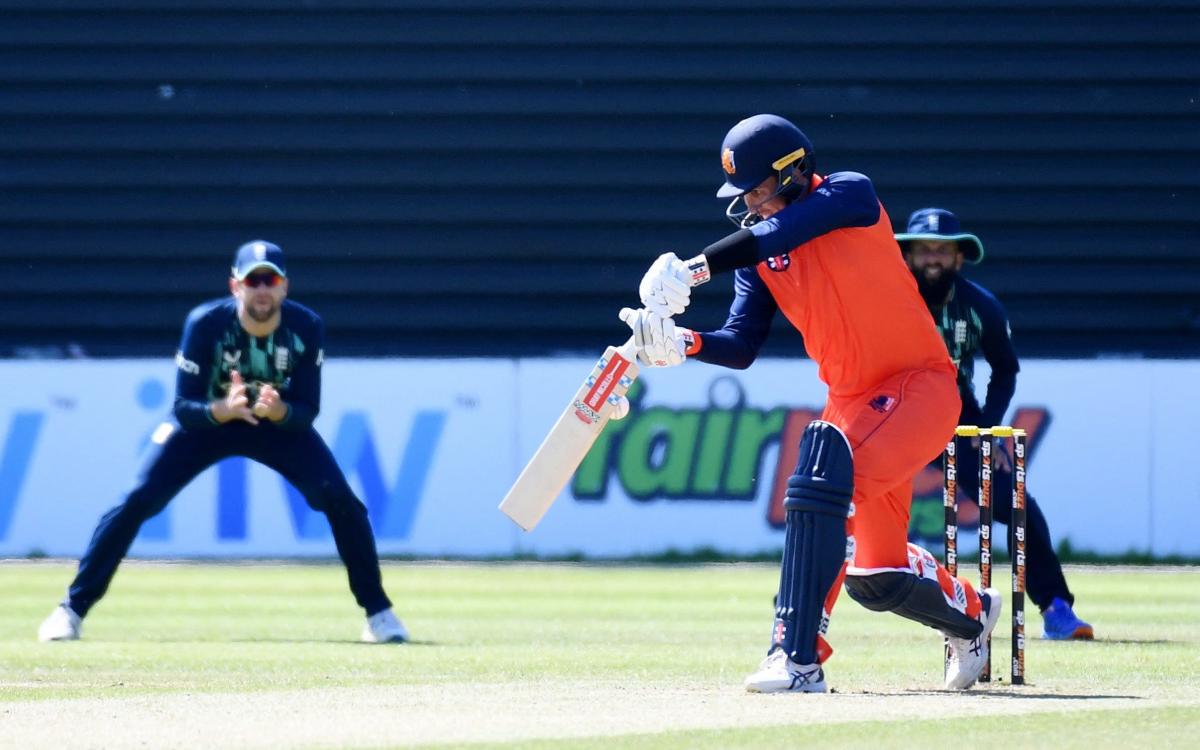 Payne shuffles the seam to slant one through O’Dowd, who chases after him and is two coats of linseed oil for cutting it. Payne tries the short, O’Dowd, like Singh, chooses to pull his front foot and manages to fend it off with one hand by four as his bottom hand comes loose with the force of his swing.

That’s the end of Powerplay.

Two fantastic punches from Cooper, both on the front foot. The former is as elegant as Burlington Bertie, passed out long enough for four, while Willey keeps the ball full. The second comes when Willey tries the slower ball. And why not? As fast as he could for Singh, Cooper picks him up and pumps him through the extra cover for four.

The final ball is short and on your hip. He tucks it around the corner to the third edge of the lot.

If it weren’t for Payne’s debut and he wasn’t such a genius soul, he might add Adil Rashid to his list. O’Dowd opens his face to move on to the third man, where Rashid rushes to collect it and lets it slip through his legs by four. Nuts!

Just one of each outside Willey’s fourth over, both using the inswing to tickle the inside.

An incident rarely seen, at least on this level. Livingstone is positioned perfectly in the middle of the short wicket to catch Cooper’s top edge as he tries to pull Payne. But she juts into the sun and he loses sight of her, does an evasive action and the ball lands about six inches away from mocking him on the head. They run a single. Payne, an understanding soul, rushes over to pat him. Just as Jimmy or Stuart Broad would have done…

‘Photo of the day!’ as Richie Benaud used to say. After Willey sends the match wide second, he hangs one outside O’Dowd’s stump and the right-hander takes two steps towards him and covers him for four.

Willey isn’t fast, but he is when you try to pull him with your front foot, which is what Singh tried to do… and paid the price.

Singh c Malan b Willey 6 Dave Willey catches him for the third time in the series. The tall southpaw looked down all morning and didn’t do justice to his talent in any of the matches. Willey shoots a security guard in Singh’s body. He doesn’t have room to pull, he thinks he has, fiddles with the top edge corner through the seam and the short midwicket runs to catch a dip. FOW 1/16

The Netherlands are shaken by the movement and the number of point balls. Singh rehearses a ‘What the heck’ swish on one tail and the edge on the slips by four. Payne goes lower, Singh elbows him, misses, uses it on his hip and limps goodbye.

O’Dowd gets praise for having a slip removed. They want him to direct, which he does, for a single. Why not keep two while Payne is bowling him so full and in such good shape?

Dominic Cork leans out of the comments box and congratulates David Payne on a first-rate ticket. Your advice? “Take a wicket early, mate.” Well, enough.

Gloucestershire’s David Payne, who received his cap from former Glorse captain Mark Alleyen this morning, receives the other new ball. He is fast – 84 mph, and very full bowls, allowing the ball to form naturally. He starts with a test maiden finding the inside edge of O’Dowd’s bat and the opener pees but frustrated with the last ball and has a breezy yahoo but misses for miles.

Vikramjit Singh gets the score rolling by cutting a cut to the third man by a single. Good jump from the new field for David Willey. They take a slip for O’Dowd and almost immediately regret it when someone comes up on the right, takes the shoulder of the bat and flies between the second and third slip. Could have been run over with a flying jump…possibly. They run a single.

The openers are out

And once again England has an attack with the left arm. Willey will catch the first new ball.

while we are waiting

Here’s the latest episode of Vaughany & Tuffers CC, fresh out of the, er, press. In this week’s edition of the Podast Telegraph, the three friends chat with Marcus Trescothick, among other delights. You can listen here or download from iTunes, Spotify, and every other good (and bad) podcast provider.

And welcome to coverage of the glorious Amstelveen’s third ODI. Eoin Morgan, after two ducks in two innings so far on the tour, is down with a groin injury which, given the injury, forced Dutch captain Pieter Seelaar into retirement after just one game in the series, is not a country for old leaps. .

England’s band, a mix of white-ball and irregular cricket aristocracy members, played well and, predictably, took Holland away, but that’s not the point. If we want cricket to thrive we have to support not only its spread but also its development, and the visit from England gives the Dutch not only experience but TV, ground and catering recipes to continue their excellent work. And who can say that someone has dishonored himself. There were some very good performances, most notably from new captain Scott Edwards, Tim Vincent and Max O’Dowd, while Bas de Leede showed his enormous potential, more with the ball than the bat so far. Yes, it has been expensive, but a pace like this will always give you work.

And today they welcome back some players from their county who played in the championship during the first two ODIs: Paul van Meekeren and Fred Klaassen, which should give more balance to the attack and greater threat.

We’ve got a new pitch today, too, that should suit Luke Wood if he gets burned out, if they choose to manage Reece Topley’s workload. The Toppers’ Jnr never seems like the kind of guy who would be happy to be told to rest, but it’s in his and England’s best interests to have him available for both World Cups.

The game starts at 10. And we’ll have news of the draw and formations soon. 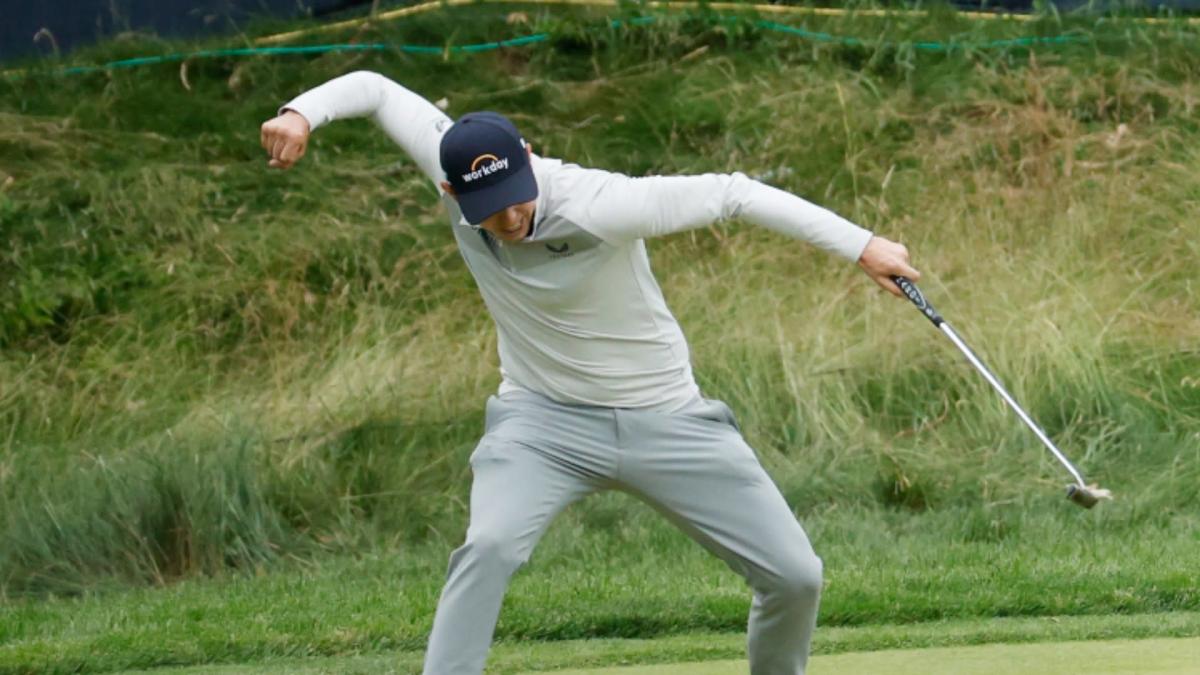 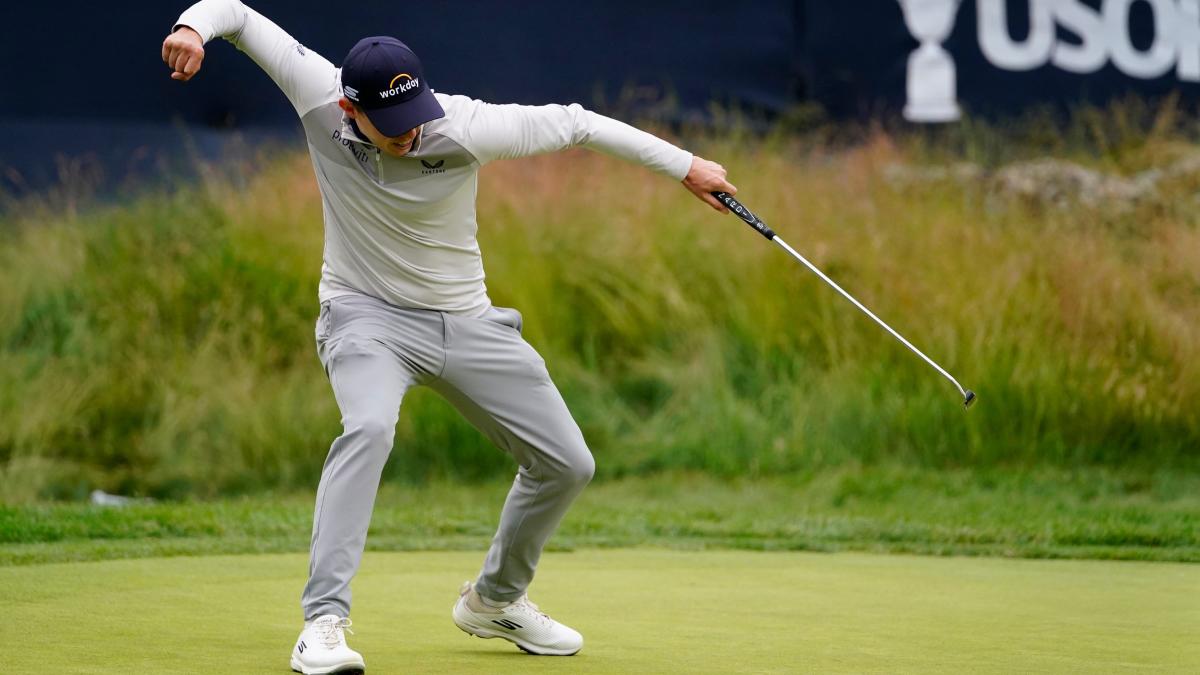 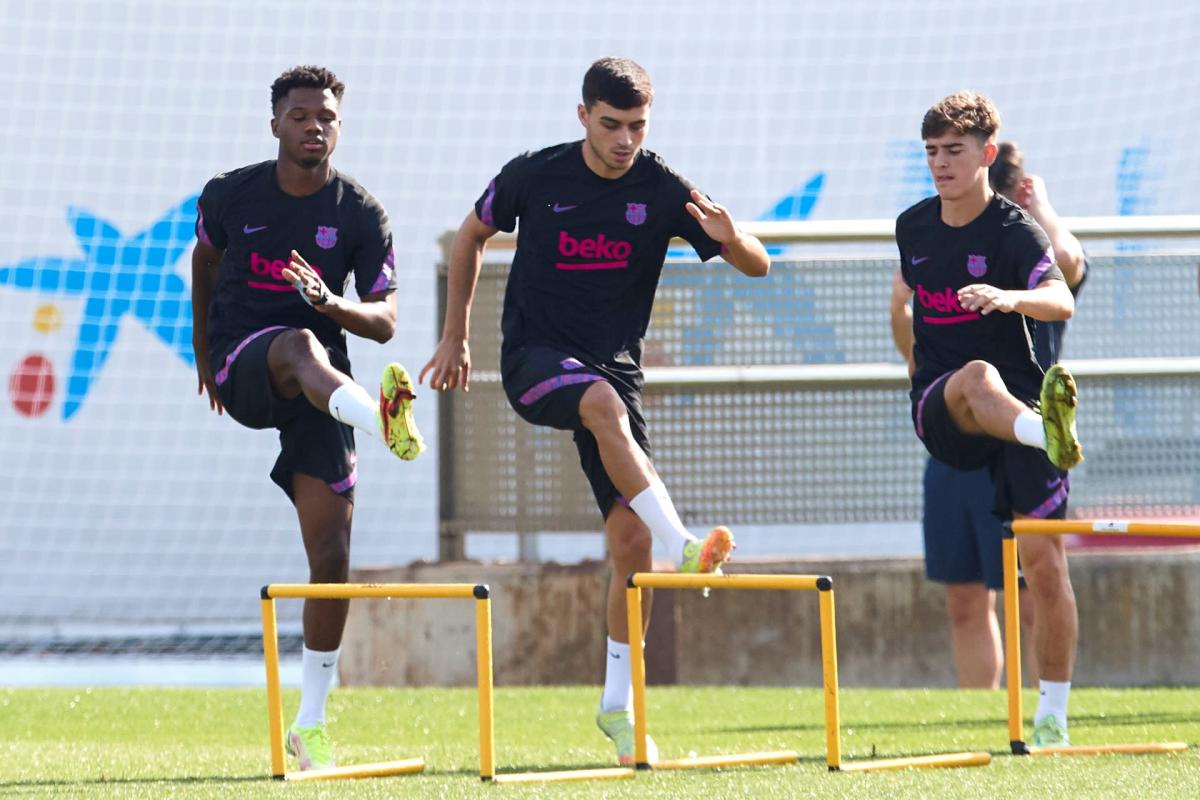 Camavinga, Gavi, Pedri and Ansu Fati among the 100 nominees for Golden Boy