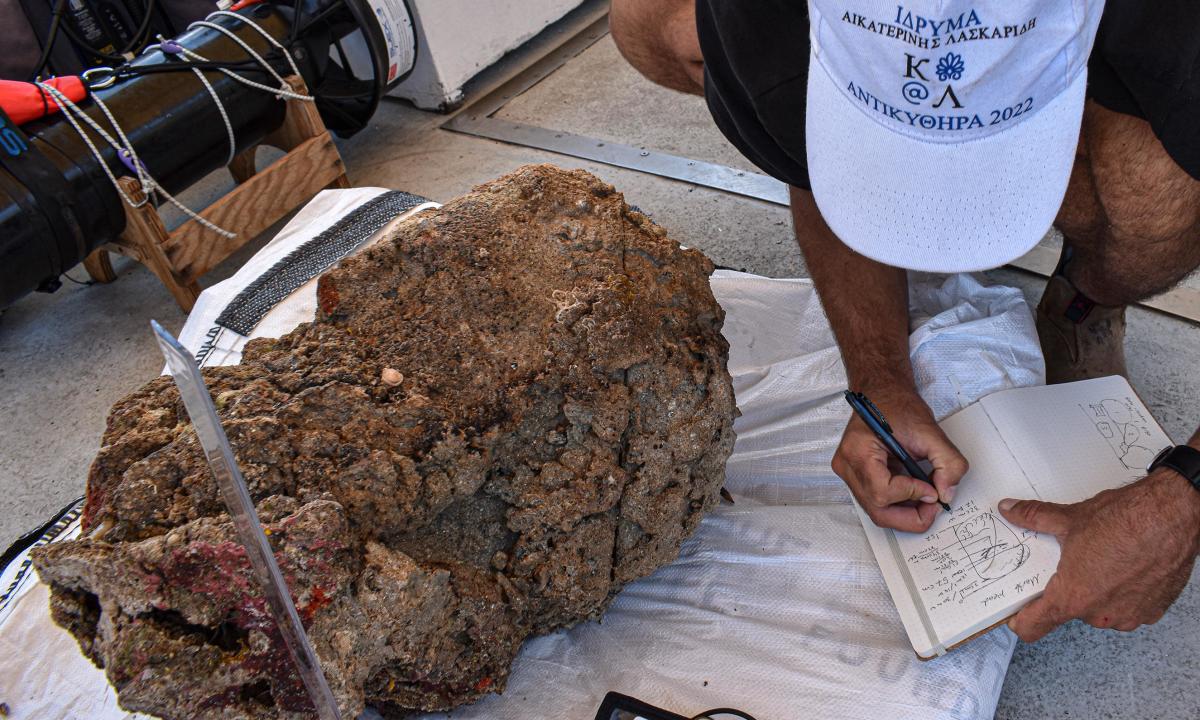 For archaeologists, it’s the underwater find that keeps giving. A Roman-era cargo ship, discovered by chance on the Greek island of Antikythera more than 120 years ago and considered the richest ancient shipwreck in the world, has yielded even more treasures in more recent explorations, including the lost head of a statue of the demigod Hercules.

“In 1900, [sponge divers] took down the statue of Hercules [from the sea] and now we’ve probably found its head,” said Professor Lorenz Baumer, the classical archaeologist who is overseeing the underwater mission with the University of Geneva.

“It’s an impressive piece of marble,” he said, describing features that bore all the hallmarks of one of the great heroic figures of Greek and Roman mythology. “He is twice his natural size, has a big beard, a very particular face and short hair. There is no doubt that it is Hercules.”

The discovery of the sculpture – along with the pedestal of another marble statue, human teeth and parts of the ship’s equipment – ​​was made possible by the removal of three 8.5-tonne boulders that partially covered the wreckage on the sea floor.

For three weeks the research team of marine archaeologists and specially trained divers – working at depths of 50 meters – had access to an area never before explored.

“It’s so deep they can only be there for 30 minutes,” Baumer said. “But now we have an idea of ​​what is hidden beneath these rocks… each discovery helps us gather more context in our understanding of the ship, its cargo, the crew and where they were from.”

The two teeth were embedded in encrusted marine deposits that had accumulated in the 2,000-year-old shipwreck. Genetic and isotopic analysis of the remains could be groundbreaking to shed light on the people who sailed on the ship.

The boat, believed to have sunk in a storm on the tiny island of Antikythera in the first 50 years of the 1st century BC, was salvaged by sponge divers in 1901. Most famous among its cargo of giant marble and bronze statues, pottery and the glass was a mysterious device used to map the movements of the sun, moon and planets, which was described by scientists as the world’s first analog computer.

Why the instrument, known as the Antikythera Mechanism, was aboard a ship increasingly believed to be a merchant ship traveling from the eastern Mediterranean to Rome remains unknown.

More expeditions are expected to reveal more secrets under the small island’s sea. “The ship could have sunk anywhere, but that said, each discovery puts us on the map and is exciting,” said Stratos Charchalakis, mayor of Kythira, under whose jurisdiction the Aegean outpost falls.

“The truth is that for an island with only 30 inhabitants, the shipwreck had a huge social and economic impact. It helped keep their stores and people running.”

Professor Baumer said the team had “an idea” of what future investigations might bring.

“You never know what archeology will deliver tomorrow, but what we do know is that the Antikythera wreck is an extremely rich site, the richest in the ancient world.” 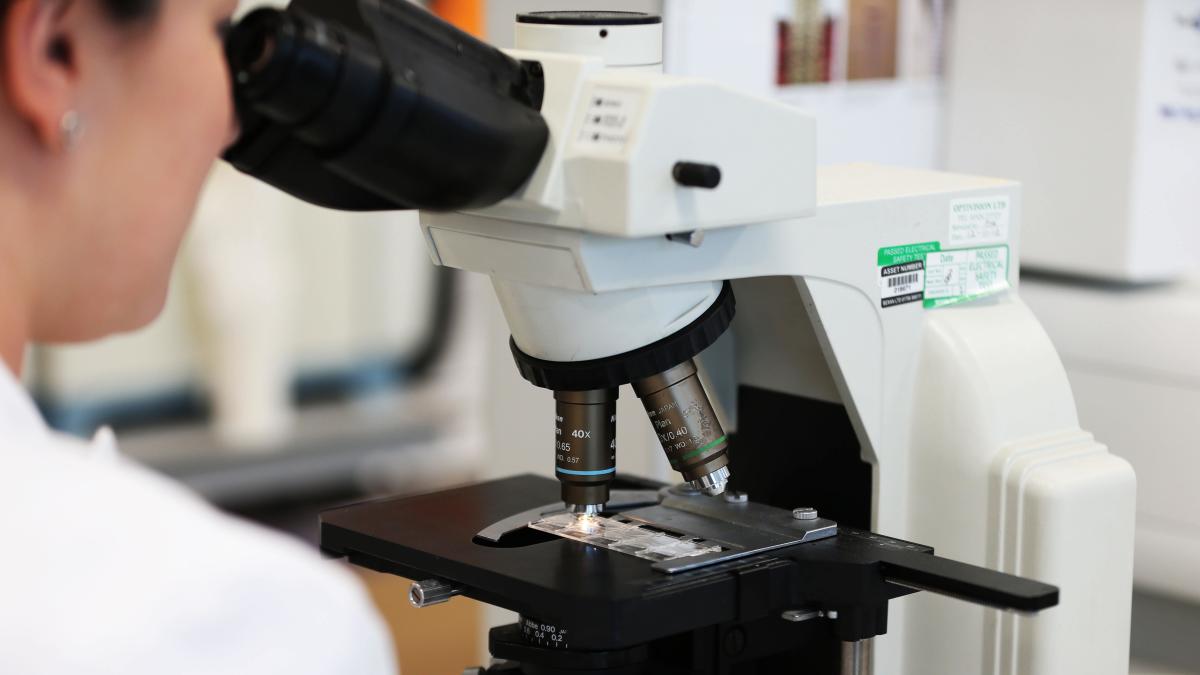 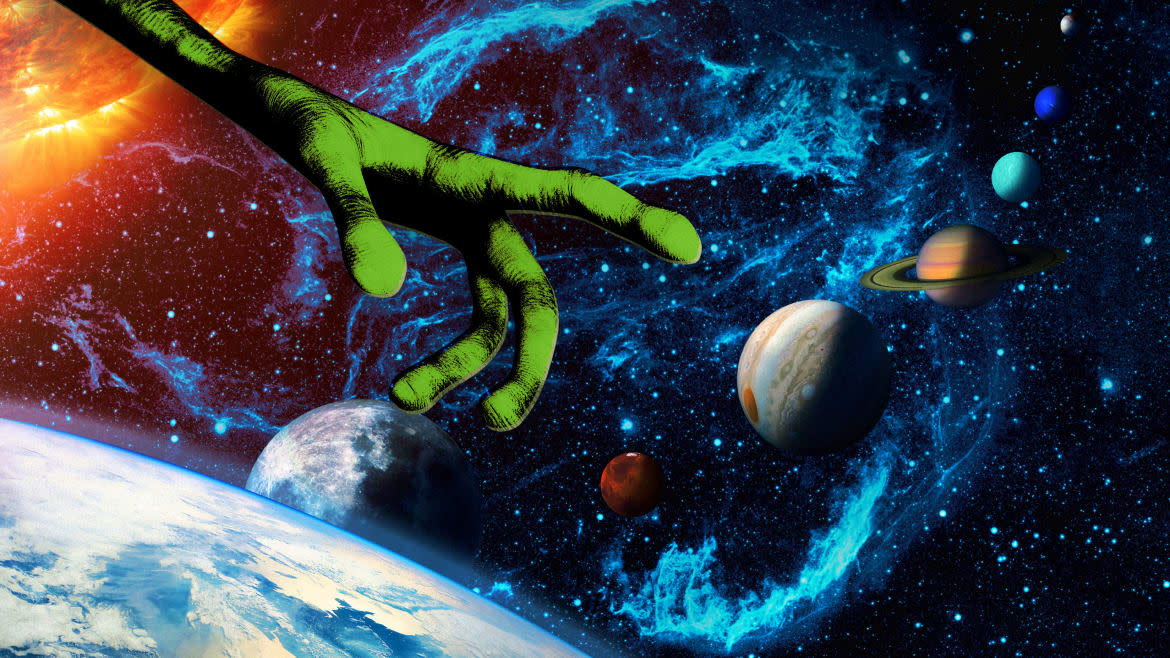 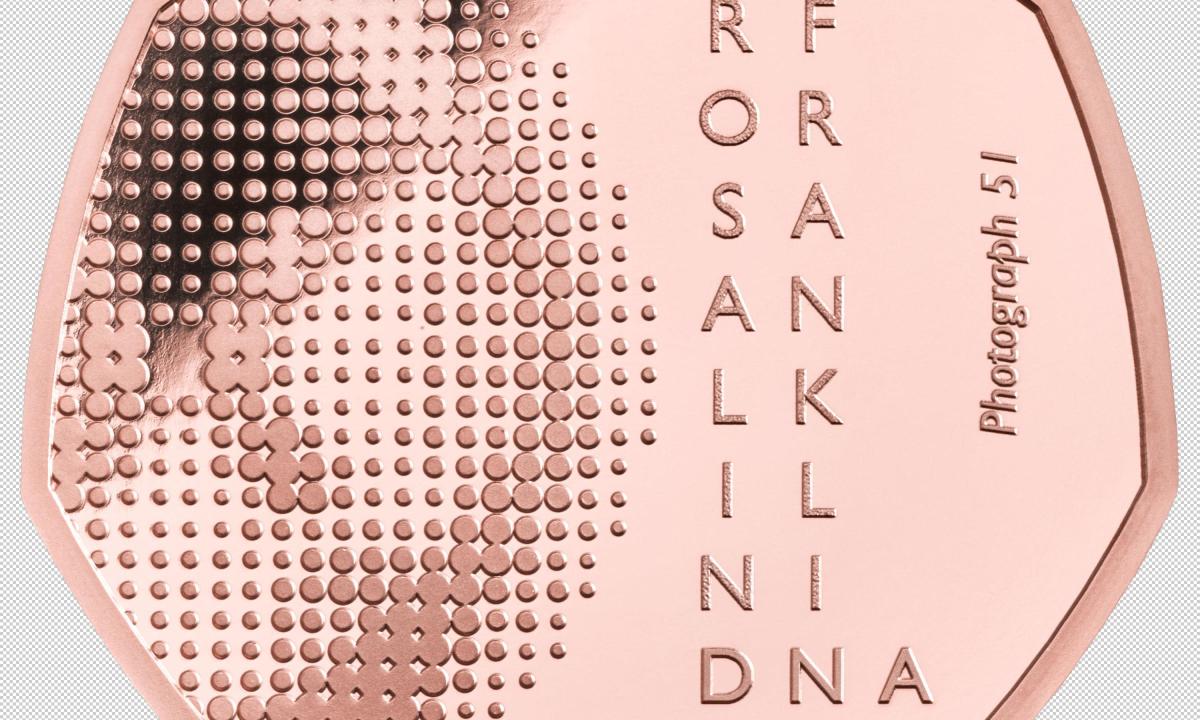