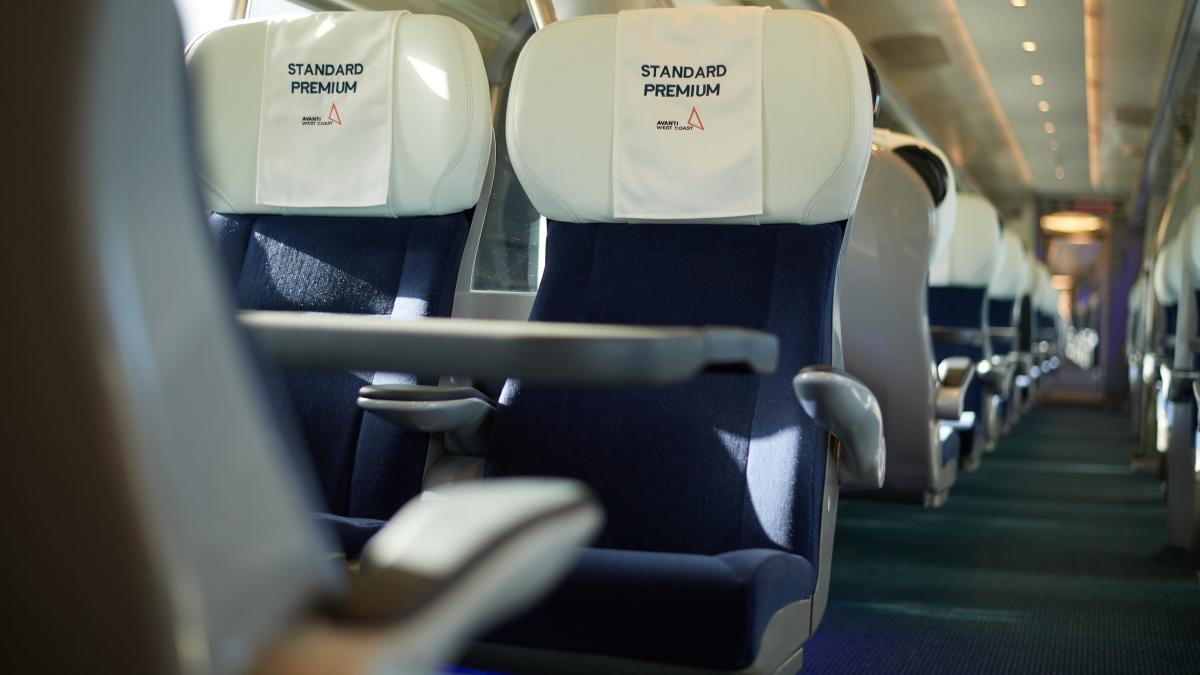 Negotiations aimed at avoiding crippling rail strikes continue, but with little hope of a last-minute deal to avert industrial action that will lead to travel chaos next week.

Members of the Railway, Maritime and Transport Union (RMT) of Rede Ferroviária (NR) and 13 railway companies will leave on June 21, 23 and 25, leading to the cancellation of thousands of services and interruption in the days between strikes.

NR Chief Executive Andrew Haines told a briefing on Wednesday: “Negotiations have not progressed as far as I had hoped and therefore we must prepare for an unnecessary national strike and the damaging impact it will have.

“We and our fellow train operators are preparing to run the best possible service for passengers and freight users in the coming week, despite RMT’s actions.

“We will continue to talk to try to find a compromise that can prevent this extremely damaging attack, but make no mistake, the level of service we will be able to offer will be significantly compromised and passengers need to take this into account and plan ahead. and only travel if it is really necessary.”

The NR has made a 2.5% salary offer to the Association of Salaried Transport Employees (TSSA), which is voting its NR members to strike, but discussions continue with the RMT.

Haines said NR is looking to cut between 1,500 and 2,000 jobs, insisting this can be achieved through voluntary means, particularly as a “significant” number of employees are over 60.

NR wants to introduce changes in work practices linked to technologies such as the use of drones to check trails and infrastructure, which the company says is safer than having workers on the tracks, as well as more economical.

“There is a history of resistance to change due to technology, but we cannot stem the tide,” Haines said.

He cited a move by NR to introduce an app to communicate with employees across the country, which he said took a year to seek a union deal.

Railroads face a “fundamental financial deficit” with fewer passengers traveling because of the pandemic, especially on Fridays, although numbers have improved for weekend leisure travel, NR said.

Secretary-General Mick Lynch said in a letter that the Treasury is “making the decisions” and not allowing rail employers to reach a negotiated agreement.

Haines has denied the RMT’s claim, saying the Treasury has established a financial framework, but the NR is leading talks on the productivity it believes is needed for wage increases.

A spokesperson for the Department of Transport said: “The unions have stated that they do not negotiate with this government. They are right: they must negotiate with employers.

“The industry is offering daily talks to resolve the strikes. We continue to encourage unions to accept this offer and negotiate a fair deal for all rather than going straight to the last resort of strikes.” 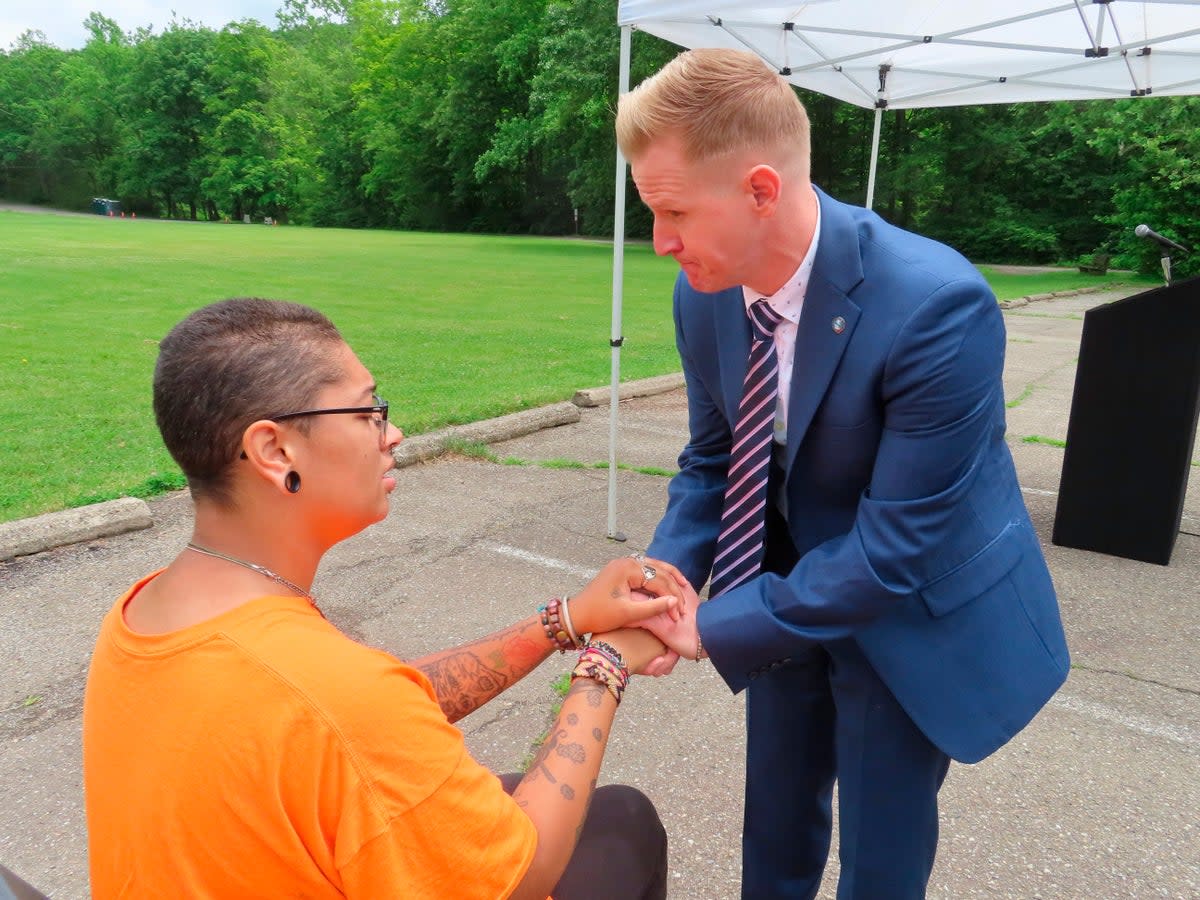 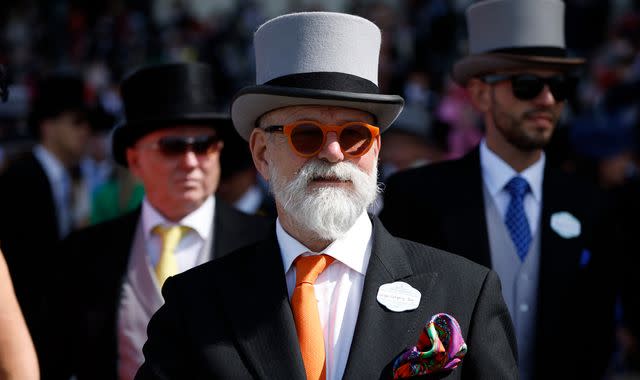 Heat wave: UK gears up for hottest day of the year 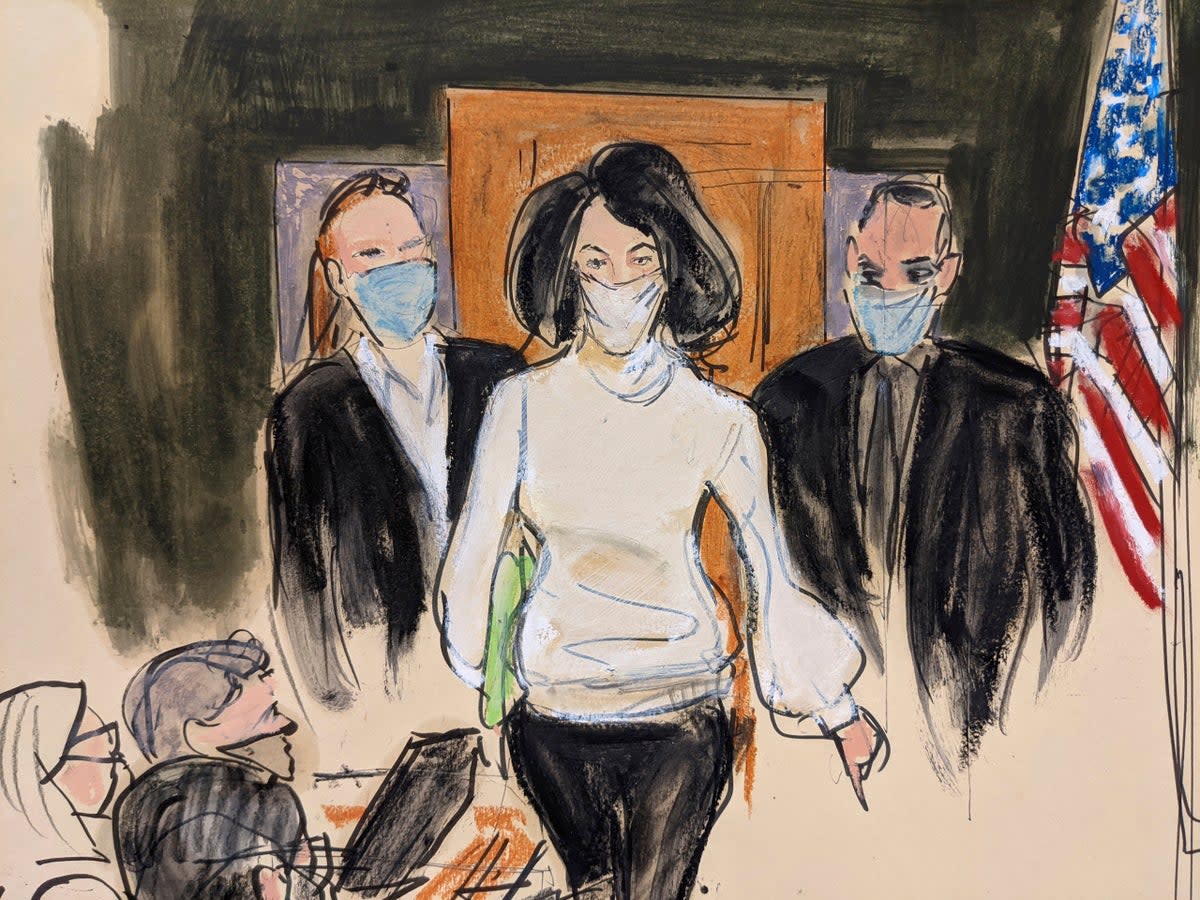