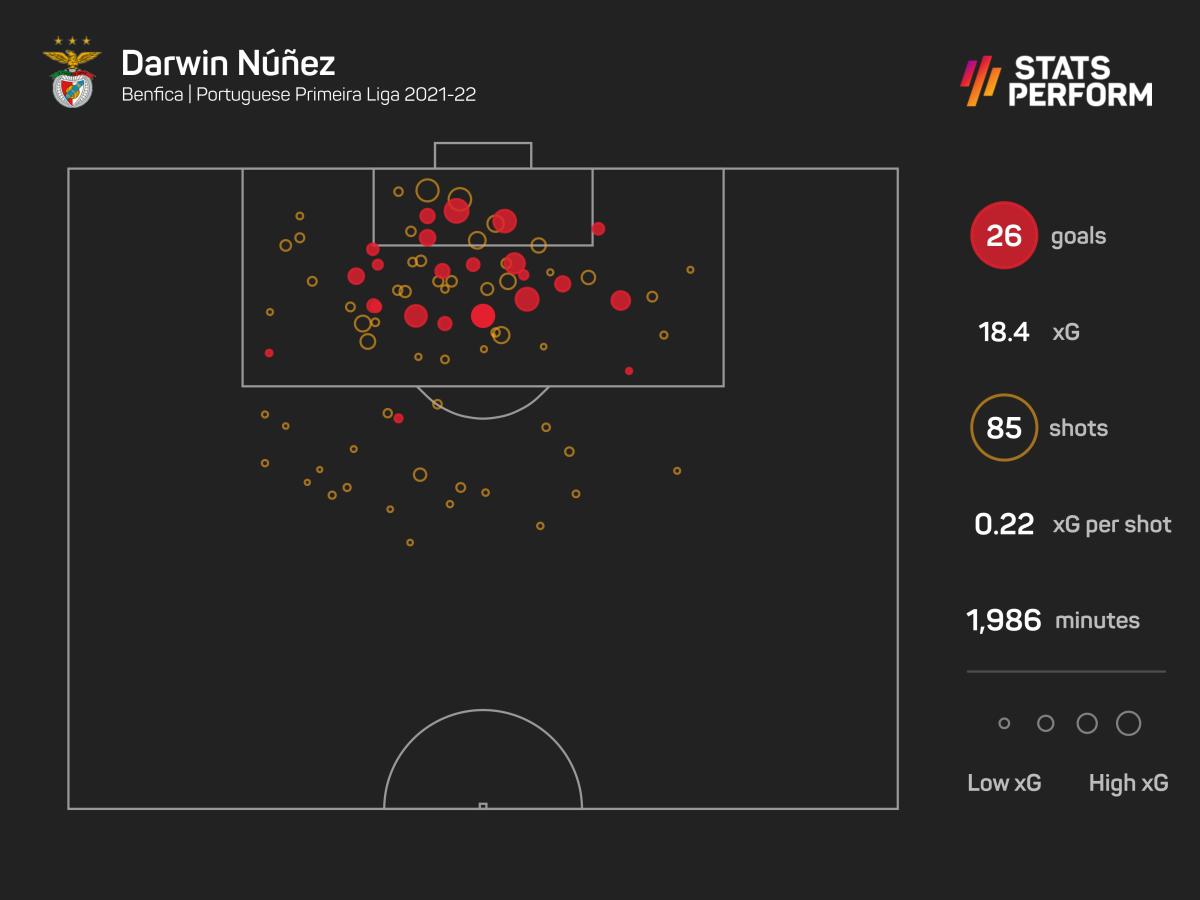 Darwin Nunez is “more flexible” than Erling Haaland and ideal for Liverpool, according to one of his former coaches.

The Uruguayan forward scored 34 goals in 41 games in all competitions for Benfica last season.

Meanwhile, Manchester City – who edged out Liverpool by a point in a convincing Premier League title fight last month – have secured the signing of Erling Haaland from Borussia Dortmund after triggering their £51.2m release clause (60 million euros).

Haaland scored a monstrous 86 goals in 89 games for Dortmund over two-and-a-half seasons in the Bundesliga, and talks have already begun over whether he or Nunez will fare better in English football.

Former Almeria assistant coach David Badia worked with Nunez during the 2019-20 season in the Spanish second division, with the striker scoring 16 goals in 32 league games before a €24m transfer to Benfica.

In an exclusive interview with Stats Perform, Badia said he believes Nunez is a different type of player than Haaland and has supported him to quickly establish himself in Liverpool’s system.

“I don’t want to say they are similar because I think Darwin could be a little more flexible,” he said. “He’s a player who can change direction a little faster than Haaland.

“Maybe Haaland is a little more powerful and when he starts [running] he breaks everything in front of him but i think [Nunez] can change direction a little quicker and for the style Liverpool have I think he fits more.”

Badia, who has managed Cyprus since leaving Almeria in January 2021, believes Nunez could be in the conversation for the Ballon d’Or during his time at Anfield.

“I don’t think anyone talked about Darwin,” he said of whether he could challenge Haaland and Kylian Mbappe in the future for the prestigious award.

“I mean, maybe in advertising, he hasn’t [got] the brand that the other two have.

“It’s going to be a very smart move by Liverpool because it seemed like everyone was looking [at] Haaland… nobody was saying anything about Darwin.

Badia also described his first impressions of Nunez when he joined Almeria from Peñarol in 2019, when he worked as an assistant to then-coach and former Real Madrid midfielder Guti.

“In some of the training sessions we did… we could see that [Nunez] had something special. We saw that Almeria was [too] small for him,” added Badia.

“Everything he was doing was on another level. The execution speed was completely [different] compared to the rest of the league players, not just the second division league team in Spain.

“He was a very important player for the team, also his teammates knew that he was going to leave early, that he would not stay longer because everyone was watching him in the stands. 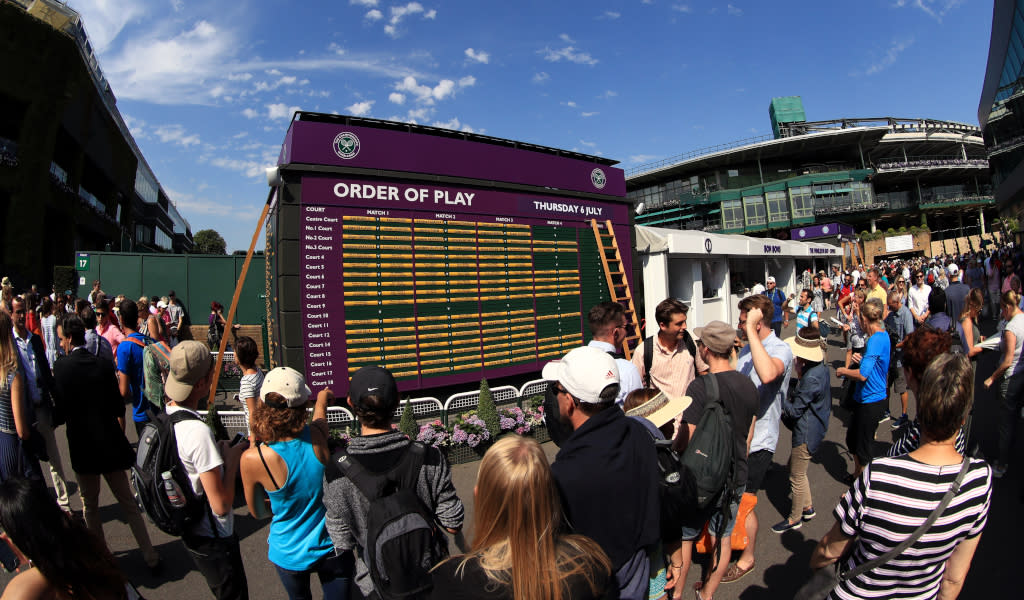 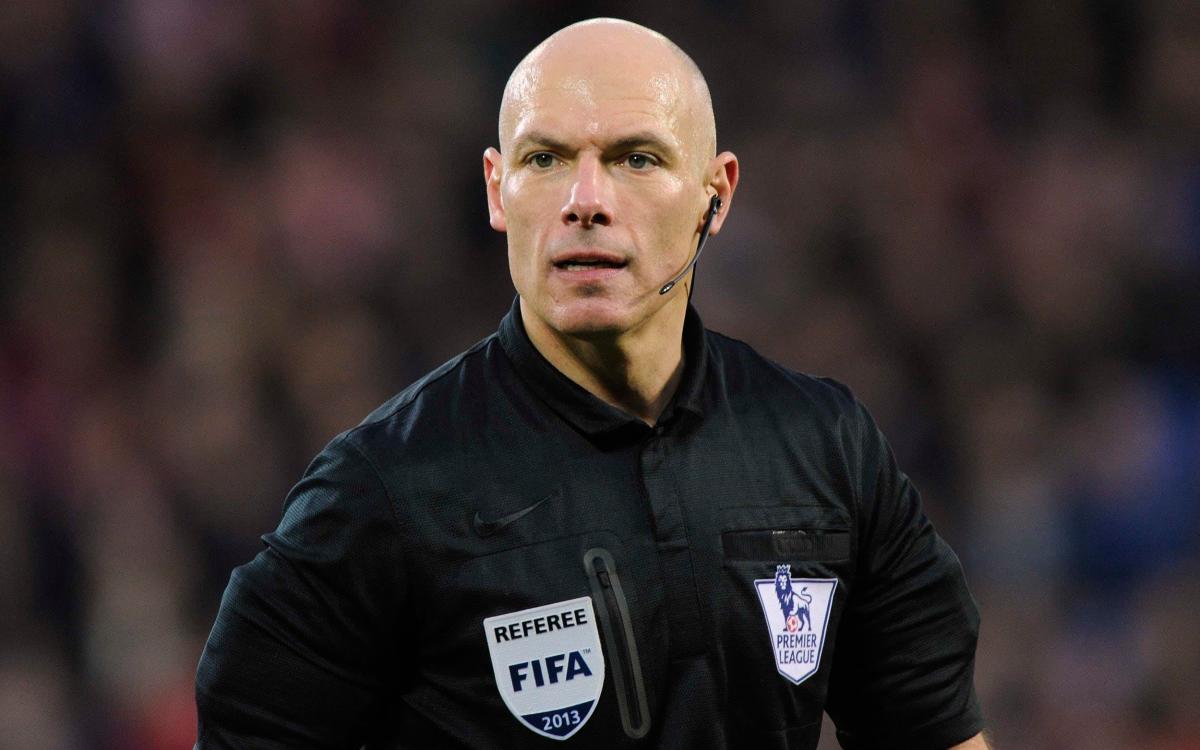