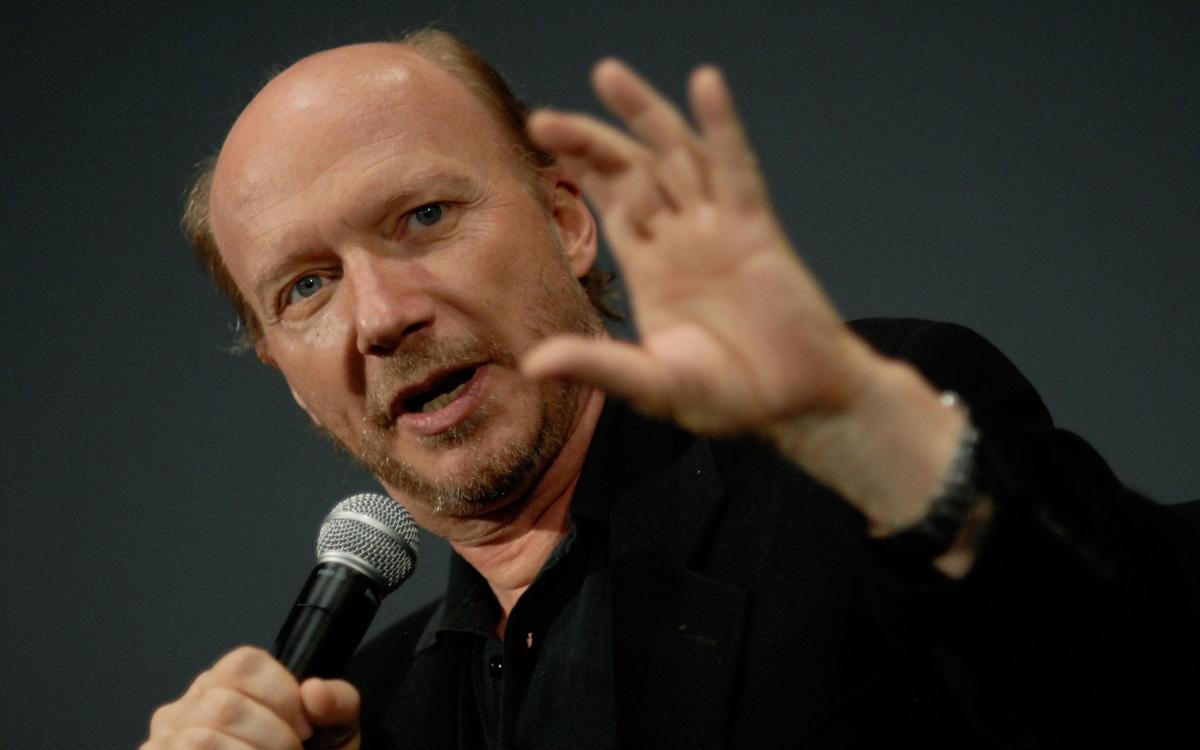 An award-winning film director has been arrested in Italy on charges of sexually assaulting a young British woman in the days leading up to a film festival that will feature Hollywood celebrities.

Two-time Oscar winner Paul Haggis, who directed the film Crash and wrote screenplays for Million Dollar Baby and the James Bond films Casino Royale and Quantum of Solace, was detained in the city of Ostuni, in the southern region of Puglia. of the Italian boot.

The 69-year-old Canadian director and screenwriter is charged with sexual assault and aggravated bodily harm. He denied the charges.

On Monday, he was under house arrest in a hotel room in Ostuni and will likely be questioned by prosecutors later in the week.

He was supposed to attend a film festival called Allora Fest, which starts on Tuesday and will attract the likes of Jeremy Irons, Matt Dillon, Edward Norton and Jon Hamm – the former Mad Men star who recently appeared in Top Gun: Maverick with Tom Cruise.

Haggis reportedly met the young woman in Ostuni earlier this month. Italian media reported that she was British and in her 30s.

She was reportedly found in an anguished state on Sunday at Brindisi airport, also in Puglia.

She told airport officials that she was forced to have sex with Haggis over the course of two days and that he dropped her off at the airport.

“We should have worked together. Instead, he raped me in his hotel room. So he dropped me off here at the airport. Please help me,” the woman told La Repubblica.

She was “in pieces”, airport officials told the newspaper. They called the police who took the young woman to the hospital for physical examinations. She then filed formal charges against Haggis.

She was in “precarious physical and psychological condition”, police said.

A lawyer for the director said he emphatically denied the allegations.

“I am confident that all allegations against Mr. Haggis will be rejected. He is totally innocent and is willing to cooperate fully with the authorities so that the truth is revealed quickly,” Priya Chaudhry said in a statement.

An Italian lawyer representing the director also said that Haggis was innocent.

“We are waiting to be summoned by the investigating judge for questioning, so that we can put our version of the facts,” Michele Laforgia told The Telegraph.

“Haggis has insisted from the start that he is totally innocent. He hopes that this whole business can be cleared up as soon as possible. We cannot say more than that at this point.”

In a statement, the organizers of the film festival in Puglia said they “have learned with dismay and shock the news that Paul Haggis is in custody for alleged violence”.

Organizers said they expressed their “full solidarity with the woman involved”.

In an interview with The Guardian, Haggis said he found Hollywood to be a “quite sexist” work environment and commented on the scandals surrounding Harvey Weinstein.

He said many people in the film industry were “compromised” by Weinstein’s actions.

“Although everyone thinks it’s vile behavior, you need to focus on those who may have conspired and protected you. To me, they are just as guilty as he is, and in some cases more. I mean, he was a predator and a predator is a predator. But what about those who prefer to look the other way?”

It is not the first time that Haggis has been accused of sexual assault. In 2017, he was sued by a Hollywood publicist, Haleigh Breest, who claimed the director forced her to perform oral sex before raping her in a New York apartment.

He insisted the sex was consensual and filed a counter-suit, saying the accusation was an attempt to extort money from him.

The lawsuit is still pending due to delays caused by the Covid-19 pandemic.

The director was a prominent member of the Church of Scientology for 35 years, until he resigned in 2009 in protest at the Church’s opposition to same-sex marriages.

In 2018, in light of the three women’s sexual assault allegations, he suggested that his departure from Scientology may be behind the allegations.

“Mr. Haggis questions whether Scientology has any role here, which he notes has been attacking him for years with false accusations,” said Christine Lepera, his attorney.

The Church of Scientology has refuted the claims, saying it played no role in what it called an “absurd, paranoid and bigoted conspiracy theory”. 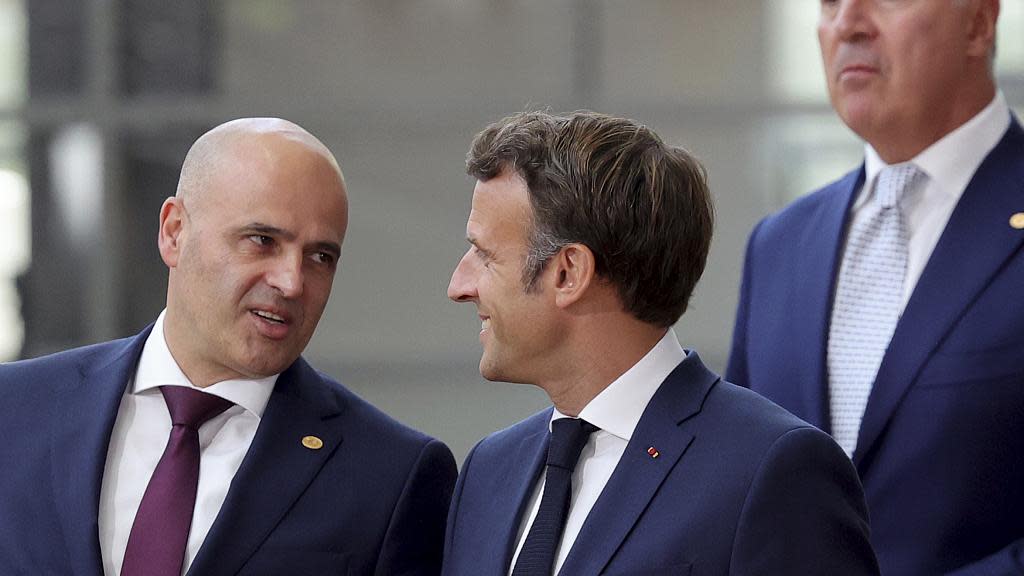 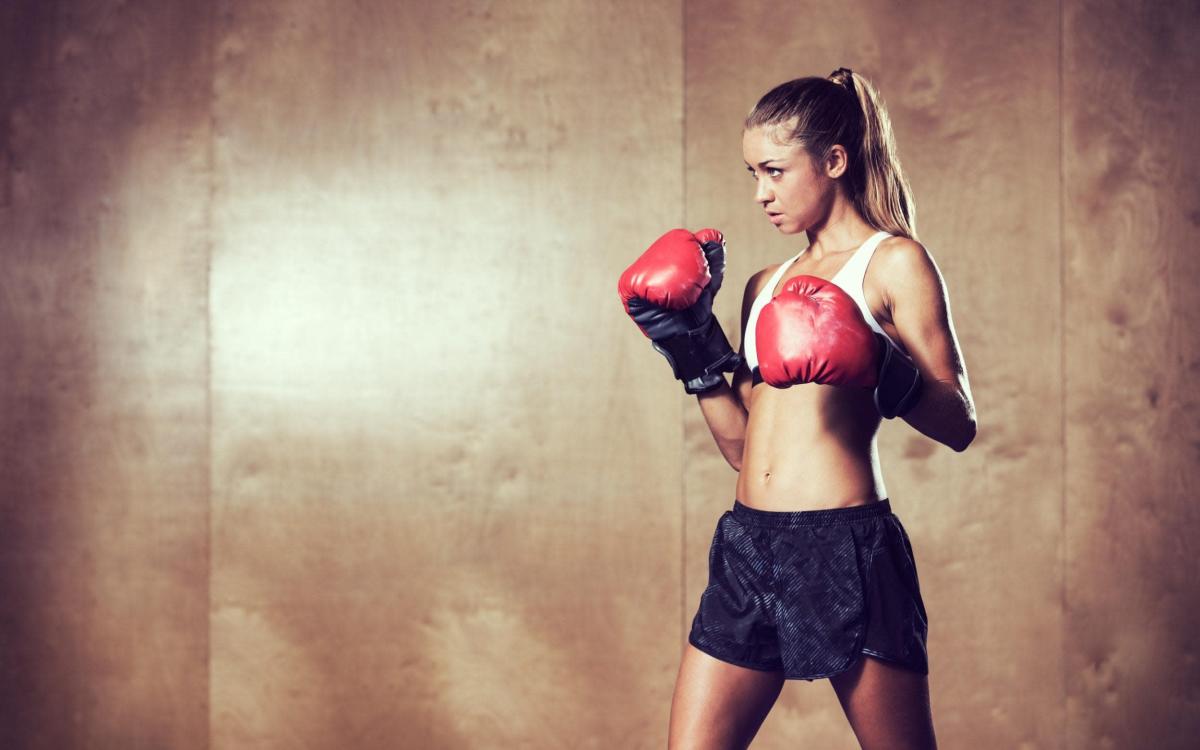 The 5 home tests that reveal how fast you are aging 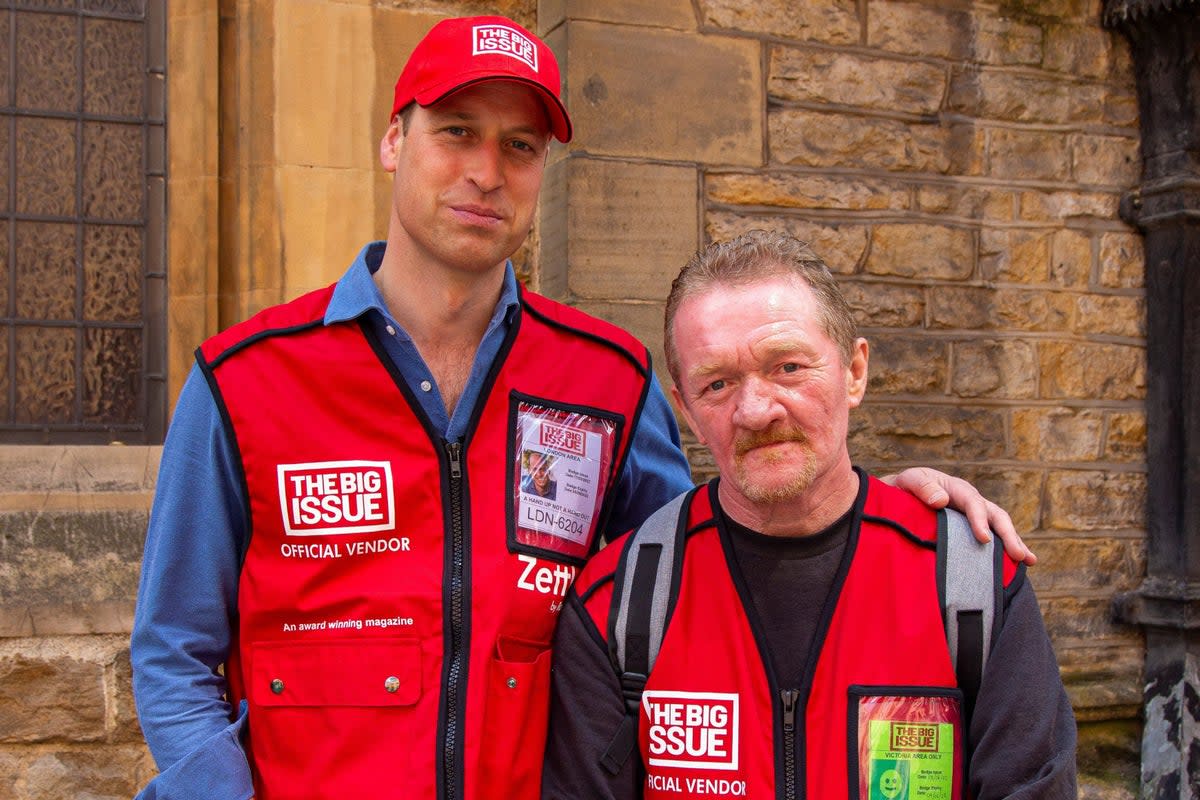