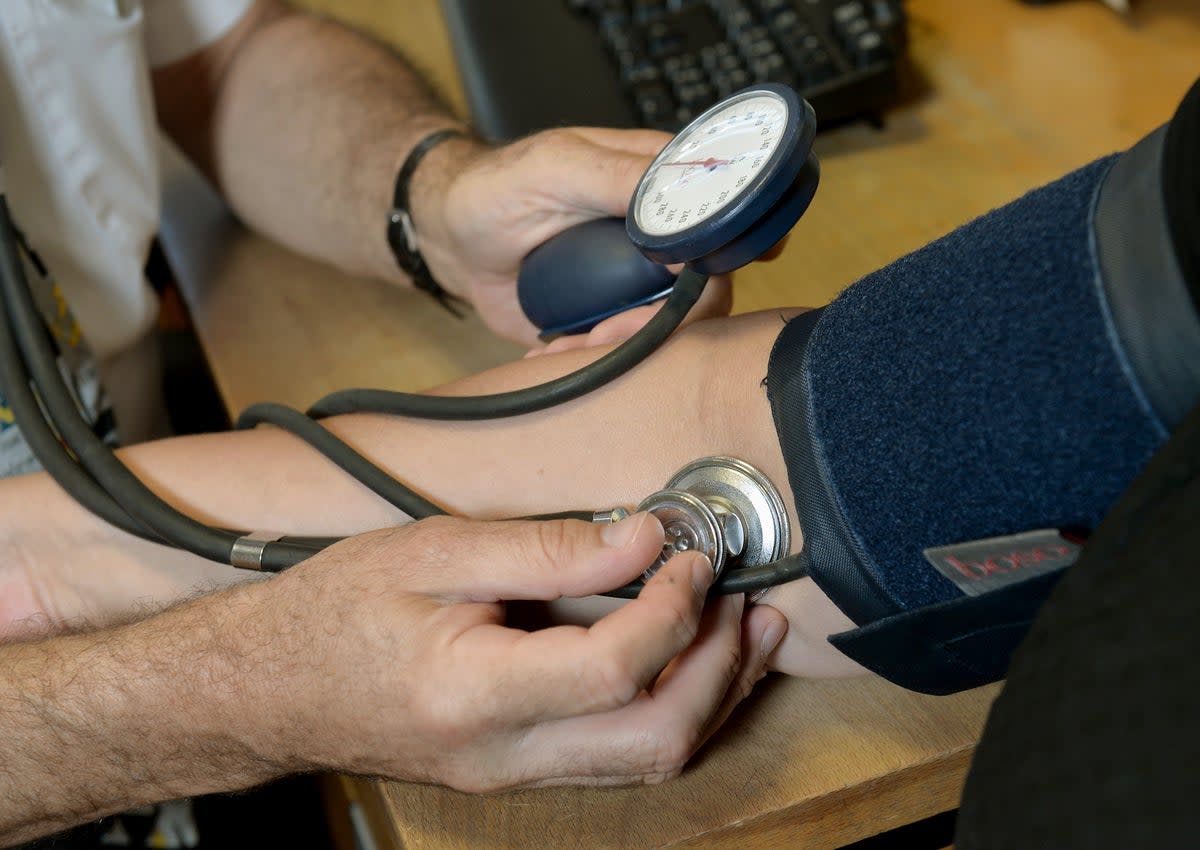 Patients should not be “left in the void” waiting for care due to a lack of family doctors, one leading expert suggested.

Sir Robert Francis QC, who is chairman of Healthwatch England, told MPs on the Commons Health and Social Care Committee that the main concern for patients who come to them with family doctors is access to care.

He suggested that people were willing to see another primary care team rather than a family doctor if that was appropriate, but they wanted to make sure the team knew about their health issues and that someone would coordinate their care.

“But there have also been problems with prescription, referral to the hospital and, among a group of people, difficulties with registration, but it is above all access.”

He said patients appreciate that “the doctor is not always necessarily the right person to see them and they are prepared to accept that, but I think they need to have someone they can identify as the person who is coordinating their care. ”

Patients want those who treat them to have the information they need so they don’t have to repeat themselves, he added.

Sir Robert said it was necessary to work on long-term staffing issues and create a system that offered a balance of medical professionals who could see patients.

Meanwhile, he said that offering remote consultations, such as over video or over the phone, was “not a panacea for everyone,” and while it was great for some people, other patients wanted to see a GP in person.

He suggested that “there needs to be a really sensitive screening system available with information about the choices available to people… I think it’s a way to save some time”.

Sir Robert said people shouldn’t be passed from one pillar to another and that a team member should have an overview of a patient’s care so they aren’t “just left in the void” waiting for something to happen.

This comes after a report last month said the NHS’s current system for seeking care “is not fit for purpose”.

He suggested creating unique emergency care teams that include allied health professionals, community nursing teams, and other specialist services to provide patients with the care appropriate to them when they call for GP surgery.

They are already going to places where they feel most valued, Canada is at the top of the list.

Dr Margaret Ikpoh of the Royal College of GPs

Meanwhile, the Royal College of GPs told the committee that some newly qualified GPs who come from abroad are receiving letters threatening deportation shortly after qualifying.

“I am contacted regularly by trainees who, despite the fact that we have spent £50,000 a year training them – perhaps in areas of deprivation, by the end of their training they are literally failing to celebrate the fact that they have become a clinician. general to receive letters threatening them with deportation,” she said.

“This cannot be right and it has to change.

“We have to value them better because if we don’t we will lose them.

“They are already going to places where they feel most valued, Canada is at the top of the list.

“It’s an easy win for all of us and we have to work it out.” 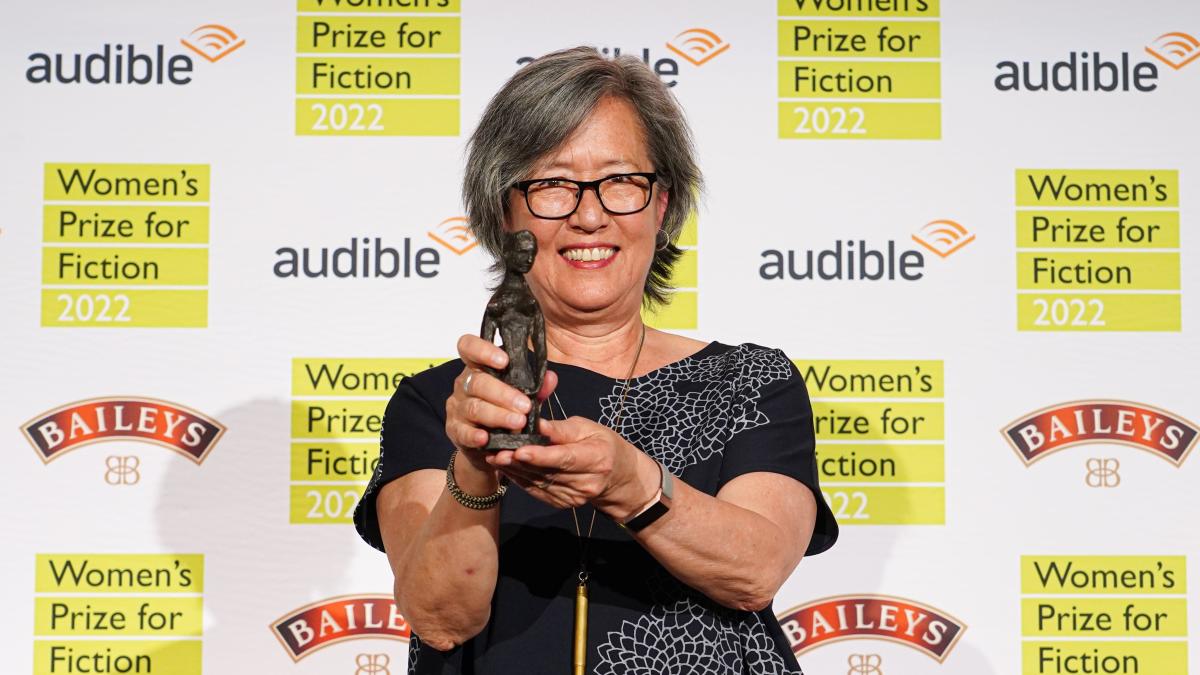 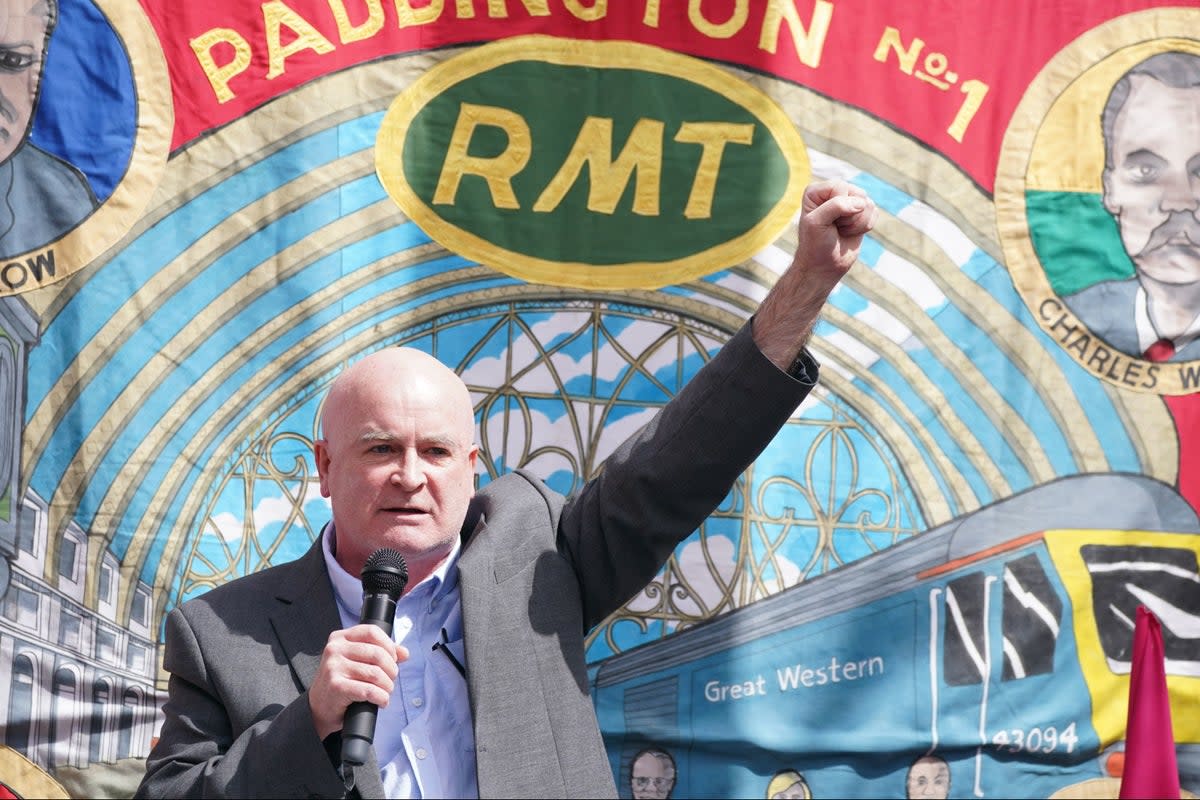 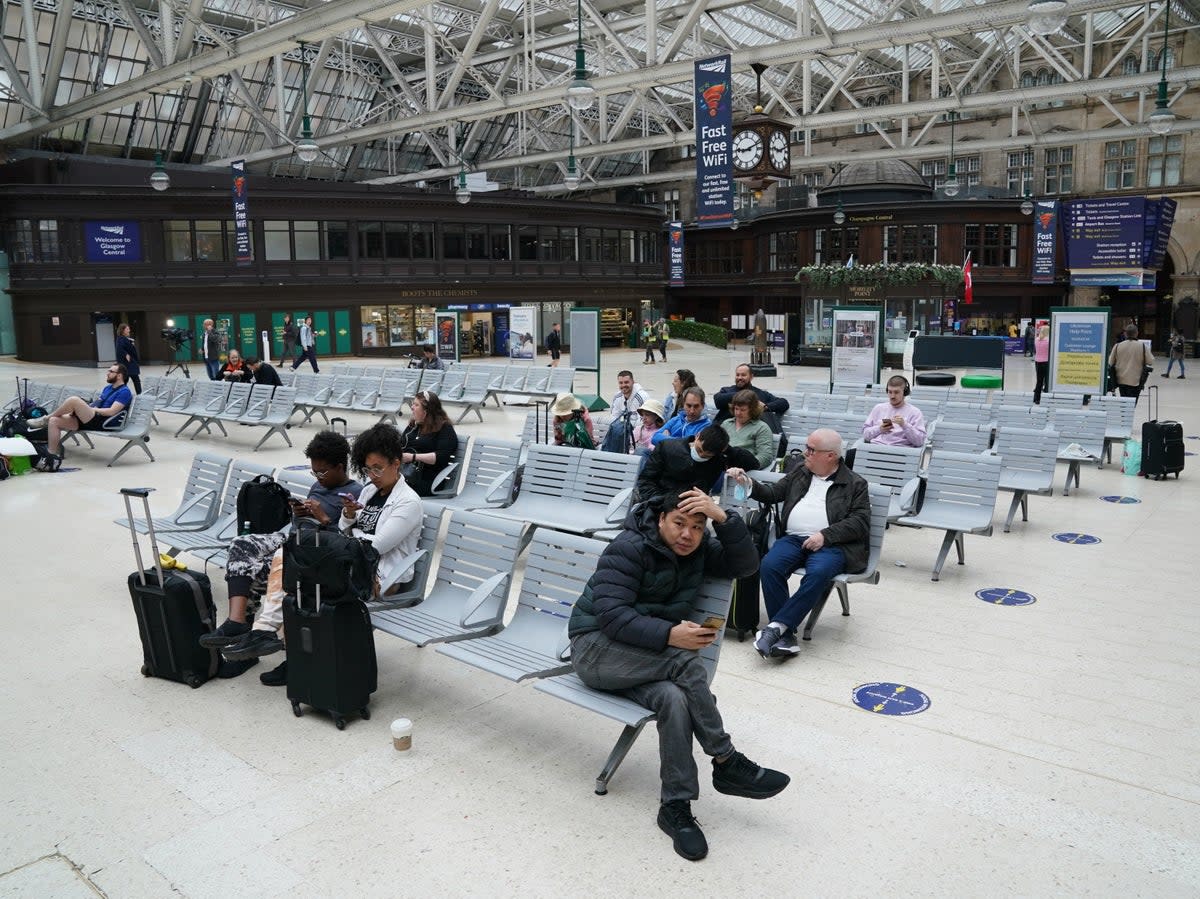