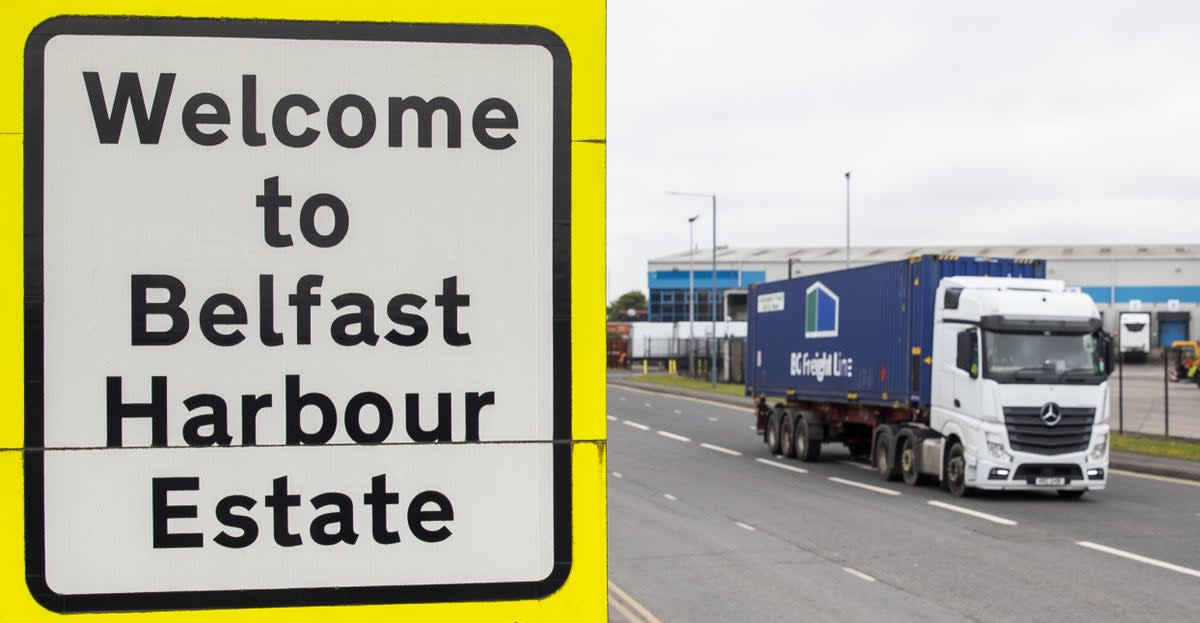 A record volume of trade was handled by the port of Belfast last year, with Brexit checks cited as a factor.

Belfast Harbor said 25.6 million tonnes were handled through the port in 2021, up 9% from the previous year.

While the recovery from the pandemic was one of the drivers of increased trade in 2021, the port’s annual report also highlighted that Belfast benefited from a diversion of traffic from GB routes to the Republic of Ireland.

While the Northern Ireland Brexit Protocol requires checks on goods entering Britain’s NI, the processes are not as rigorous as those applied to shipments from Britain to Ireland.

The ongoing grace periods that delayed the full implementation of the protocol are one of the main reasons for the differential checks between NI and RoI ports.

Northern Ireland exporters can also sell unrestricted in the rest of the UK market if they ship from NI ports.

The port’s annual report stated: “Following the United Kingdom’s departure from the European Union, changes have occurred in RoRo (roll on/roll off) traffic volumes on routes between Ireland and Great Britain, with all NI ports, including Belfast, experiencing improvements in trade volumes as grace periods continue to apply.”

Belfast Harbor CEO Joe O’Neill said there is evidence that some trade is starting to migrate back to Dublin routes.

He said the flow of trade through the port of Belfast was “smooth” until 2021.

With the fate of the protocol still to be resolved, including the status of grace periods, O’Neill said the companies are seeking certainty.

“Companies are crying out for certainty,” he said.

“And of course they can make their appropriate plans and adjustments and work with that – it’s the uncertainty that’s the problem, potentially discouraging investment and making it a little more challenging to manage day-to-day operations.”

O’Neill said trade flow remained strong in the first half of 2022, but said there was some evidence that rising inflationary pressures were starting to result in a “softening” of activity, particularly with the movement of goods such as animal feed. . and fertilizers.

The report shows that Belfast Harbor has returned to more normal trading conditions after the pandemic, with a record year-on-year increase in revenue and profit.

“Throughout the challenges of the pandemic, commerce has continued to flow and these results demonstrate the continued resilience of Belfast Harbor and its customers and tenants as we together adapt and respond to external challenges and operational changes.

“This strong performance provides a firm economic foundation and positive outlook for 2022, but we remain mindful of the ongoing risks posed by the pandemic and the global energy and supply chain challenges and related inflationary environment.” 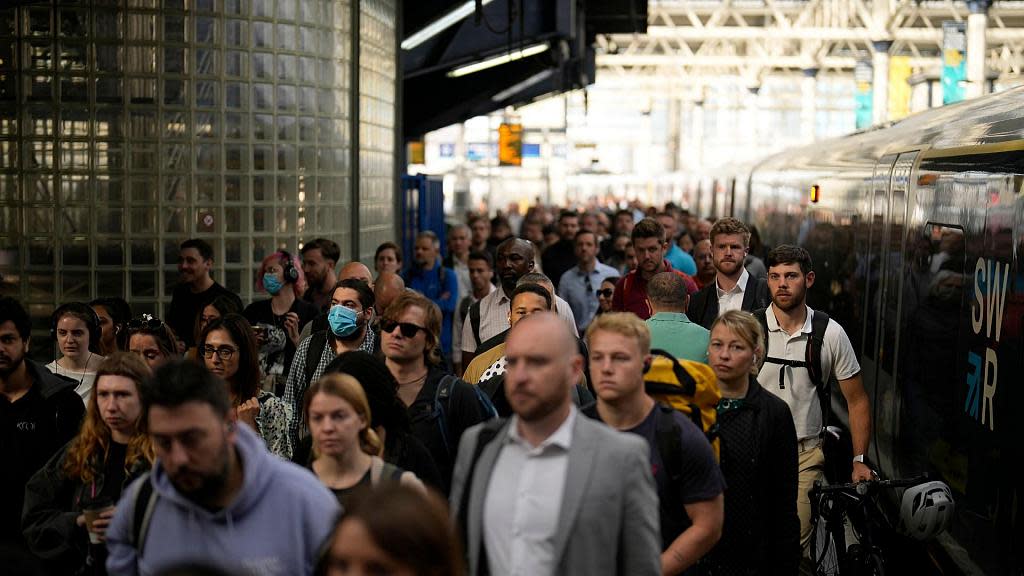 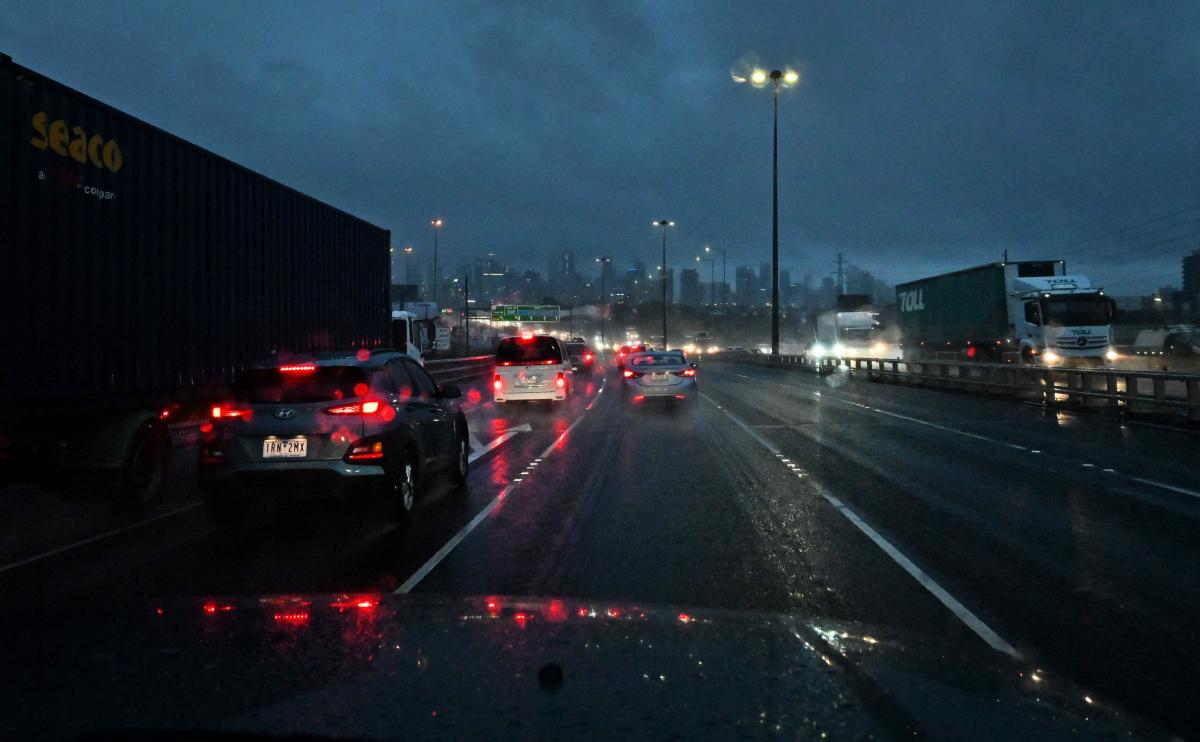 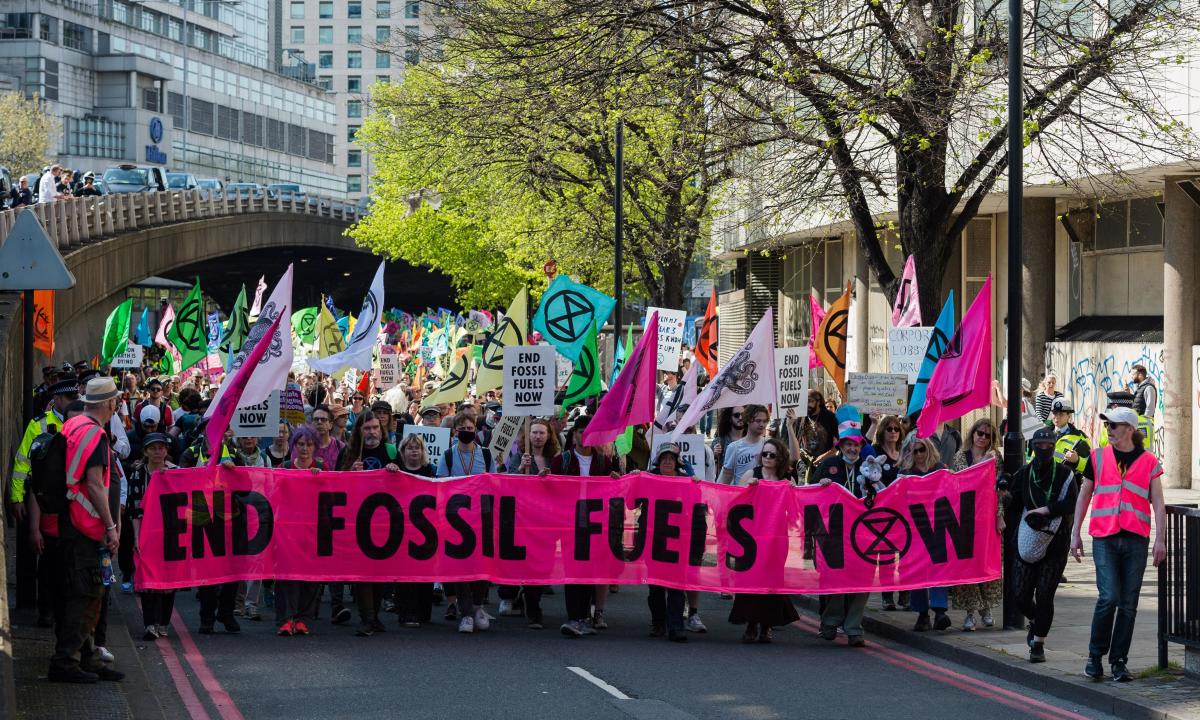 Don’t despair at the state of our divided country