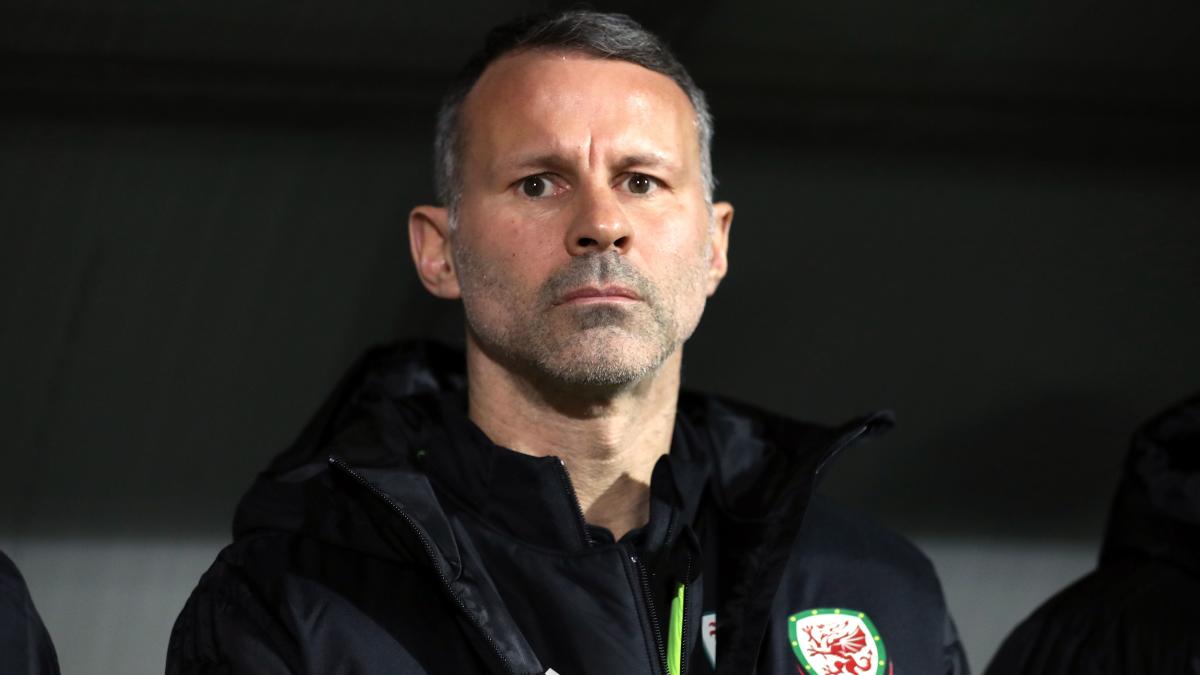 Ryan Giggs has expressed his sadness at not being at the 2022 World Cup after stepping down as manager of Wales with immediate effect.

Giggs has been on leave since November 2020 and faces a domestic violence trial in Manchester on August 8.

Wales qualified for their first World Cup in 64 years earlier this month under Robert Page, and former Manchester United player Giggs, 48, has confirmed he will not be in Qatar this winter.

In a lengthy statement, Giggs said: “After much consideration, I am stepping down from my role as manager of the Wales men’s national team with immediate effect.

“It has been an honor and a privilege to coach my country, but it is only fair that the Welsh FA, coaching staff and players prepare for the tournament with certainty, clarity and without speculation around the position of their head coach.

“As has been well publicized, I have pleaded not guilty to the criminal charges being heard at Manchester Crown Court.

“While I am confident in our court case, I had hoped that the case would have been heard earlier to allow me to resume my managerial responsibilities. Through no one’s fault, the case was adjourned.”

“I do not want the country’s preparations for the World Cup to be affected, destabilized or hampered in any way by the continued interest in the case.

“I was lucky to have had some unforgettable moments during my three years in charge of the national team.

“I am proud of my record and will cherish these special moments forever.”

Giggs, who was appointed Wales manager in January 2018, led the Dragons to Euro 2020 – their second major tournament in four years.

But the tournament was postponed 12 months because of the coronavirus pandemic, and his assistant Robert Page took charge of last summer’s tournament as Wales reached the round of 16.

Giggs added: “It has been a pleasure to work with such well-established and senior professionals, and it has given me immense pride to see so many young players progress through the national team and flourish in the red colors of our country.

“I am thrilled and grateful to our passionate fans for following us around the world.

“Seeing nearly 3,000 of our loyal traveling fans in Baku for the European Championship qualifiers against Azerbaijan made me appreciate the sacrifices people make to watch our nation play.

“I am sad that we cannot continue this journey together because I believe this extraordinary group will make the country proud at our first World Cup since 1958.

“I would like to thank Chief Executive Noel Mooney, his predecessor Jonathan Ford, the FAW Board, as well as the many people behind the scenes who work tirelessly to help our national team and for the support they have given me during this difficult time. in my personal life.

“It is my intention to resume my coaching career at a later date and I look forward to seeing our national team by his side in the stands.

“Finally, I would like to wish the FAW players, staff and fans every success in the World Cup and beyond.”

Giggs is accused of controlling and coercive behavior towards his ex-girlfriend Kate Greville between August 2017 and November 2020.

Giggs is also charged with assaulting Greville, causing actual bodily harm, and the common assault of his younger sister Emma Greville at her home in Worsley, Greater Manchester on November 1, 2020.

He denied the charges and pleaded not guilty to all charges.

Giggs was due to stand trial in January but was delayed seven months due to the backlog of lawsuits following the coronavirus pandemic.

“The Football Association of Wales acknowledges the personal statement released by Ryan Giggs on 20 June 2022,” the FAW said.

“The FAW is grateful to Ryan Giggs for his tenure as head coach of the Cymru men’s team and appreciates the decision he has made which is in the best interests of Welsh football.

“The full focus of the FAW and the Cymru Men’s National Team is on the FIFA World Cup in Qatar later this year.” 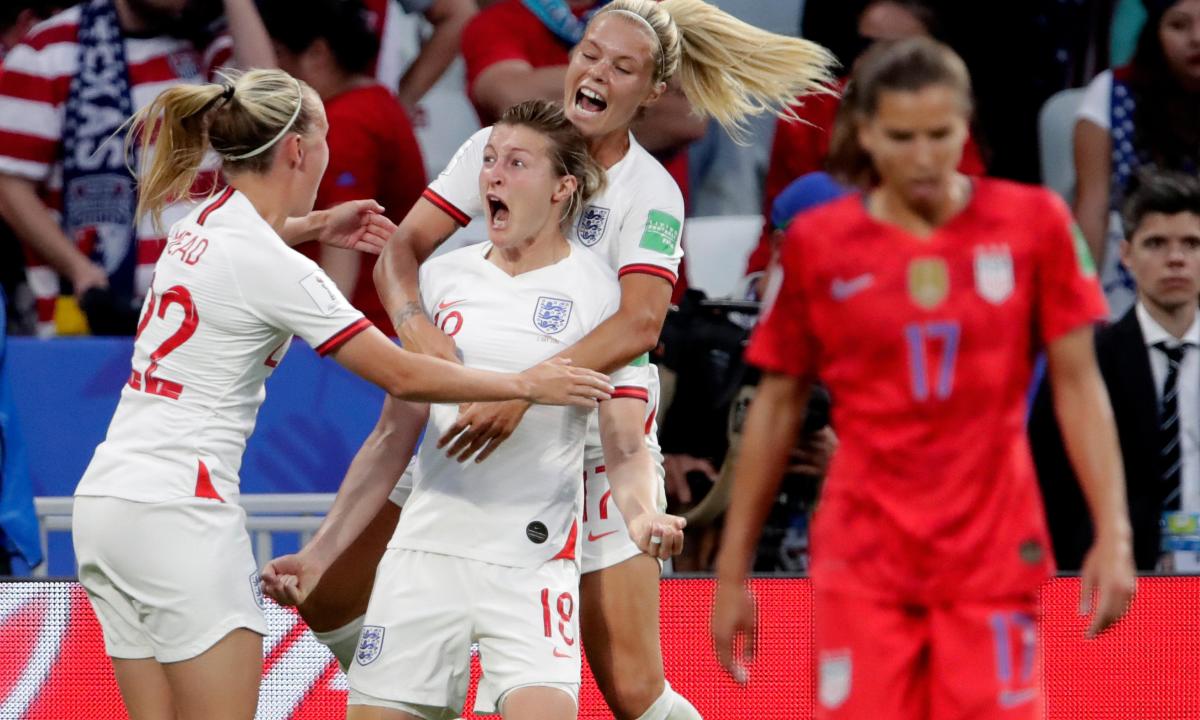 Ten years that changed the face of women’s football 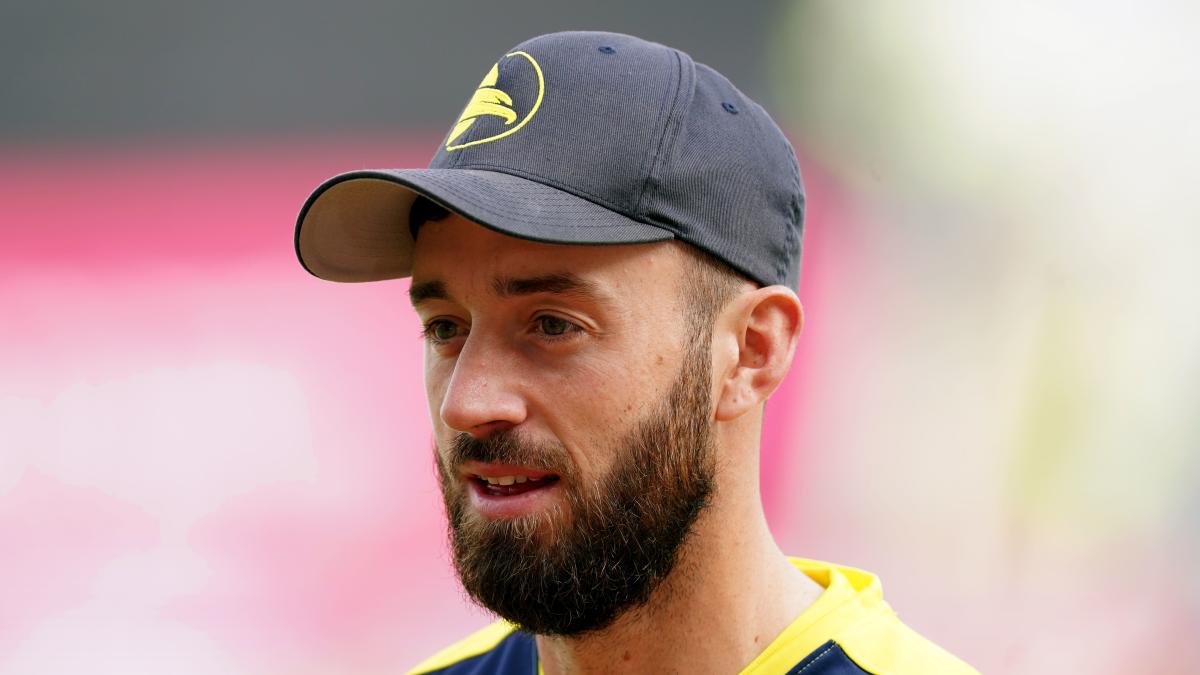 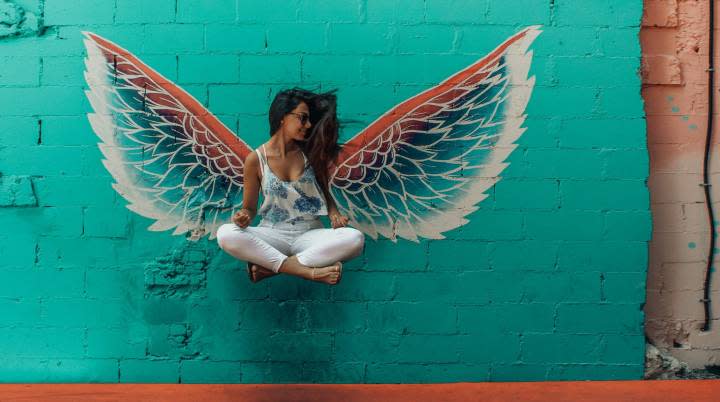