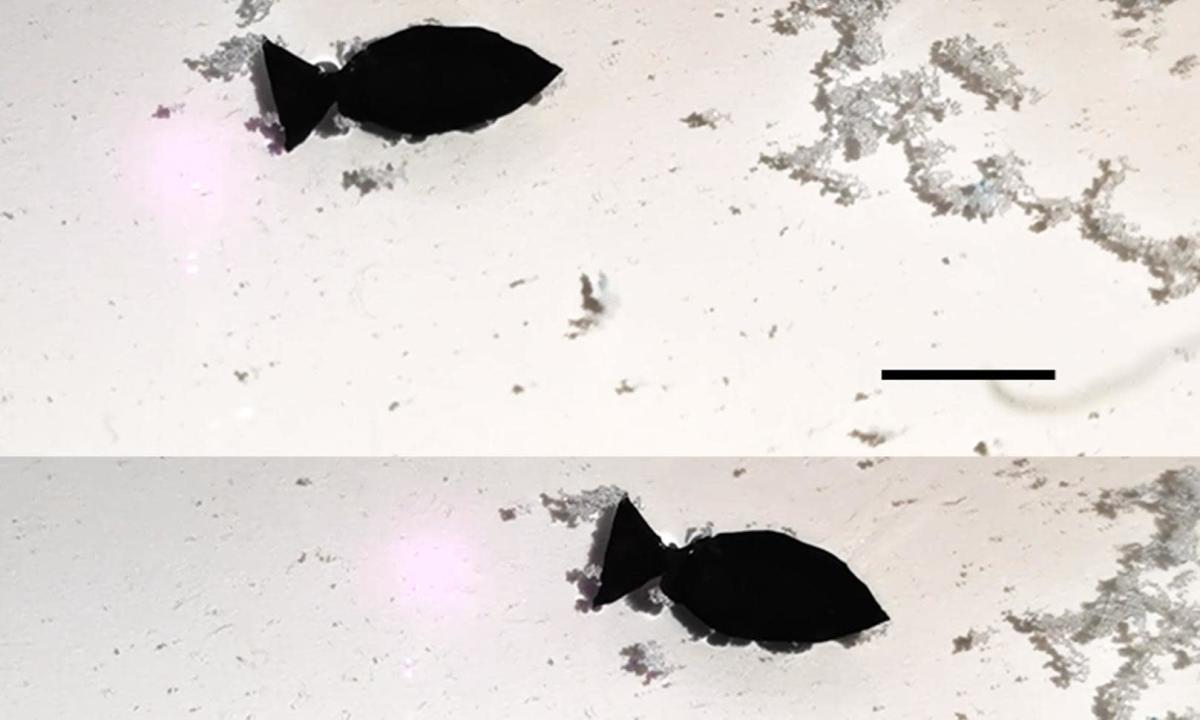 Scientists have designed a tiny robot fish programmed to remove microplastics from the seas and oceans by swimming and adsorbing them onto its soft, flexible, self-healing body.

Microplastics are the billions of tiny plastic particles that break down from the bigger plastic things used every day – water bottles, car tires, synthetic t-shirts. They are one of the biggest environmental problems of the 21st century because, once dispersed in the environment through the decomposition of larger plastics, they are very difficult to get rid of, reaching drinking water, products and food, harming the environment and animal and human health. .

“It is of great importance to develop a robot to accurately collect and sample polluting microplastics from the aquatic environment,” said Yuyan Wang, a researcher at the Polymer Research Institute at Sichuan University and one of the study’s lead authors. His new team invention is described in a research article in the journal Nano Letters. “As far as we know, this is the first example of such soft robots.”

Researchers at the University of Sichuan have unveiled an innovative solution to tracking these pollutants when it comes to water contamination: designing a small, self-propelled robot fish that can swim, cling to floating microplastics and repair itself if it is cut or damaged during its expedition.

The robofish is just 13mm long and, thanks to a light laser system in its tail, swims and flaps its wings at nearly 30mm per second, similar to the speed at which plankton float through moving water.

The researchers created the robot from materials inspired by elements that live in the sea: mother-of-pearl, also known as nacre, which is the inner lining of molluscs’ shells. Wang and his team created a material similar to nacre by placing several microscopic layers of molecules according to the nacre’s specific chemical gradient.

This made them an elastic robotfish, flexible to twist and even capable of pulling up to 5 kg of weight, according to the study. Most importantly, the bionic fish can absorb pieces of microplastics that float freely nearby because the organic dyes, antibiotics and heavy metals in the microplastics have strong chemical bonds and electrostatic interactions with the fish’s materials. This causes them to cling to its surface, so the fish can collect and remove microplastics from the water. “After the robot collects the microplastics in the water, the researchers can further analyze the composition and physiological toxicity of the microplastics,” Wang said.

In addition, the newly created material also appears to have regenerative abilities, said Wang, an expert in the development of self-healing materials. Thus, the robot fish can heal up to 89% of its capacity and continue to adsorb even if it suffers damage or cuts – which can often happen if it hunts pollutants in unforgiving waters.

This is just a proof of concept, notes Wang, and much more research is needed — especially on how this might be deployed in the real world. For example, the soft robot currently only works on water surfaces, so Wang’s team will soon be working on more functionally complex robot fish that can go deeper underwater. Still, this bionic design could offer a launching pad for other similar projects, Wang said. “I think nanotechnology holds great promise for trace adsorption, collection and detection of pollutants, improving intervention efficiency and reducing operating costs.”

Indeed, nanotechnology will be one of the most important actors in the fight against microplastics, according to Philip Demokritou, director of the Research Center for Nanoscience and Advanced Materials at Rutgers University, who was not involved in this study.

Demokritou’s lab also focuses on using nanotechnology to get rid of the planet’s microplastics — but instead of cleaning them up, they’re working to replace them. This week in the newspaper Natural food, he announced the invention of a new plant-based spray coating that could serve as an eco-friendly alternative to plastic food packaging. Their case study showed that this starch-based fiber spray can ward off pathogens and protect against shipping damage as well, if not better, than current plastic packaging options.

“The motto of the last 40 to 50 years for the chemical industry is: let’s make chemicals, let’s make materials, put them out there and clean up the mess 20 or 30 years later,” Demokritou said. “This is not a sustainable model. So can we synthesize safer design materials? Can we extract materials from food waste as part of the circular economy and turn them into useful materials that we can use to solve this problem?”

This is an easy fruit for the field of nanotechnology, Demokritou said, and as materials research improves, so does the multifaceted approach to replacing plastic in our daily lives and filtering its microplastic waste from the environment. 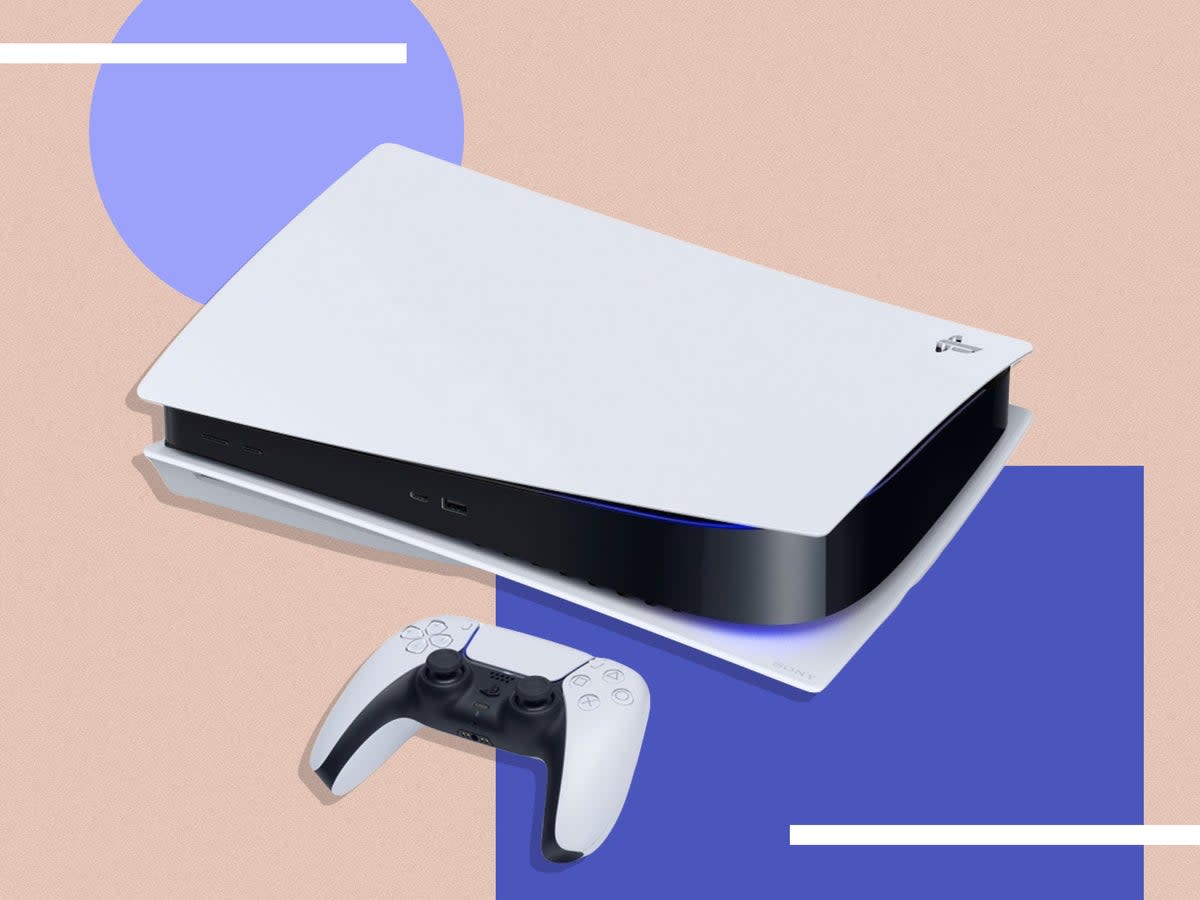 Game and Argos sold out – here’s who can restock next 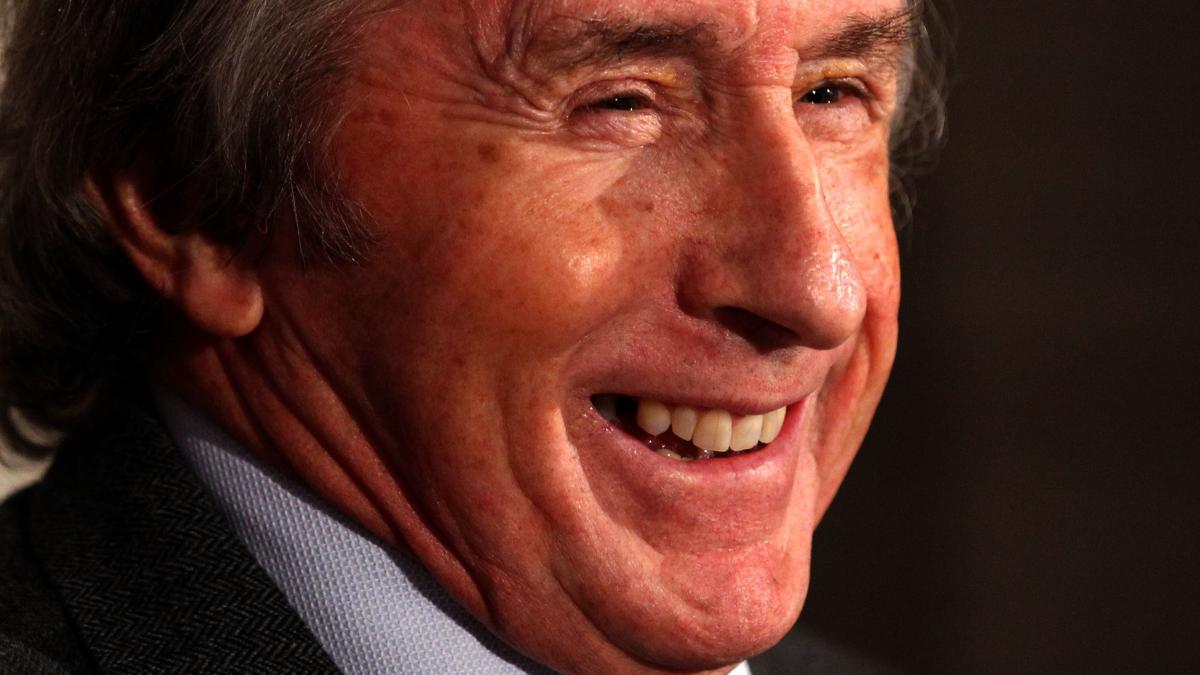 ‘Establishment’ failed to find a cure for dementia 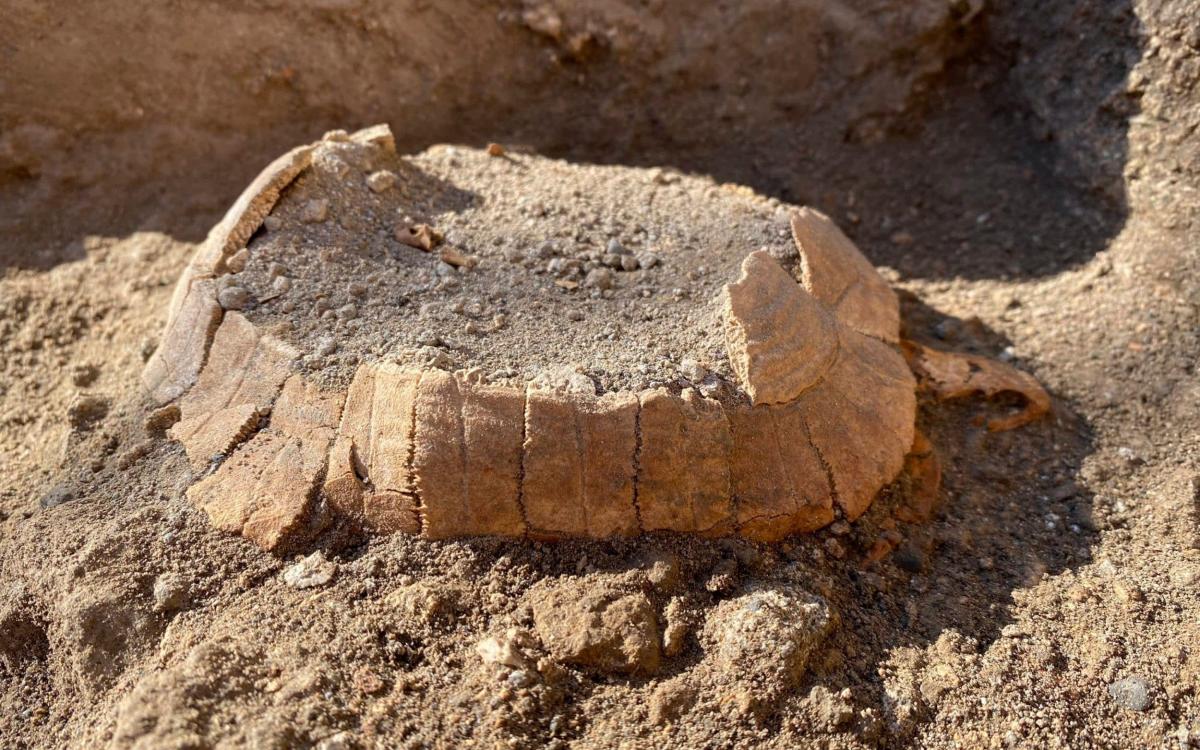 2,000-year-old tortoise and its egg discovered under workshop in Pompeii