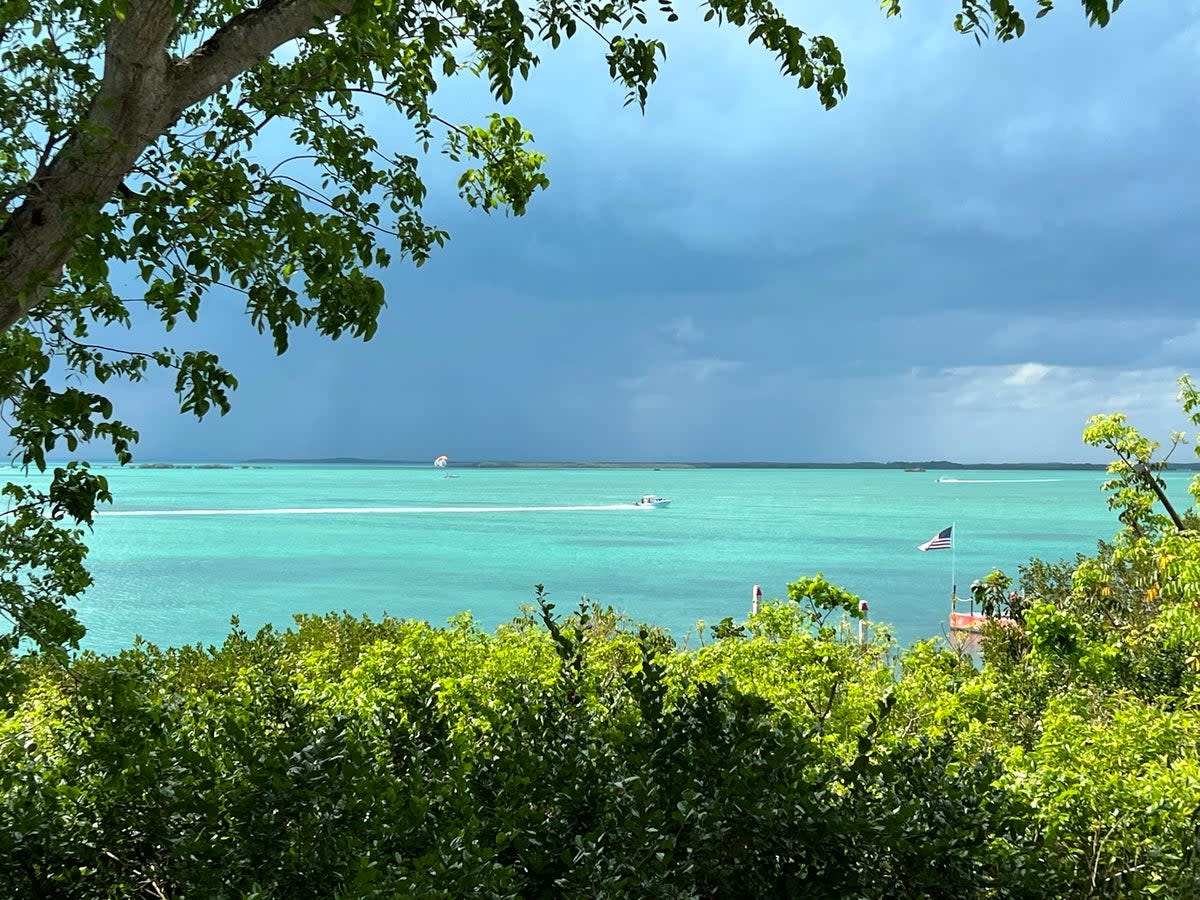 When Jack Kerouac went On the Road, he chose a gas-guzzling 5-liter Hudson. Hunter S Thompson’s Chevrolet ‘Red Shark’ in ‘Fear and Loathing in Las Vegas’ sported a thirsty 6-liter V8, as did Thelma and Louise-issued Ford Thunderbird.

Today, however, the great American journey doesn’t have to be that way. For while transatlantic air travel inevitably takes a toll on the atmosphere, it is perfectly possible to tread more lightly than ever before upon arrival.

Which means a V8-engined rental car simply won’t be enough. Our own journey from Miami International Airport to Key West and back – through a sensational archipelago of islands linked by a dramatic swath of bridges and roads almost kissing the water – began at Hertz, where we collected a clean, green, fully electric .

Showing a range of around 270 miles, we calculated that it would only take a charge or two to cover the 350-mile round trip, as we discovered new ecological delights in this maritime-tropical region – with temperatures typically ranging from 19 – 32 degrees all year round – has to offer.

The first and longest island – 60 minutes from the airport, giving us time to adjust to the Tesla’s impressive, silent acceleration as we descend, smoke-free, along the only main road – is Key Largo, limited to west by Florida Bay and the Everglades National Park and east by the Atlantic Ocean.

It was to Molasses Barrier Reef that we turned for our first eco-adventure, a two-hour trip on the glass-bottomed ‘Key Largo Princess’, producing a close-up of the seabed with expert commentary. Strictly protected – you can’t touch it, feed the fish or take a shell as a souvenir – the rules came late and the reef has unfortunately seen better days. We enjoyed the ride, but – expecting a riot of marine life and colorful underwater formations – we returned to shore disappointed.

Our next stop – after dining at the characteristic Fish House, which specializes in local seafood including mahi mahi and Florida lobster – explained why. Key Largo’s hugely awe-inspiring Coral Restoration Foundation was formed in 2007 when conservationists realized that without positive human intervention, Florida’s stunning reefs would face extinction – often at the hands of the very tourists drawn here by this enchanting but fragile ecosystem. .

The use of the ‘wrong’ sunscreens, global warming, along with damage from pleasure and cruise boats and polluted runoff from agriculture have taken a devastating toll, reducing parts of the reef to rubble.

Fortunately, help is available at the Foundation, which is open to visitors. Led by marine biologists – including the highly committed Roxanne Boonstra – volunteers create futuristic-looking offshore nurseries for ‘baby’ corals, grown in giant structures tethered beneath the sea’s surface. They are then painstakingly planted by hand in protected areas; visitors can book in advance to help with this adventure, divers watching, qualified divers even participating.

“We plant 45,000 a year,” says Roxanne, Recreational and Volunteer Diving Coordinator. “We are an Ark for Endangered Species.” She is passionate about conservation – and persuading tourists to use ‘reef-safe’ sunscreen; the traditional ones save your skin, but kill coral formations, which are living organisms.

There’s more hands-on experience at the bohemian ‘Robbie’s Of Islamorada’ after a 35-minute slide along the glittering Overseas Highway, US 1. Here – think Camden-Market-on-sea – visitors hand-feed fish off the pier, keeping keep an eye out for sharks, manatees and pelicans. Then, watch the show while choosing from an extensive menu at the ‘Hungry Tarpon’ restaurant.

Robbie’s is the launch pad for KeyZ Charters which – led by Captain Samantha Zeher in her stand-by electric motor deck boat allowing access to protected habitats – offers eco-tours through the mangrove islands. The marine environmentalist pointed out nesting herons, cormorants and herons, though the saltwater crocodiles eluded us.

Key West, nearly two hours further along this charming island chain, is the beating heart of the Keys and a city of two halves.

Duval Street is Key West’s ‘Bourbon Street’, where fun-seeking tourists – drawn by live music, flashy cars and motorcycles, extravagant costumes, crowded bars and general displays – party until they drop. Keep walking north and you’ll come to Key West Seaport with its restaurants and – definitely a must-see – Mallory Square, where all will celebrate the sunset.

Beset by range anxiety and with only 70 miles left on the Tesla’s battery, we discovered one of the flaws of the green trip. Our hotel – the charming Winslow’s Bungalows – had no porter. We embarked on a frustrating, time-burning, volt-burning hunt, the Tesla’s built-in ‘locator’ delivering us only to private, off-limit chargers. The only ‘authorized’ unit we found refused to cooperate.

Finally, we cheated and called a tourist official who bagged us the porter from another hotel. Note to self: only book hotels with porters.

We missed the festivities on land, but made up for it with dazzling fare at the famous Hot Tin Roof restaurant overlooking the harbor and then, the next night, a more intimate sunset; champagne on the elegant, wind-powered schooner Appledore, gliding across the Gulf of Mexico. Sensational – as was dinner at the ‘Half Shell Raw Bar’, a Key West institution that buys everything locally.

We enjoyed the marine life more as – aboard Honest Eco’s ‘Squid’, America’s first coast guard-approved all-electric passenger ship – we watched playful dolphins, then snorkeled at Lone Tree Reef, where we spotted barracuda, snapper and the invasive (but tasty) lionfish. Guides Jaclyn and Jesse were inspiring, their dedication to protecting the ecosystem contagious.

Leaving elegant, brash, fun and pulsating Key West – after breakfast on Blue Heaven’s colorful outdoor patio and strolling through the atmosphere and former Ernest Hemingway home – was a key, even though we had three more goodies stashed away. First we teamed up with naturalist Bill Keogh for a ‘Big Pine Kayak Eco Adventure’, a thrilling foray into the mangrove swamp, ‘parking’ our oars and swinging – like a monkey – from branch to branch, ‘limbo dancing’ – as Bill described it – under the branches brushing the sea.

Sweaty, smelly and sunburned, we feel like imposters as we step into the luxurious ‘Tranquility Bay Beach House Resort’, which – like its excellent patio restaurant Butterfly Cafe – lives up to its name, before cooling off in the pool.

There were only two stops left along US 1, including our crossing of the dramatic Seven Mile Bridge. We visited the Turtle Hospital in Marathon, seeing how they rescue creatures afflicted by boats, disease and fishing gear. We then sail silently – one eye on the battery, the other on a dark biblical storm blowing over Miami – before returning our ‘Green Shark’. With about 30 km to spare…

When we checked in, giant, noisy advertising screens properly fired us. “Florida Keys – there is no place so magical, so unforgettable, so colorful. We believe you should leave the world better than you found it.” We thought we had tried our best.

6 ways to tread lightly in the Florida Keys

1. Stock up on reef-safe sunscreen before you fly, available from Amazon or Green People.

3. Avoid using plastic bags, one of the most common synthetic waste in the marine environment and deadly for turtles.

4. Only use designated mooring buoys over reefs – anchors do great damage.

5. Leave obstacles, such as chairs, off beaches when not in use; they make the turtle’s nesting job more difficult.

6. Look out for the ‘Blue Star’ which recognizes operators committed to promoting responsible and sustainable diving, snorkeling or fishing trips in all five Keys districts.

Purely Travel (0844 80 444 80 / PurelyTravel.co.uk) offers a seven-night trip to the Florida Keys and Key West from £1,949 per person. Departing October 9, 2022, the package includes two nights in Key Largo at Baker’s Cay Resort in a Junior Suite, three nights in Key West at Kimpton’s Winslow’s Bungalows in a King Room; and two nights only in Marathon at Tranquility Bay Beach House Resort in Superior Room. Price includes compact car rental with all taxes and insurance and economy return flights from LHR to Miami with British Airways. Price is based on two adults traveling, sharing room only. ATOL protected.

If you want to follow our wheel trails and go electric, contact Hertz (https://bit.ly/3Nx06LS) – but be warned that going green isn’t cheap. You’ll save by taking the gas car out of the package, but Teslas are around £680. Plan ahead, however, and you can mitigate this by avoiding gas costs and booking hotels with free charging points. 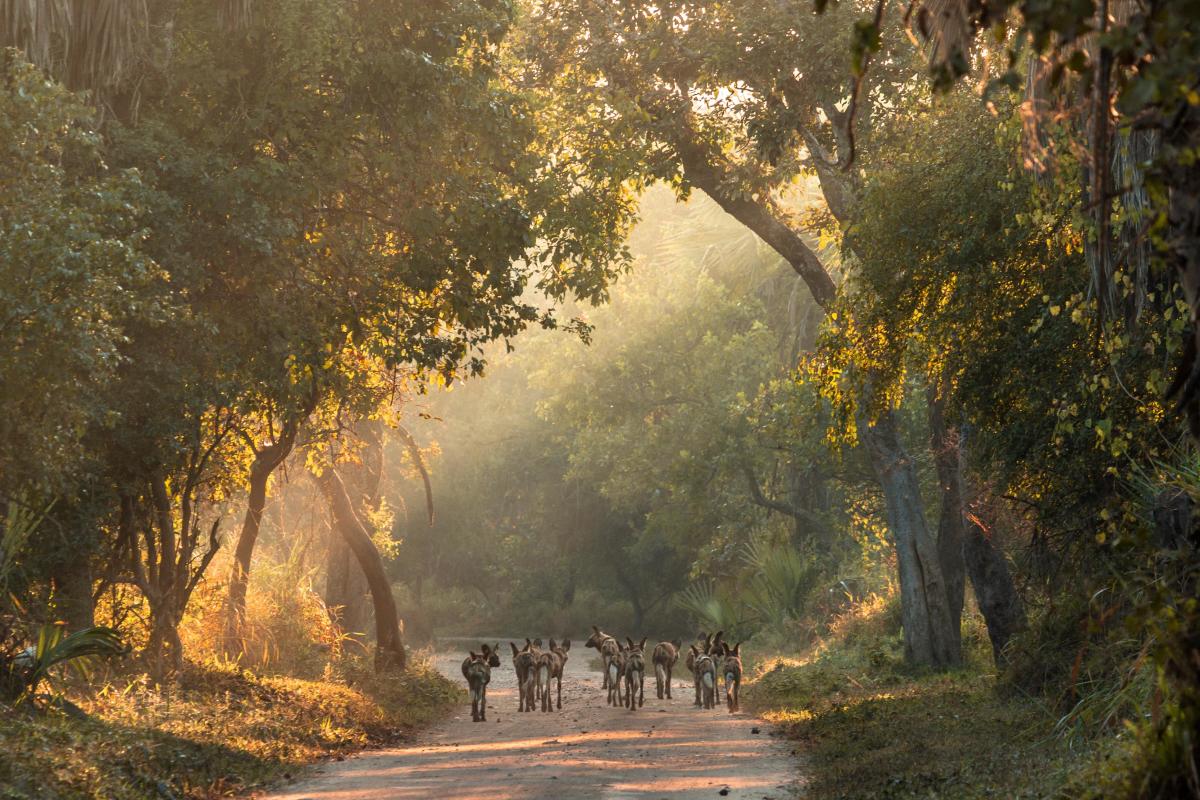 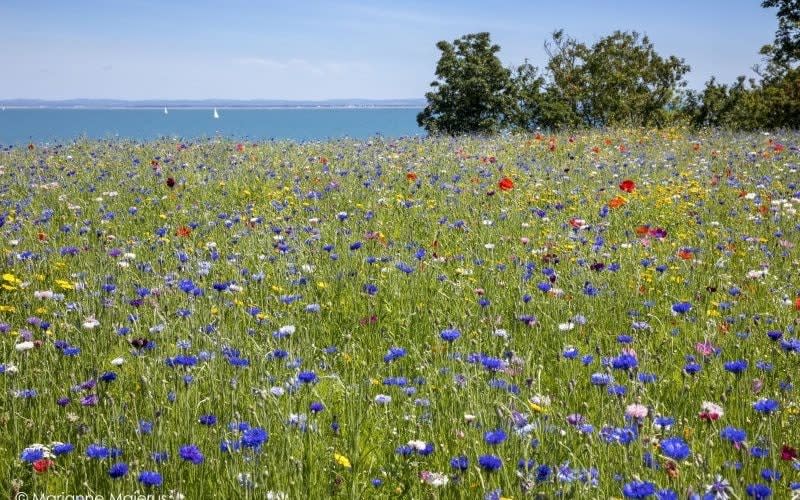 The best open gardens to visit this weekend 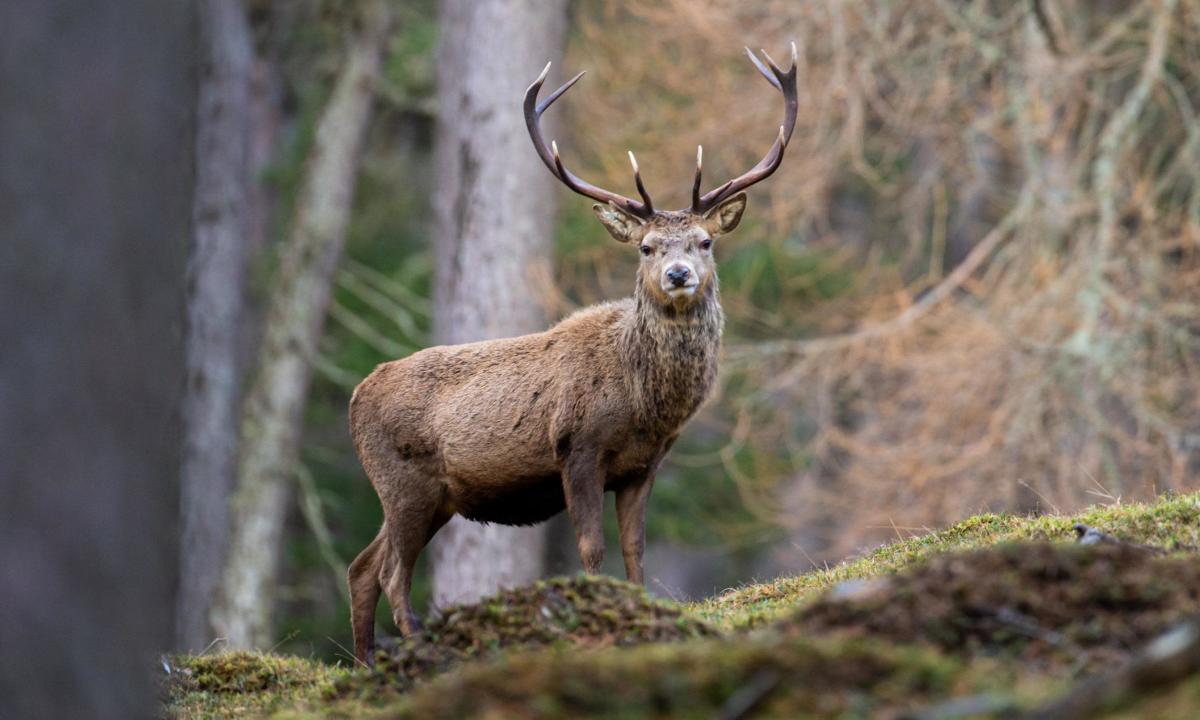