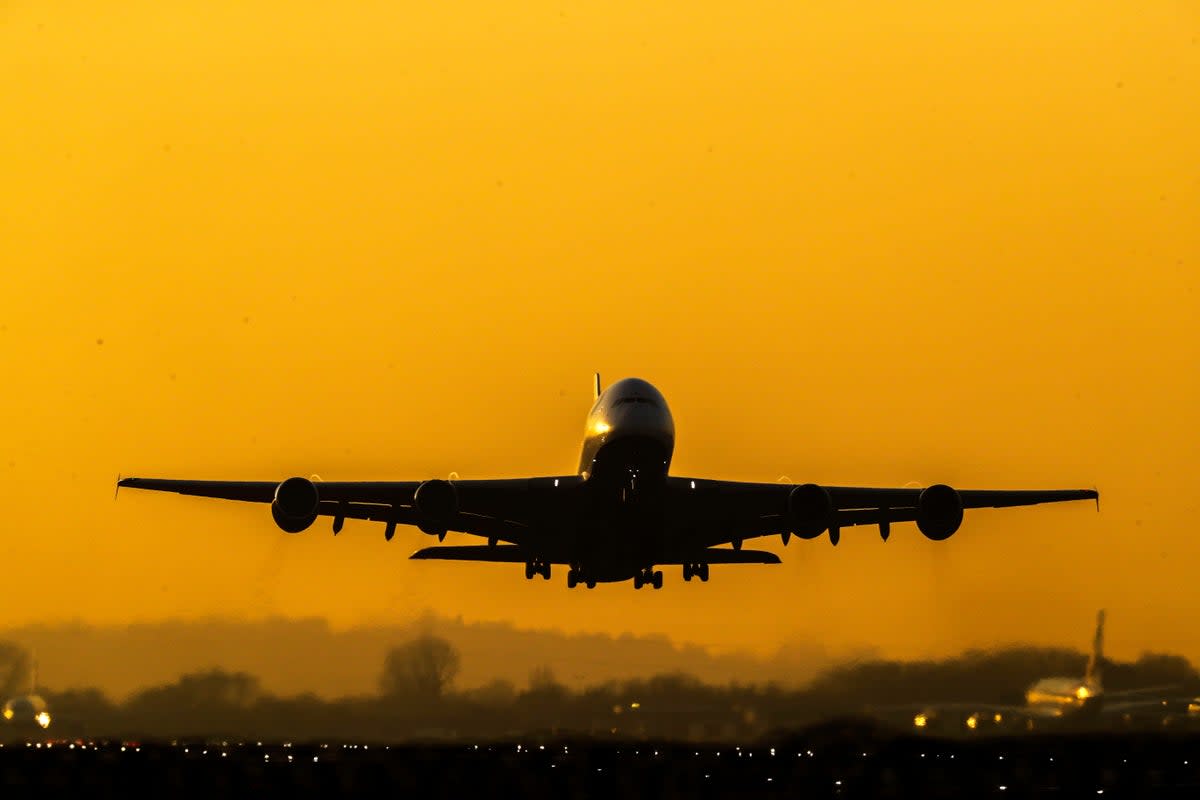 The “final hurdles” for people with HIV to have full careers as commercial pilots have been lifted.

New guidance has been produced by the Civil Aviation Authority (CAA) setting out how HIV-positive pilots in the UK can work without restrictions.

The regulator told the PA news agency that it also launched a six-month amnesty for pilots with the virus who did not declare their status when requesting a medical certificate that would allow them to work.

The measures are believed to be a world first for aviation workers.

Pilots who previously revealed they had HIV were automatically required to undergo cognitive tests to assess their mental abilities, which is an expensive and complex process.

Outdated restrictions were preventing pilots living with HIV from returning

The new CAA guidance, developed with the support of HIV charities, says there is a much lower risk of an infected pilot suffering conditions that could impair his ability to fly an aircraft safely if he has timely diagnosis and antiretroviral therapy. .

The latest figures from the UK Health Safety Agency show that around 107,000 people were living with HIV in the UK in 2020.

During the amnesty period, aviation workers with undisclosed HIV will be able to correct their medical records without facing enforcement action.

CAA medical staff will work with those who come forward to review their health status. Employers will not be notified.

CAA Chief Executive Richard Moriarty said the UK “will continue to lead the way in supporting pilots living with HIV to fly safely and pursue their careers and dreams”.

He continued: “Recent medical advances mean that if someone with HIV effectively manages their condition, they should be able to live a near-normal life.

“Our new guidance recognizes this.

“I want to personally appeal to anyone who has not previously declared their HIV status to contact us within the next six months so we can reset this with complete confidence.”

Ian Green, chief executive of the charity Terrence Higgins Trust, said: “These landmark changes, removing the final barriers for people living with HIV to have a full career as a commercial pilot, reflect the tremendous progress we have made in the fight against HIV. HIV. for the past 40 years and mark the UK as a global leader in HIV aviation policy.

“Obsolete restrictions were preventing pilots living with HIV from returning to their careers, but now Civil Aviation Authority policies and practices will reflect the reality of living with HIV today.”

Green said the changes will allow pilots to share that they are living with HIV “without any negative impact on their careers.”

This sends a message to the general public that HIV has “changed” and a diagnosis “doesn’t have to stop anyone from realizing their dreams and goals as a commercial pilot or anything else,” he added. 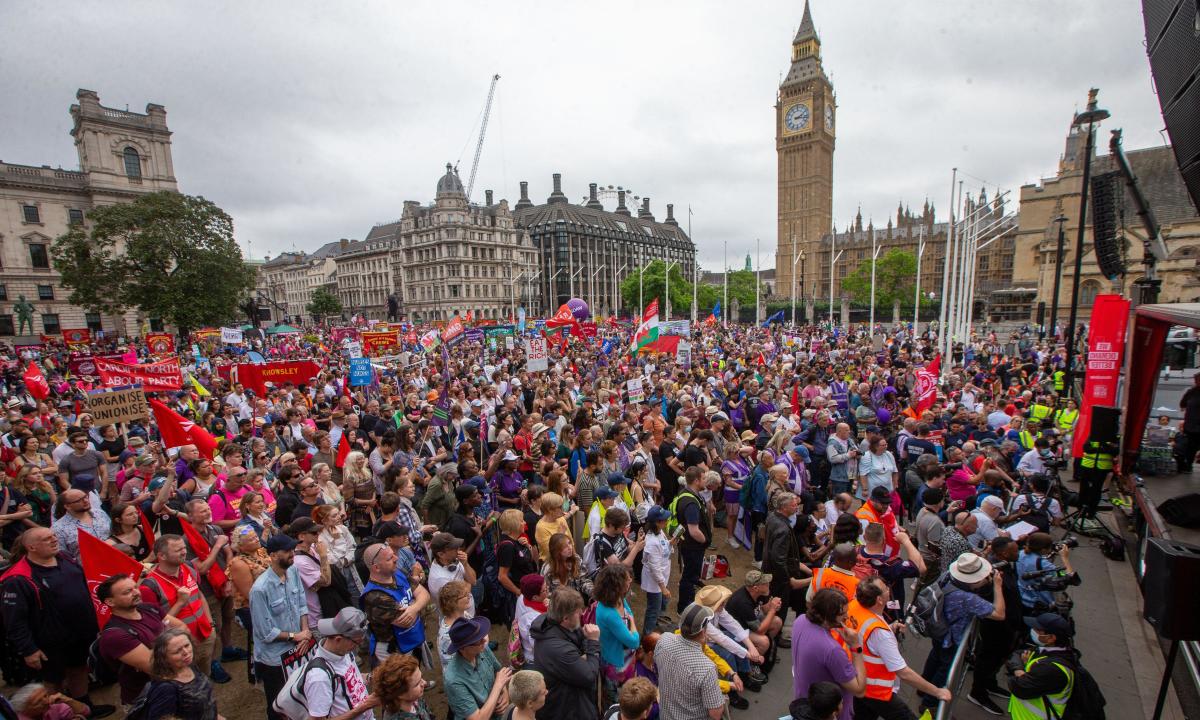 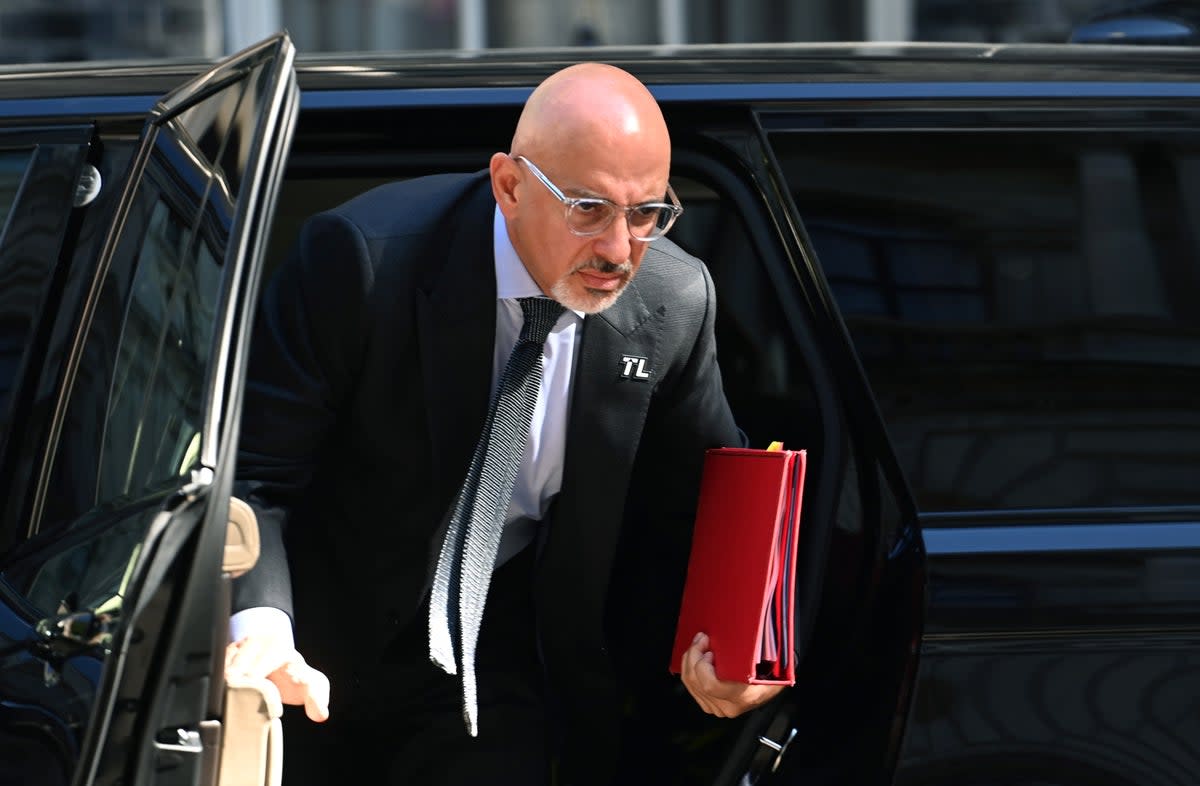 Teachers’ strike would be ‘unforgivable’ after Covid interruption, says Zahawi 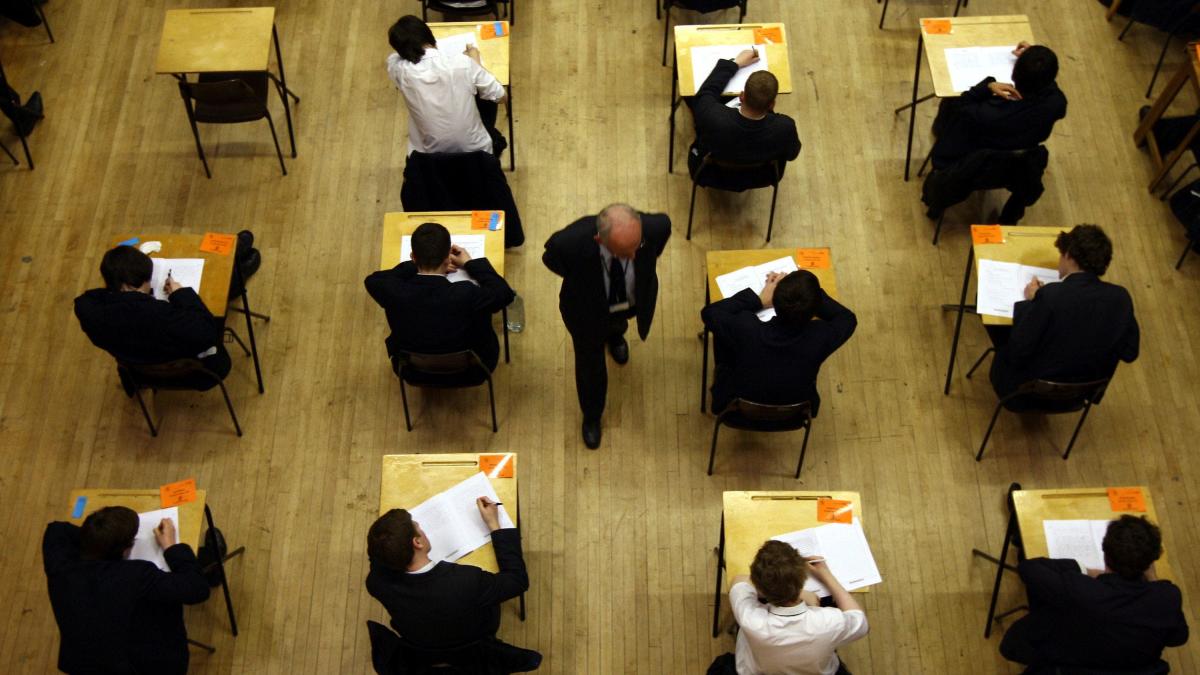