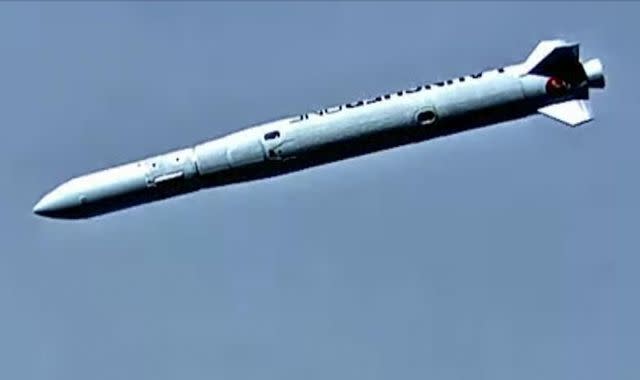 A prototype space factory that can produce materials impossible to manufacture on Earth will be on the first rocket to launch from UK soil later this summer.

Welsh startup Space Forge will use microgravity and the vacuum of space to make stronger, lighter metal alloys and super-efficient semiconductors.

The company told Sky News that components made in orbit could be in widespread use in less than five years, in everything from aircraft engines to the electrical grid.

To test its plan to bring materials back to Earth, the company will launch a satellite on a rocket due to lift off from Spaceport Cornwall in September.

The spaceport, the first in Europe, is based at Newquay Airport.

A Virgin Orbit Boeing 747 will take off from the same runway used by vacation jets, carry a rocket under its wing and launch it to 35,000 feet.

Andrew Bacon, co-founder of Space Forge, said the launch will transform the UK into a “true space superpower” with the ability to manufacture and deploy world-leading satellite technology.

“There are materials that are worth much more. Nickel-based alloys used in aircraft turbines can cost $100,000 a kg. So the economics (of space manufacturing) kick in because the launch price has dropped so much.”

While other companies have made small amounts of material and returned it to Earth, Space Forge will be the first to produce them in commercial quantities.

The entire satellite will be taken down using still-secret technology, then refurbished and relaunched with a fresh batch of raw materials on board.

“Being able to launch from your home country will make a big difference,” said Bacon.

“If you want to build a reliable and sustainable space-based supply chain, you can’t fly halfway around the world to get your materials when you want to make something.

“You want to launch and come back here and use these products where they are needed.”

From California to Newquay

Up to 10 satellites – some commercial, some military – are expected to be in the first launch, currently scheduled for 8 September.

Virgin Orbit’s Cosmic Girl jet will take off from Newquay Airport with LauncherOne, a 21-meter rocket, hanging under its left wing.

Once it is well away from the earth and at the correct altitude, the pilot will lift the nose of the plane and release the rocket, which seconds later will start its engine and start on the perfect trajectory to place the satellites in an orbit that passes over the north and south poles. .

In an exclusive interview, Dan Hart, CEO of Virgin Orbit, told Sky News that the jet had already operated thousands of passenger flights across the Atlantic before being repurposed for space transport.

“We recycle the plane, so it’s a critical part of our launch infrastructure,” he said.

“This gives the rocket its first step, taking it to 35,000 feet, most of Mach 1 (near the speed of sound), and two-thirds of the way through the atmosphere before the rocket has to do any work.”

Newquay will be the company’s first launch facility outside of California.

Hart said the UK was attractive because it had “the technology and the desire” to be a space nation.

Two other traditional “vertical launch” spaceports are currently seeking approval at the tip of mainland Scotland and the Shetland Islands.

But Spaceport Cornwall says “horizontal launch”, with rockets being carried on aircraft using a commercial airport, keeps infrastructure and cost to a minimum.

Sky News was shown around the airport building being equipped with a dust-free “clean room” where satellites will be loaded onto the rocket.

Melissa Thorpe, head of the spaceport, said the UK was a “heavyweight” when it came to building small satellites, but so far has had to send them overseas for launch.

British-Indian company OneWeb had a launch of 36 internet satellites on a Russian rocket canceled at the last minute after the invasion of ukraine.

Ms Thorpe said: “We don’t have much control over how the satellites are launched, with whom, from where – and perhaps some of the activities that take place at some of these locations.

“So for us, it’s important to help create a sovereign launch capability, with satellites being driven to a spaceport and ascending into space in a more transparent way.”

The Spaceport will be a significant boost to the economy of Cornwall, one of the UK’s most deprived regions.

The company expects to employ 150 people directly, with an additional 240 jobs in its supply chain. Several companies also plan to open facilities around the airport to form a spatial cluster. 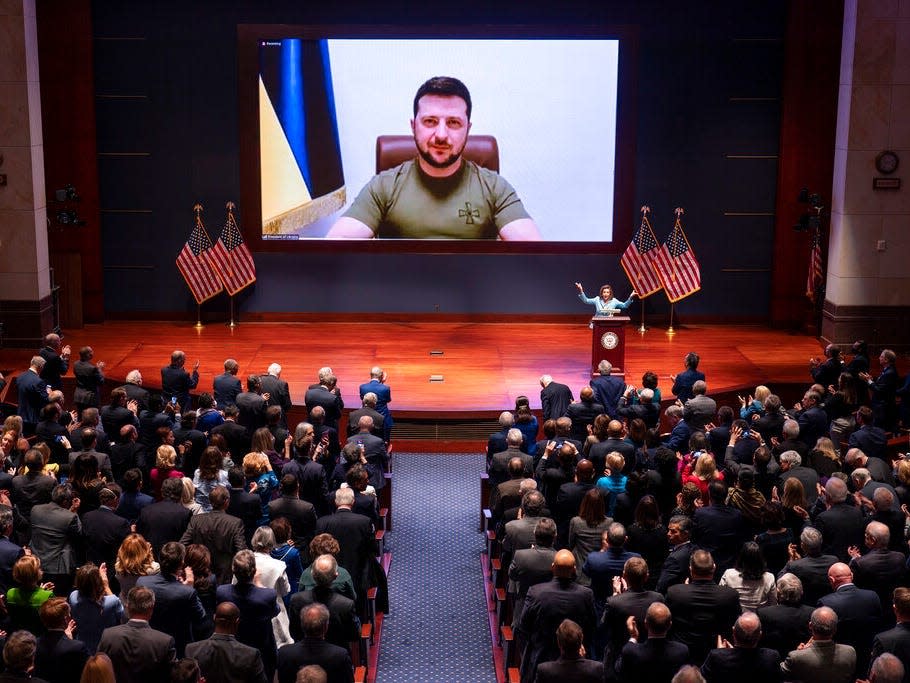 Dark forms of modern warfare are on full display in Ukraine 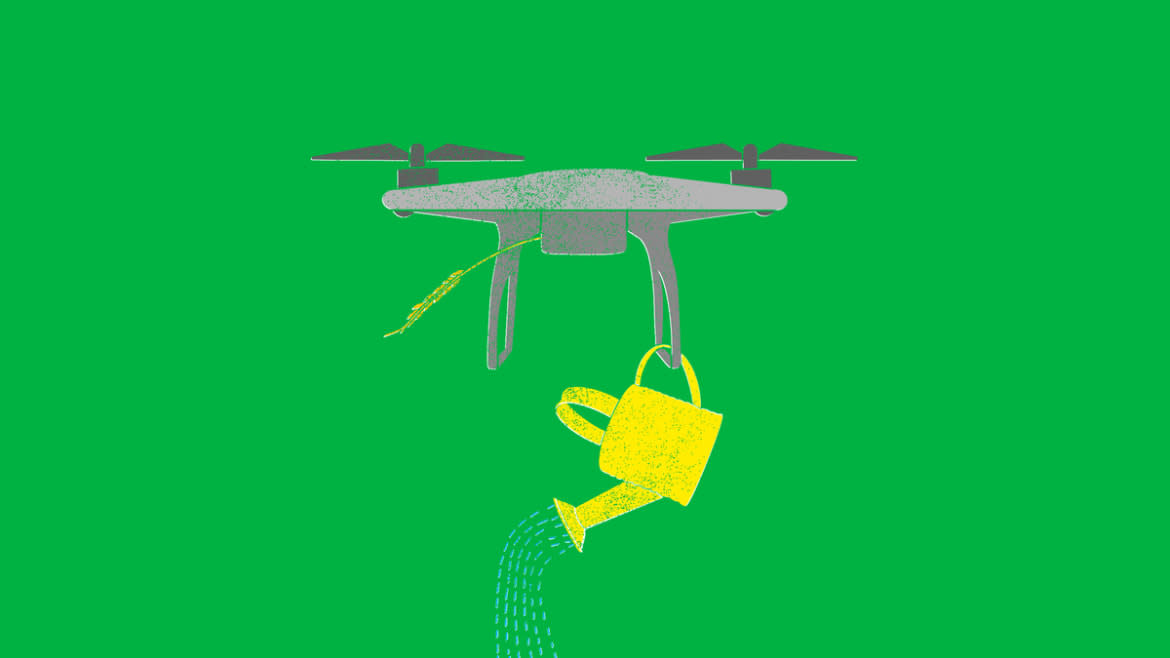 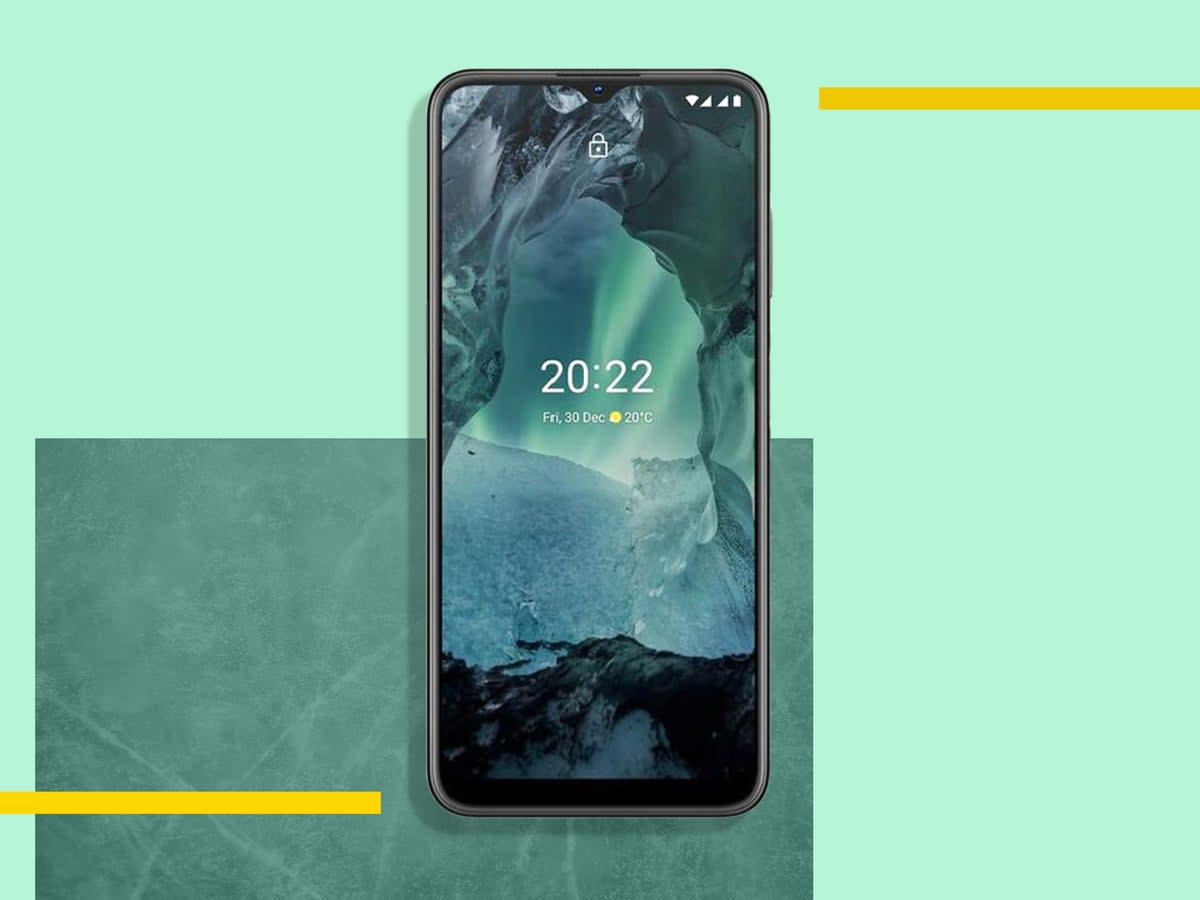